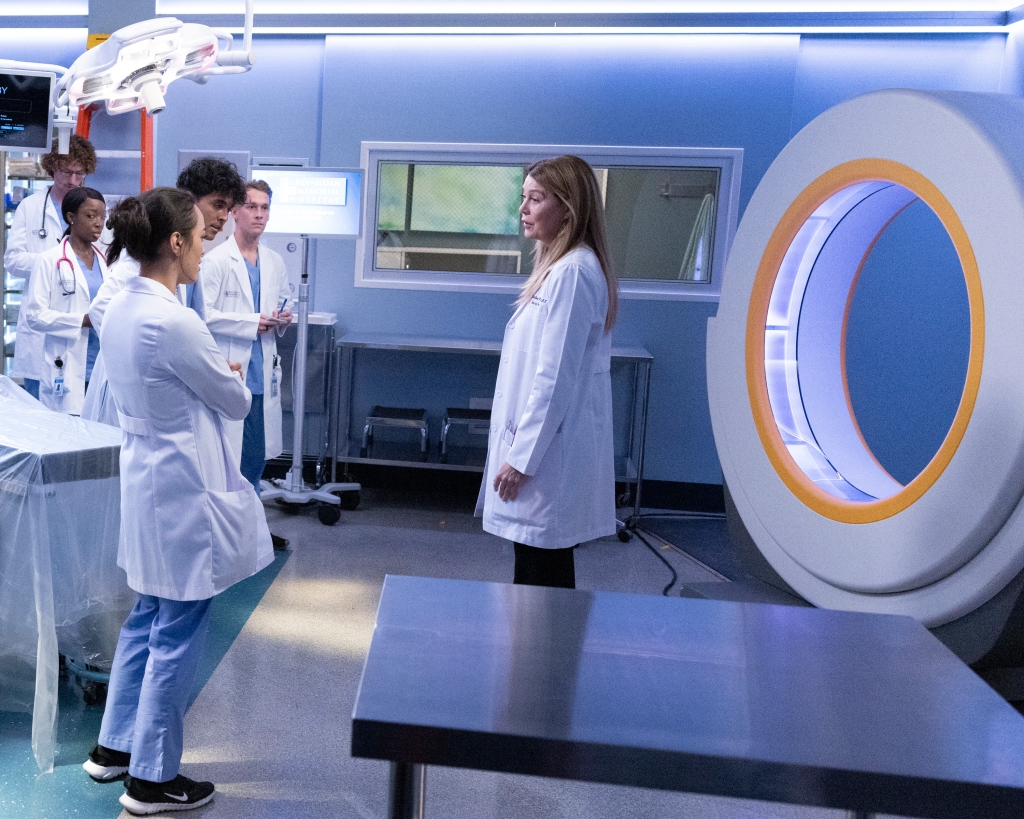 Disney no longer requires vaccinations for the casts of all of its U.S. productions, as well as those who come into contact with them on set. I hear the majority of Disney-produced series have now lifted the mandate, including ABC’s Grey’s Anatomy and Station 19 and Fox’s 9-1-1 and 9-1-1: Lone Star. According to sources, a few U.S-based series produced/co-produced by various Disney divisions are keeping the requirement in place, including ABC’s The Rookie and The Rookie: Feds, whose lead studio is eOne.

“I must applaud Disney for taking the position not to vaccine mandate their sets any longer,” Drescher said.

Disney, as well as Netflix, were the biggest studios to implement a blanket policy on their U.S.-based productions last year, mandating vaccinations for everyone working in “Zone A,” which consists of the actors and those who come in close proximity to them.

Netflix has not returned an email from Deadline seeking comment but I hear the company dropped the mandate awhile ago. The other major U.S. studios have had their vaccine requirements on a show-by-show basis.

The return-to-work protocols agreed upon by the Hollywood unions and major studios and extended multiple times give producers “the option to implement mandatory vaccination policies for casts and crew in Zone A on a production-by-production basis.”