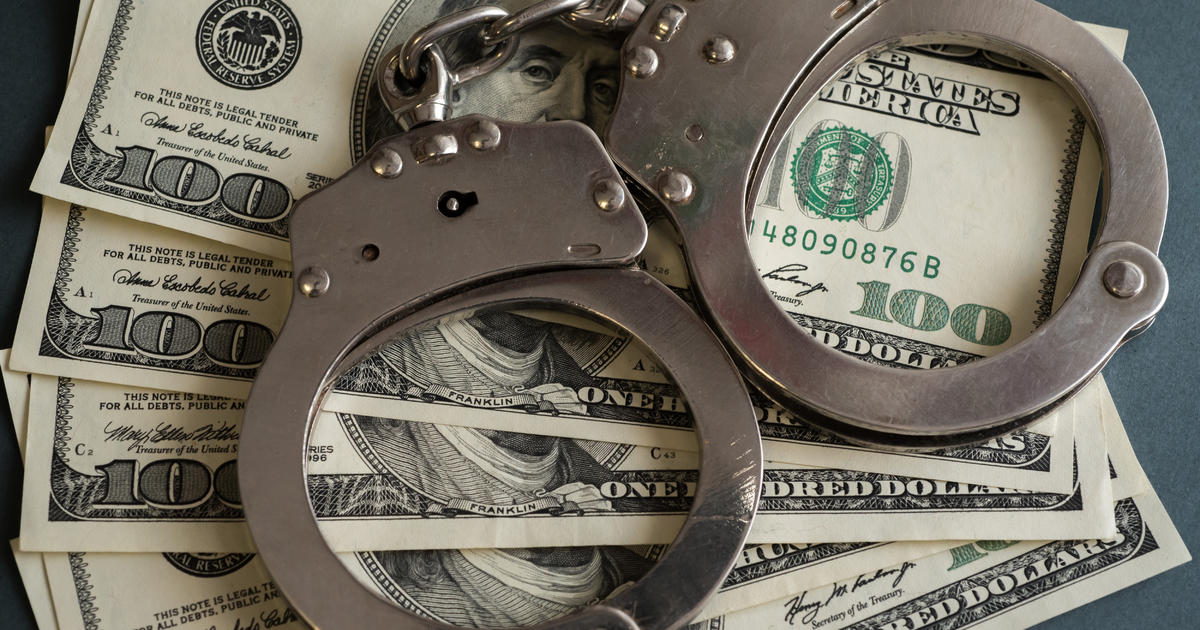 Federal prosecutors in Denver have accused a 59-year-old Idaho Springs man and a 58-year-old Littleton man of fraudulently filing for and receiving federal funds meant for struggling businesses during the pandemic.

According to court documents, Edward Baker Harrington of Idaho Springs filed several applications for Paycheck Protection Program loans which misrepresented his social security number, his ownership of businesses, his businesses’ average yearly payroll and number of employees, and also his criminal history.

Harrington allegedly received more than $1,000,000 in PPP loans as a result of the scheme from April 2020 to September 2021. The money was spent for personal use, including real estate and vehicles, prosecutors allege.

A federal grand jury indicted Harrington in October of wire fraud and money laundering. He was arrested eight days after the indictment was handed down and the warrant issued.

Lawrence Phillip Hernandez of Littleton allegedly obtained $952,318 through PPP and Economic Injury Disaster Loans (EIDL) loans he applied for over the course of a year (March 2020-March 2021), according to prosecutors.

Some of Hernandez’s applications used factual information about his existing businesses, prosecutors noted. But most contained false information regarding his businesses’s gross revenues and cost of goods sold for the twelve months prior to application, the number of employees, and its lost rents due to the disaster. Hernandez also filled out an application for a completely fabricated business, according to court documents.

Both men have been released on bond.

Harrington’s case is set for trial in federal court in Denver on Jan. 3, 2023.

Hernandez has no scheduled hearings at this point.

Both PPP and EIDL loans were authorized by the U.S. Small Business Administration following Congress’s passing of the Coronavirus Aid, Relief, and Economic Security (CARES) Act in March of 2020.