The Perfect Enemy | Yet Another Difference in the Partisan Divide: COVID-19 Mortality
Skip to content
July 5, 2022
Read Time:3 Minute 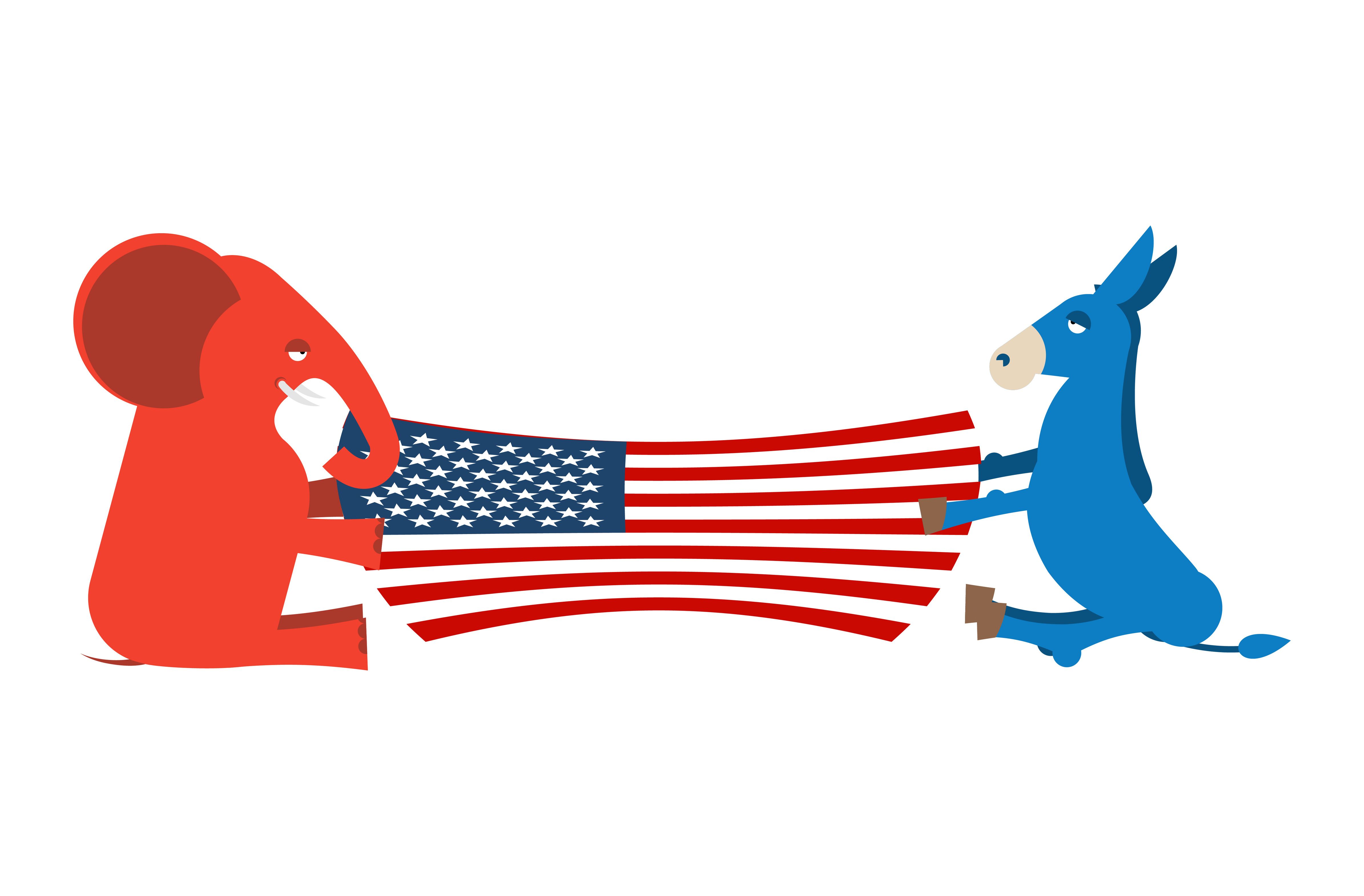 The partisan divide in the U.S. is not limited to how people vote and beliefs about gun control, abortion and the 2020 election, according to research findings published in the June issue of Health Affairs.

From a policy perspective, Sehgal and his co-authors said their results called into question the “federalist” model of states and localities being in charge of public health prevention. “Although these ‘laboratories of democracy’ are valued in the U.S. democratic federalist republic, the federalist model Is not well suited to addressing a deadly pandemic,” they wrote.

During the early months of the pandemic in 2020, Republic and Democratic counties employed similar mitigation strategies like lockdowns, mask requirements and capacity restrictions, Sehgal said. COVID-19 vaccines started becoming available at the end of 2020. After that and as the trajectory of Republican and Democratic counties diverged, “political beliefs altered compliance with public health mandates, vaccine uptake and social distancing measures,” wrote Sehgal and his co-authors.

Notably, deaths in Republican majority counties were not limited to the unvaccinated or those unwilling to engage in social distancing or masking. For the period studied, health care workers, children, immunocompromised people and elderly residents located in counties with higher Republican vote share were found to be more likely to die from COVID-19, regardless of their own personal beliefs.

The study included COVID-19 deaths through Oct. 31, 2021. Sehgal and his co-authors say the Republican-Democratic differences in mortality rate may have widened since because of the Omicron variant and vaccination playing an even larger role in protecting people against severe cases of COVID-19.

Sehgal acknowledged some of the limitations of their research. For example, voting patterns may have shifted at the county level since the 2020 presidential election. It is also possible that the effects of COVID-19 vaccination on mortality rates were underestimated because many people weren’t eligible to be vaccinated till the spring months of 2021.

Overall, the study findings indicate that it is likely that personal political opinions have the capacity to compromise the effectiveness of both local policies and public health measures, wrote Sehgal and his co-authors.

They recommend that the federal government provide clearer science-based health guidance and continue investing in health communication, the community health workforce and other public health supports to increase vaccine uptake in underserved and hesitant populations.