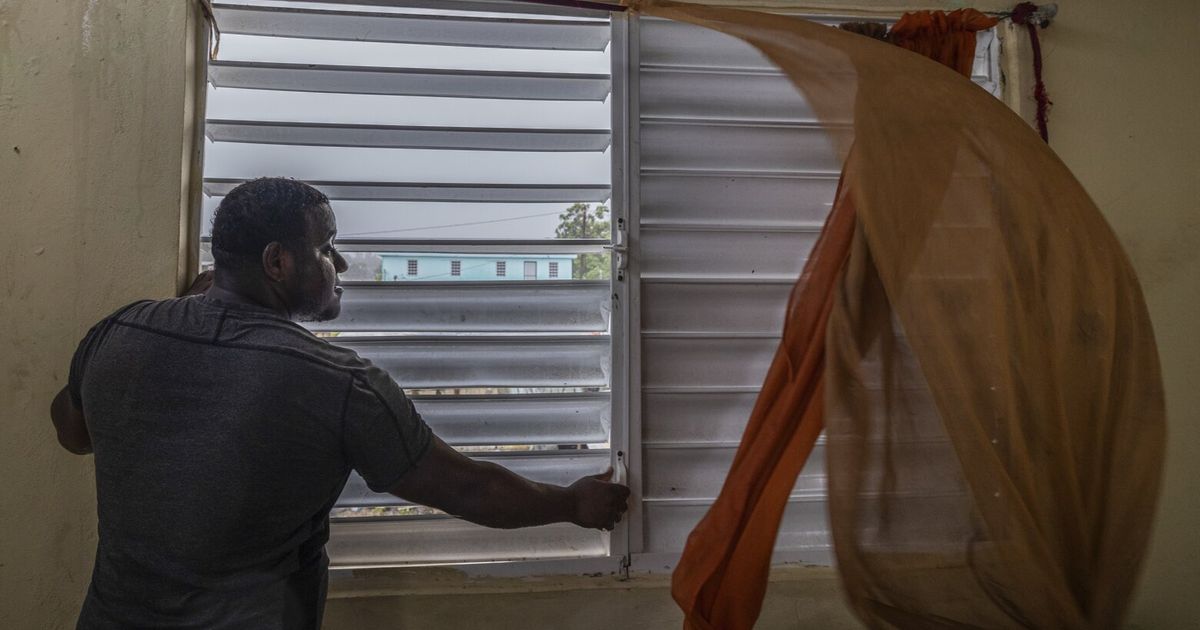 After more than two years, Gov. Jay Inslee is declaring an end to Washington’s COVID-19 state of emergency.

Inslee made the announcement at a news conference Thursday at the state Capitol, lifting the emergency order he imposed on Feb. 29, 2020, at the outset of the coronavirus pandemic.

“Ending this order does not mean we take it less seriously or will lose focus on how this virus has changed the way we live. We will continue our commitments to the public’s well-being, but simply through different tools that are now more appropriate for the era we’ve entered,” Inslee said in a statement.

Most of the specific restrictions under the governor’s emergency powers — including mask mandates and limits on large gatherings and business openings — had been lifted long ago.

But Inslee had been under pressure from Republicans, newspaper editorials and other critics who argued he had maintained his underlying emergency declaration — intended as temporary — for too long.

All remaining restrictions issued by Inslee under the emergency order will be lifted by Oct. 31, according to Inslee’s office. That includes vaccination mandates for health care and education workers, but those employers will be able to require vaccines if they choose, according to the governor’s office.

It also includes the governor’s emergency order last year requiring COVID-19 vaccines for state employees — a requirement that led to the firing and resignations of hundreds of state workers.

Inslee has announced a plan to make vaccines a permanent condition of employment for state workers, and is now finalizing requirements that will provide incentives, but not a mandate, for booster shots.

A state Department of Health order requiring face coverings for health care and long-term care settings, as well as some correctional facilities, also will remain in place, according to the governor’s office.

In Washington, COVID levels have been gradually dropping across all age groups since mid-July, after a spike in cases likely led by the spread of omicron’s BA.4 and BA.5 subvariants. As of late August, the state recorded a seven-day average rate of 97.9 infections per 100,000 people, compared to about 275 per 100,000 in May.

Hospitalizations are also down, with an average of about 6 Washingtonians hospitalized per 100,000 as of late August, although the state’s health care systems are still struggling with high patient loads due to delayed care and difficulties discharging less-sick patients to long-term care facilities.

While deaths have also remained relatively low, now at an average of 10 per day throughout the state, Duchin noted that it’s “still a substantial and unwelcome” number.

To date, more than 14,100 people have died in Washington as a result of COVID-19, according to data tracked by the state Department of Health.

Despite recent encouraging trends, however, those who are unvaccinated, older adults and those with underlying medical conditions are still suffering from the virus, Duchin said.

“Although no one wants to hear it, I don’t like saying it, many don’t want to accept it, it’s clear that COVID-19 is not disappearing,” he said. “It is changing. It appears less severe in important ways, but it’s persistent, it’s insidious and it remains somewhat unpredictable.”

This is a breaking news story that will be updated.