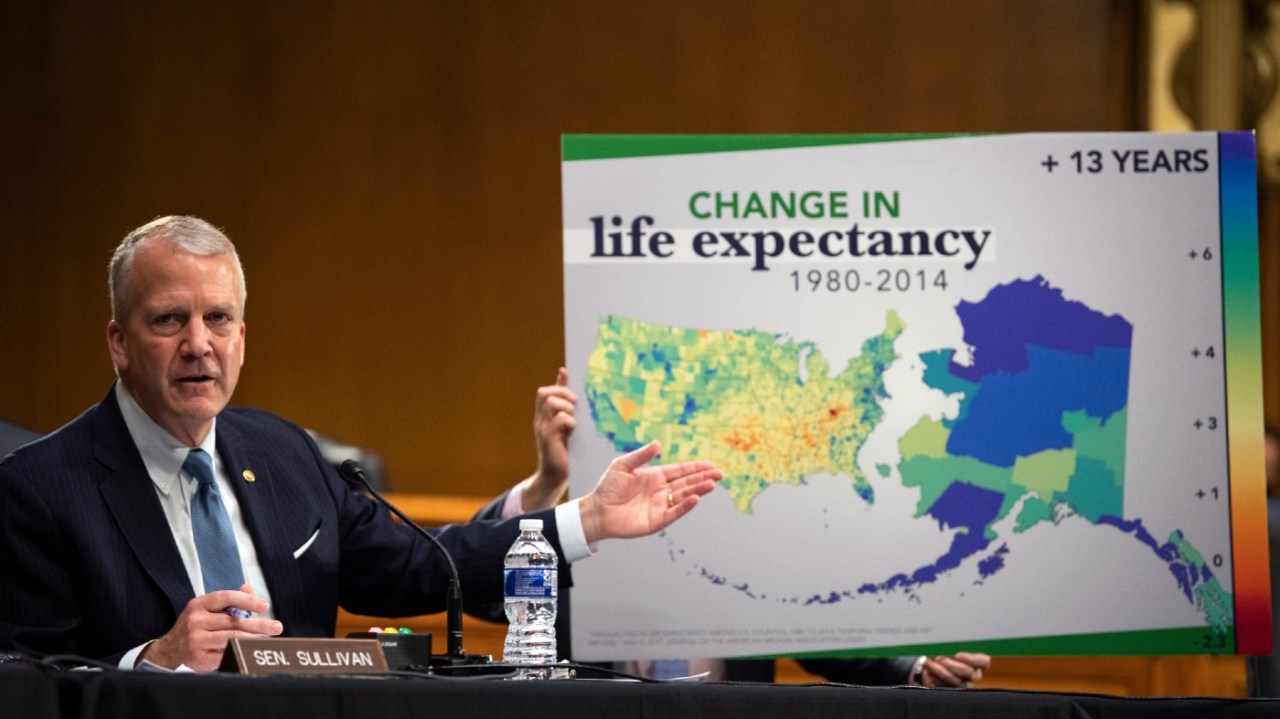 COVID-19 is partly to blame, with over 1 million COVID-related deaths having occurred over the past two years in the U.S. However, life expectancy at birth in the U.S. has been stagnating in the range of 78 years for over a decade. Furthermore, even during the pandemic years, more people have died from heart attacks and cancers than from COVID. It would, thus, be optimistic to assume that the newly recorded losses in survival are simply an aberration due to the unexpected arrival of a new and deadly infectious pathogen.

While vaccines are already preventing COVID-related mortality, there is no vaccine to prevent premature mortality associated with limited access to health care, policy failures to prevent gun deaths and maternal mortality, or social disparities that exacerbate cardio-metabolic and psychosocial conditions such as cardiovascular disease, diabetes, obesity, overdose and suicides.

Biology does not operate in a vacuum. The social and political contexts matter. Life expectancy varies by more than 20 years across counties in the United States, with the least healthy counties experiencing life expectancies comparable with some of the poorest countries globally. There is an almost eight- to nine-fold difference between the least and most healthy counties in the United States for life expectancy, cardiovascular mortality, diabetes incidence and the prevalence of opioid use, and much of this variation is explained by social, economic and local contextual factors.

Curiously, health spending accounts for nearly 18 percent of the U.S. gross domestic product, almost two and a half times the average spent by peer Organization for Economic Cooperation and Development (OECD) member countries; still, the United States figures among the lowest in numerous health indicators. This may be because, in social spending, the U.S. is among the lowest across OECD nations. Inadequate social spending limits equitable access to services that are needed for health, such as high-quality education, health care, public transportation and nutrition.

A major opportunity we have missed to promote improvements in life expectancy in the past decade is the narrow biomedical research focus on individual-level medicine alone, without adequate consideration of the powerful social determinants of health. For example, although the U.S. is preeminent in science and contributes to 50 percent of global spending on health research, the vast majority of health research investments target subcellular biology, bioinformatics and technology. While these investments advance knowledge, this focus also promotes expensive therapies with marginal benefits when pursued in isolation without an equal emphasis on research and solutions focused on the social, economic and political influences on health and local contexts.

The United States is the only high-income nation to be experiencing a persistent decline in life expectancy for over a decade, now accelerated by the COVID pandemic. Confronting this adverse trend will require the acknowledgment of the systemic fault lines that favor narrow biomedical approaches over social determinants of health; prioritizing chronic noncommunicable diseases, such as obesity, diabetes, cardiovascular diseases, cancers and mental health and a new alignment of approaches, priorities and investments to address the complex role of biological and societal factors on health in a balanced manner.