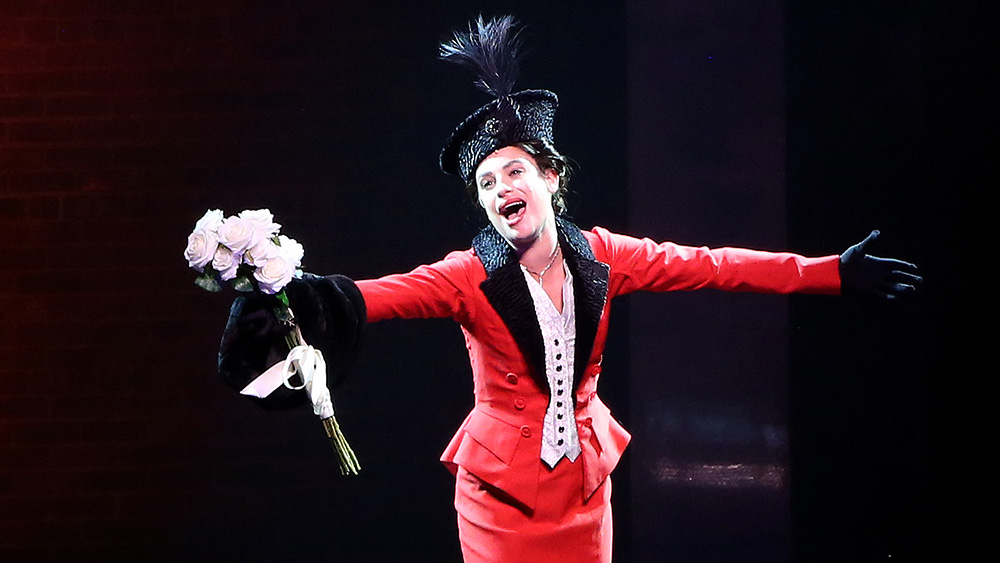 Lea Michele won’t be taking the stage in “Funny Girl” on Saturday due to “early signs and symptoms of COVID.” Even though the results of her test were “inconclusive,” she says she is “not allowed” to perform in Saturday’s matinee or evening show.

Julie Benko, the understudy for Fanny Brice, is stepping into the lead role in Michele’s absence.

“I’m devastated to say that due to early signs and symptoms of COVID and an inconclusive test result — due to the production’s safety protocols I’m not allowed to perform for today’s shows,” she wrote on her Instagram story. “I will be testing again and will know more about tomorrow’s performance soon. Julie is going to crush it today as Fanny — as are all of our amazing understudies who have stepped up so incredibly this week while we battle a very intense covid outbreak in our theater.”

As of July, Broadway has loosened its COVID policies and no longer requires theatergoers to wear masks.

Michele’s absence comes only days after the former “Glee” star made her long-anticipated debut in the Broadway revival. At her opening night performance on Tuesday, the crowd at Broadway’s August Wilson Theatre gave Michele six standing ovations over the course of the three-hour musical.

Shortly after curtain call, Michele took to Instagram to thank the fans for being supportive.

“I want to say thank you whole heartedly for the support following my first performance on the broadway stage as Fanny Brice,” she wrote.” I know I’ve said it before, but joining this cast has truly been the greatest honor. I am so grateful to every person involved in this production.”