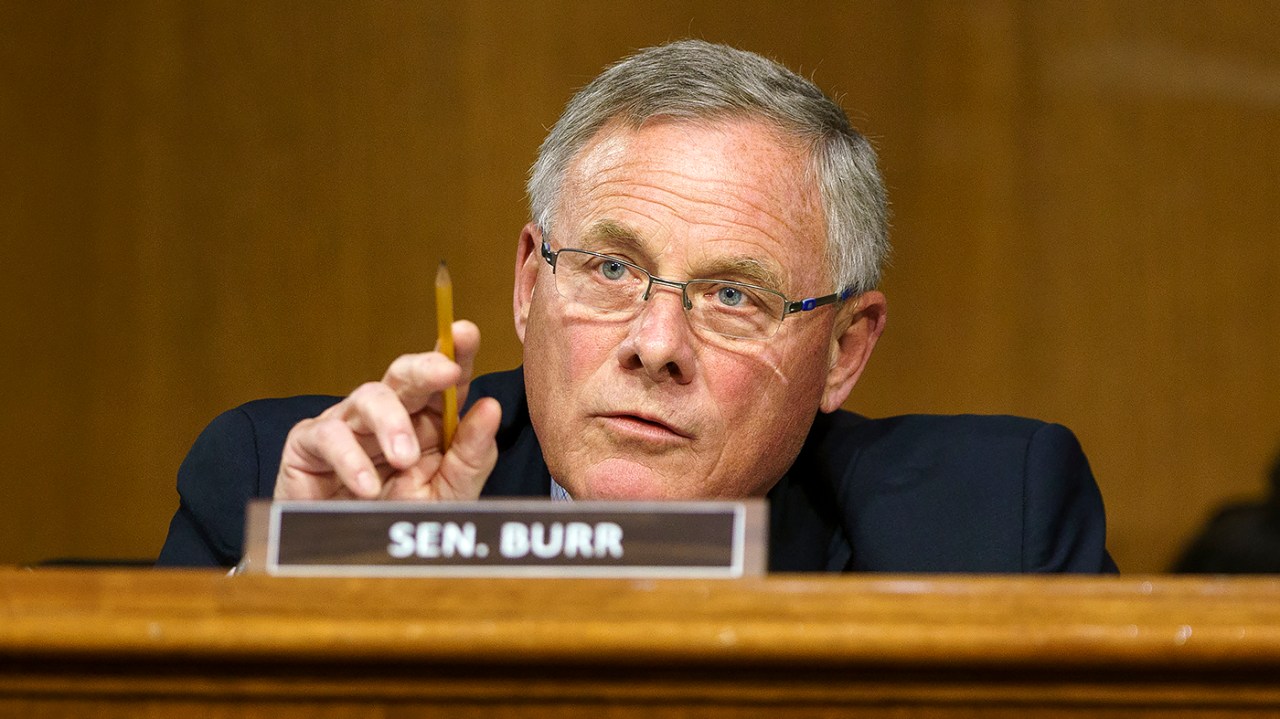 A top Republican senator on Thursday pushed back hard against calls from Biden administration health officials for more funding to fight COVID-19, saying that he will be a “roadblock,” until the officials provide sufficient justification that the money is needed.

The comments from Sen. Richard Burr (R-N.C.), the top Republican on the Senate Health Committee, illustrate how hard it will be for the Biden administration’s COVID-19 funding request to get through Congress, despite health officials dire warnings that the money is needed to have enough updated vaccines for all Americans this fall, among other things.

“I’ll continue to be a roadblock for those who believe that we can blindly just appropriate emergency money, borrow it from the Chinese, and spend it on something that none of us have a clue as to what the plan is,” Burr said during a hearing in front of the Senate Health Committee.

Referring to health officials calls for funding, Burr said: “This was designed to pressure Republicans to open a checkbook, sign the check, and let the administration fill in the balance, with no detail on how, when, for what?”

Food and Drug Administration Commissioner Robert Califf said people could die unnecessarily without new funding if they cannot get access to updated vaccines and treatments.

“To me the most important thing that will happen is people will die or be hospitalized or experience long COVID for days to months to maybe a lifetime unnecessarily if they don’t have access to the latest vaccines and antivirals,” Califf said.

The White House has been calling for months for Congress to pass $22.5 billion in additional funding to fight COVID-19, saying the money is needed to have enough updated vaccines that better target the omicron variant for all Americans this fall, as well as more treatments and tests.

The White House pushed back on Burr’s contention that it had not provided a plan for the spending, pointing to a 97 page document that it relased in March.

Sen. Mitt Romney (R-Utah), who had previously negotiated with Democrats over the funding, reacted angrily to the administration’s move last week to shift some money to buying more vaccines and treatments.

Romney called it “unacceptable” that the administration had previously said it was unable to buy more vaccines and treatments without new money from Congress, only to later shift money to do so.

Romney said he would not have worked so hard with Democrats to try to reach a deal for new dollars “had I been told that in fact they weren’t necessary.”

Dawn O’Connell, a Department of Health and Human Services official, tried to explain the decision last week to transfer funds.

“Making the decision to spend this money, taking it away from critical programs, is absolutely difficult and it’s something we didn’t think was acceptable,” she said. “We’re now at a point because Congress has not given us additional funding that we’ve had to do these things that are unacceptable.”

The administration says it had to cut funds from important areas like testing capacity and research on improved vaccines in order to fund the near-term purchase of more vaccines and treatments. Even with the transfer, it warns there will not be enough updated vaccines for all Americans this fall without new money from Congress.

Democratic leaders have also not said what the path forward for COVID-19 funding is. Republicans have also demanded a vote on maintaining a Trump-era policy at the southern border known as Title 42, as part of any funding deal, which Democrats have so far been unwilling to give.

Asked on Tuesday about the path for COVID-19 funding, Senate Majority Leader Chuck Schumer (D-N.Y.) said the Senate is waiting for the House to act first.