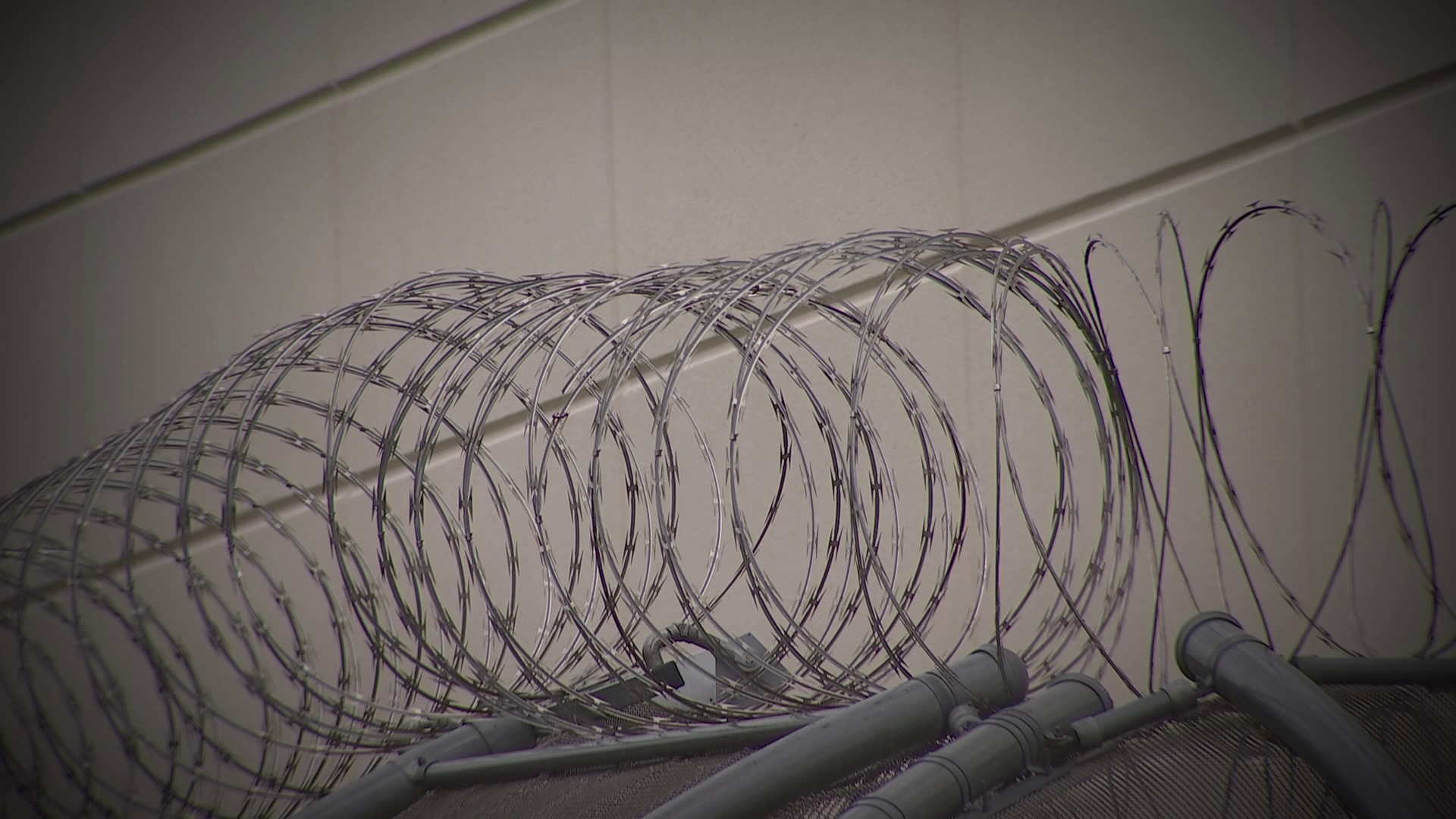 Police officers in Lee County say the jail is sending certain accused criminals back into the community with a notice to appear in court because of COVID-19.

Officers who fear for their jobs say some criminals already know if they do certain crimes they won’t do any time, even if they get caught.

“The officers whether they work for Fort Myers, Cape Coral, or Sanibel police should be fired for speaking to me confidentially,” Marceno said.

Marceno said the policy is clear if the officer can explain why the arrestee poses a threat to the public or is violent, the jail will take them.

The officers who spoke out said that’s just not the case.

Officer one: “The issue we’re facing is law enforcement officers have lost the ability to make physical arrests and enforce laws.”

Officer two: “It’s been, they’ve been using the covid-19 excuse.”

Both officers asked that WINK News protect their identities because they fear losing their jobs.

But the sheriff’s office did issue a memo advising Fort Myers, Cape Coral, and Sanibel Police Departments the jail is still operating under COVID-19 restrictions.

Officer one: “The only exclusions have pretty much been domestic violence, or the most major serious violent crimes, the robbery itself, those they’ve allowed to be processed, but distrib. Of fentanyl and other charges, they typically do not allow us arrest.”

Officer two: “They don’t provide a reason. They just say we’re not going to accept this individual.”

WINK News reached out to the officers after speaking to the sheriff, the officer said “Smashing windows of a business and trafficking fentanyl. I would say is a threat to the public and that gets denied on a daily basis.”

For example, a Fort Myers police report says a man did not meet intake requirements for the lee county jail and was released from custody.

But his charges included possession of fentanyl, marijuana, and clonazepam.

Meantime Marceno likes to say to criminals, “We will hunt you down and take you to jail. The Marceno motel is open.”

Another officer said, “He can say whatever he wants to say, but at the end of the day, we have to go by the facts. And the facts are that that’s just not the case.”

This is not a problem in Collier and Charlotte counties. Both of their jails take all arrestees no matter the agency.

But the sheriff said another reason COVID-19 restrictions remain in place in Lee County is that “We lost three of our own, who worked at the jail.”

This correspondence is being provided as clarification for some recent misinformation. As you all know, the COVID-19 pandemic was like a time not seen in recent history. The Lee County Sheriff’s Office was not immune to the devastation, losing two members of our Corrections family.

We are constantly monitoring COVID-19 trends and craft protocols with our law enforcement partners to fit the needs of all involved. Over time, the guidelines have been relaxed, but as we continue to be subject to CDC protocols, we request our law enforcement partners maintain the sound judgment they have demonstrated when choosing to incarcerate persons awaiting trial or bond hearings, and when they utilize the other options available to bring individuals before the court.

If a “law enforcement officer”, operating under anonymity, informed the media morale is low in their department, it would indicate a communication issue between them and their lines of supervision, or the officer simply did not care for the protocol established between the chiefs and the Lee County Sheriff’s Office.

We must emphasize that throughout the pandemic, the Lee County Sheriff’s Office NEVER denied an arrestee from another agency, when the protocol established was used to request incarceration. As required by CDC guidelines, we as an agency, have worked with our local law enforcement partners to implement a “triage” protocol to consider alternatives to physical arrests, when those alternatives were reasonable and appropriate. These alternatives include notices to appear and warrant requests, all of which are forwarded to the State Attorney’s Office for review.

If this anonymous officer told the media criminals are avoiding justice, that officer is sorely mistaken. A notice to appear provides a subject with a court date for which they sign upon receipt. A warrant request filed with the State Attorney’s Office ensures the charges levied against a subject are reviewed by a prosecutor and if there is sufficient probable cause, an arrest warrant is signed. In any instance the individual is required to answer in court for his wrongdoing.

We are grateful the area chiefs assisted LCSO in implementing these reasonable guidelines, which allowed the LCSO to incarcerate those who, for public safety reasons, needed to be jailed, while limiting the number of inmates awaiting trial. This protocol helped protect our deputies and inmates from unnecessary exposure to COVID-19 and its variants. Regardless of the guidelines suggested, LCSO accepted prisoners in any case when local agencies requested we do so.