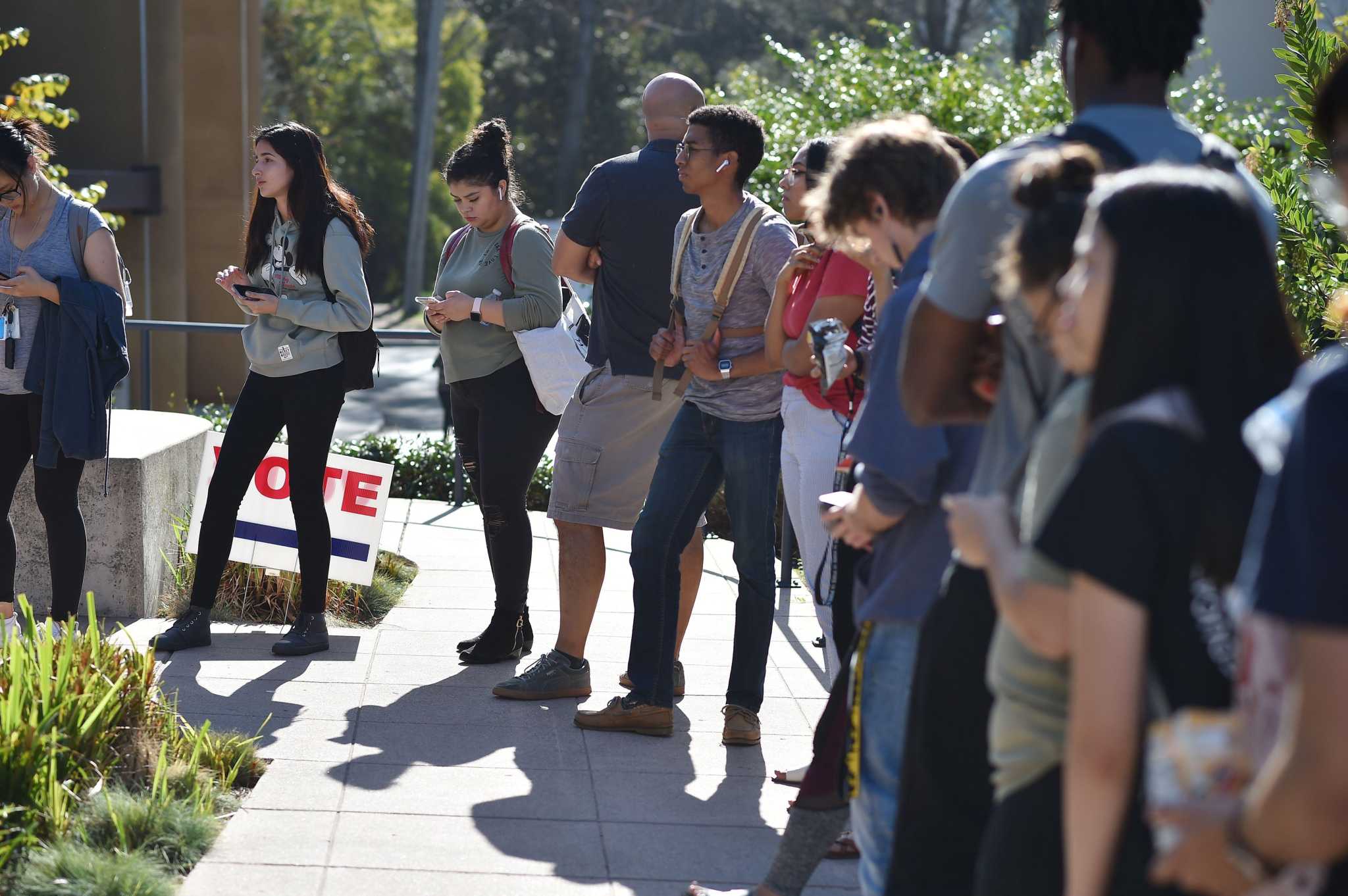 A federal appeals court on Wednesday rejected an appeal by a former psychiatry professor at UC Irvine who was fired last year after refusing to be vaccinated against COVID-19.

Dr. Aaron Kheriaty claimed he was “naturally immune” from the coronavirus because he had contracted the disease in July 2020 and recovered from it. The U.S. Centers for Disease Control and Prevention, however, has concluded that past infections do not lead to full immunity, and that previously infected people will be further protected once they are vaccinated. The University of California has required all students, faculty and staff to be vaccinated in order to attend events on campus since July 2021, while allowing those who have been diagnosed with COVID to delay their vaccination until 90 days after treatment, a waiting period recommended by the CDC.

Kheriaty, a 14-year UC Irvine employee, was also the school’s director of medical ethics, as well as ethics director for The Unity Project, a private group of parents, business people and others formed in November 2021 to oppose Gov. Gavin Newsom’s vaccine orders in California schools. He told the Catholic News Agency that he didn’t apply for a religious exemption to the UC Irvine mandate because he had a “perfectly legitimate medical reason for declining the vaccine.” The university suspended him last fall and fired him in December.

Wednesday’s ruling by the Ninth U.S. Circuit Court of Appeals upheld a federal judge’s rejection of Kheriaty’s claim that the firing was discriminatory and violated his right to due process of law. In that decision, U.S. District Judge James Selna said UC Irvine could legitimately conclude that exempting Kheriaty and other previously infected people from the vaccine mandate “would not be feasible because it would not be able to accurately determine who among the nearly half a million members of the campus community had infection-induced immunity.”

Kheriaty’s lawyers argued that Selna’s standard was too permissive, and that the university should be required to show a compelling reason for violating the professor’s “fundamental rights.” The appeals court disagreed.

“Kheriaty fails to offer any appropriate historical example to establish a ‘fundamental right’ to be free from a vaccine mandate at a workplace,” the three-judge panel said. “The Supreme Court upheld a much more onerous vaccine requirement” in 1905, the panel said, when it allowed a city in Massachusetts to require all adults to be vaccinated against an outbreak of smallpox epidemic, with violators facing fines and possible prosecution.

The court said Kheriaty had offered evidence of scientific studies concluding that those previously infected with COVID were immune from re-infection. But the university presented studies supporting its vaccination policy, which under proper standards of legal review is enough to justify its actions, the court said.

The panel consisted of Chief Judge Mary Murguia, Judge Kenneth Lee and Barrington Parker, a judge from the federal appeals court in New York temporarily assigned to the Ninth Circuit.

Lawyers for Kheriaty could not be reached for comment. In a filing with the court, attorney Aaron Siri asserted that vaccines “do not prevent transmission and infection of COVID-19,” and that the UC policy “burdens (Kheriaty’s) constitutionally protected right to bodily integrity, right to control medical treatment, and right to refuse medical treatment.”