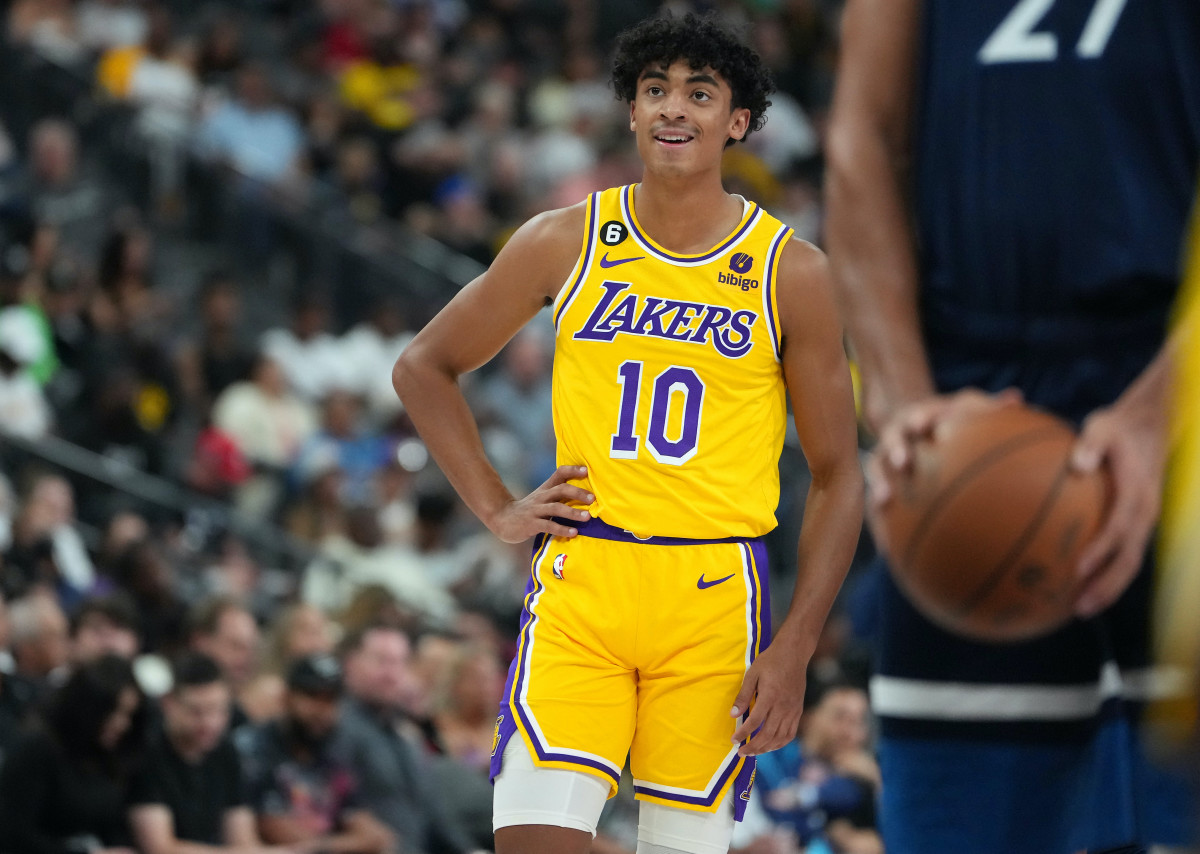 Woj adds that the 6’6″ swingman will be able to return to the floor for the club as soon as this Friday, when L.A. will play its first of two back-to-back road contests against the tanking San Antonio Spurs.

Christie, 19, has been unavailable for the Lakers’ past three games, during which time L.A. has gone 2-1 without him. Prior to his being sidelined with the novel coronavirus, Christie had carved out legitimate (albeit limited) rotation minutes for the Lakers.

In his four games prior to being placed in the NBA’s coronavirus protocols, Christie averaged 20.2 minutes a night, plus 4.5 points, 4.8 rebounds, 0.8 assists and 0.8 steals per bout. L.A.’s youngest player (he was born about a year after the final Shaqobe championship) may have the outlines of a solid 3-and-D role guy, though the fact that he’s earning minutes speaks to the team’s lack of solid two-way depth.

Having Christie available in time for the Lakers’ two very winnable San Antonio Spurs games will be a nice bonus, though it remains to be seen how many minutes he gets behind a fairly deep guard rotation. That said, the Lakers don’t have a ton of legitimate wings, so Christie could still garner spot minutes behind Troy Brown Jr., Lonnie Walker and Austin Reaves.

6’6″ forward Juan Toscano-Anderson’s availability remains unclear, as he continues to deal with mid-back soreness, but JTA has been fairly disappointing in his minutes with Los Angeles thus far, so there is a chance Christie just leapfrogs him even when he does become available.