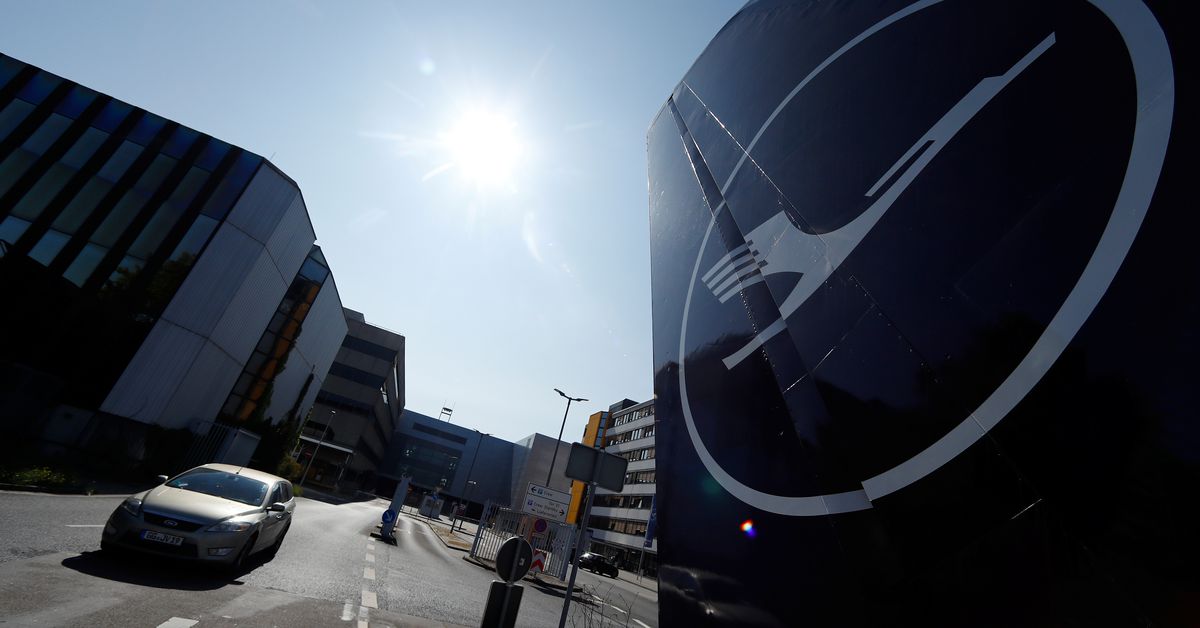 The vote does not necessarily mean a strike will be held, but it was a signal to the employer that constructive steps needed to be taken, pilot’s union Vereinigung Cockpit (VC) board member Marcel Groels said.

“We are showing we are ready to talk,” he added.

A spokesperson for Lufthansa said they respected the results of the vote and hoped for a constructive solution at the negotiating table.

Pilots’ union VC is demanding a 5.5% pay rise this year for its pilots and automatic inflation compensation thereafter.

It also wants a uniform pay structure for all staff at the Lufthansa group’s airlines, which include flagship carrier Lufthansa as well as budget unit Eurowings.

Lufthansa has already been rocked by strike action by its ground staff on Wednesday, which forced the carrier to cancel more than 1,000 flights. read more

Separately, pilots at Lufthansa’s Swiss International Air Lines (SWISS) unit rejected by an 80% margin a contract proposal, their Aeropers labour union said on Sunday, adding that it aimed to resume negotiations with SWISS management as soon as possible.

“If management continues not to recognise the signs of the times and does not immediately offer adequate solutions, then the pilots must show the management even more clearly how dissatisfied they are,” it said without elaborating.