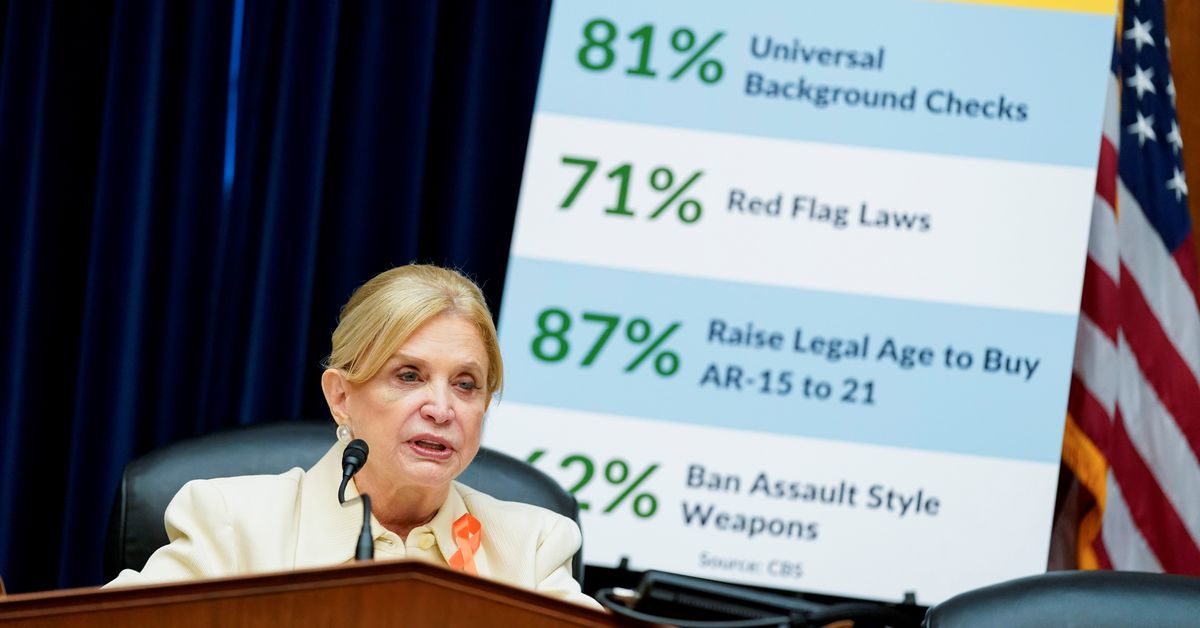 WASHINGTON, Sept 9 (Reuters) – The leaders of two congressional committees want a federal probe into whether airlines used government pandemic money to fund pilot buyouts and early retirements that may have fueled current pilot shortages, according to a letter released on Friday.

Congress approved $54 billion in three rounds covering much of U.S. airline payroll costs for 18 months that ended in September 2021. Airlines accepting government assistance that funded payroll costs were prohibited from furloughs or firing workers and faced limits on executive compensation and bans on stock buybacks and dividends.

Major airlines, after losing thousands of employees during the pandemic, now have more pilots than before COVID-19 and are flying fewer flights but face higher absentee rates driven by COVID cases. Regional airlines are still struggling to hire enough pilots, while airlines cut back on flights this summer to improve performance.

“As a result of pilot shortages, thousands of flights have been delayed or canceled, wreaking havoc on travel plans for millions of American taxpayers,” House of Representatives’ Oversight Committee Chairwoman Carolyn Maloney and Coronavirus Crisis Committee Chairman James Clyburn wrote in a Sept. 8 letter to the Treasury Department’s inspector general.

The committee wants the inspector general to “complete a thorough review of the federal funding Treasury has disbursed to airlines to sustain their operations during the coronavirus pandemic, including an accounting for how the funds were disbursed and used by each airline recipient.”

A group representing major airlines did not immediately comment.

U.S. Transportation Secretary Pete Buttigieg faces pressure from Congress to do more to hold airlines accountable for tens of thousands of flight cancellations and delays this summer.

A group of 36 state attorneys general on Aug. 31 called on Congress to give them new authority to investigate passenger complaints. Democratic Senators Elizabeth Warren and Alex Padilla have urged the Department of Transportation to fine airlines that delay or cancel flights because of staffing or operational issues.