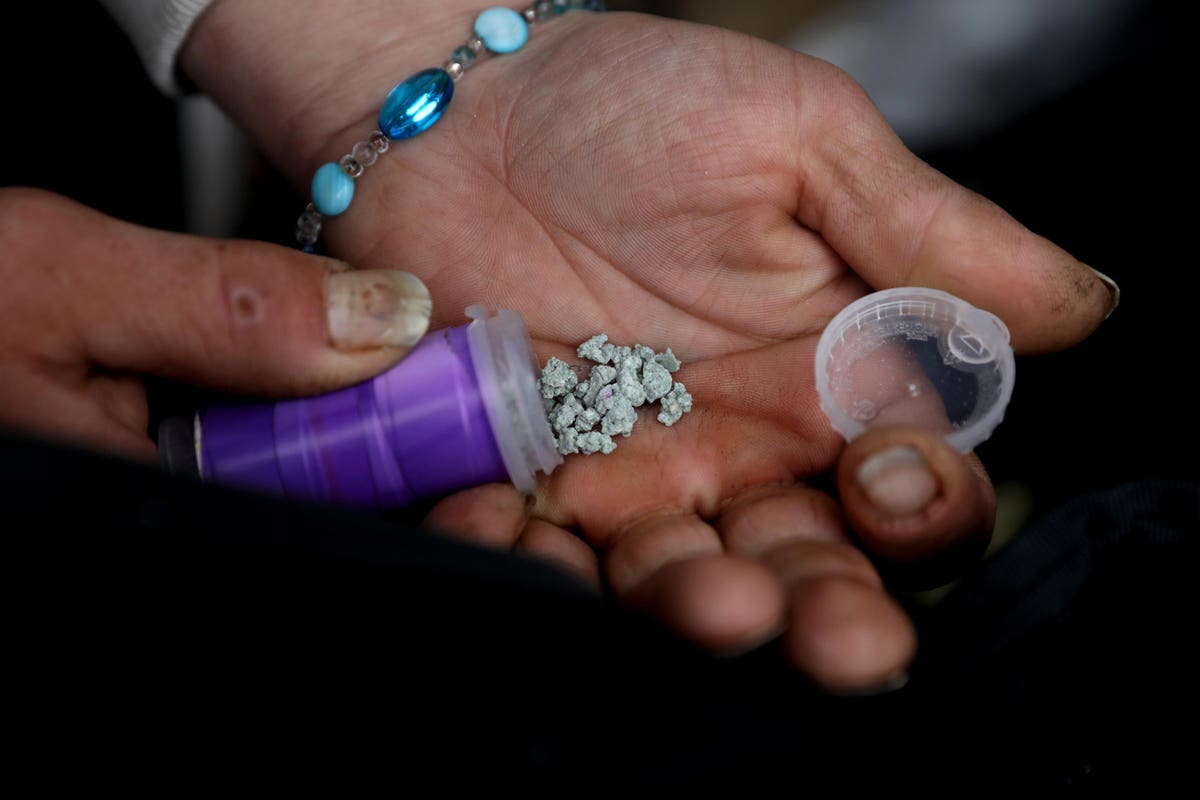 According to the CDC, over 150 Americans die every day due to overdosing on synthetic opioids such as fentanyl. The federal government, as well as many state and local governments, have declared the ongoing injuries and fatalities as a result of fentanyl addiction to be public health emergencies. But one new potential solution for the opioid crisis may be a simple one: a vaccine.

Researchers at the University of Houston have developed a vaccine that causes the body to produce antibodies against fentanyl, preventing the drug from entering the brain and stopping any euphoric effects. Additionally, it didn’t show any cross-reactions against other less potent opioids, such as morphine, leaving that option open for pain relief treatment. The vaccine was tested on mice, and the researchers are now engaged in developing clinical grade versions for potential human trials.

Distributed Bio cofounder Jacob Glanville’s new venture, Centivax, just raised a seed round to lay a foundation for human trials of its promising vaccine platform, which aims to dramatically increase the efficacy of vaccines for fast-mutating viruses like influenza and SARS-CoV-2.

Radiopharmaceuticals: Lantheus Holdings has signed an exclusive licensing agreement with Point Biopharma for two radiopharmaceutical treatment candidates, one geared towards metastatic castration-resistant prostate cancer and the other towards gastroenteropancreatic neuroendocrine tumors in a deal that could be worth up to $1.8 billion, not including royalties.

Dental Fintech: Revere Partners, a VC firm focused on oral health, announced that it’s investing over $10 million into fintech firms that serve the dental industry. The fund’s aim is to invest in companies that are able to reduce financial barriers to customers requiring dental care by adding transparency and consumer-based financing.

Gene Editing + RNA: Ionis Pharmaceuticals and Metagenomi announced that they are entering a research collaboration combining Ionis’ RNA-targeting therapeutics with Metagenomi’s gene-editing technology. The companies will be initially looking at four treatment targets, and Ionis will be making an $80 million upfront payment to Metagenomi.

The increasing scarcity of helium is creating a potential crisis for healthcare, because MRI machines are dependent on them to operate.

Emphysema and airway inflammation are more common among marijuana smokers than cigarette smokers, according to a new study.

Walmart has offered to pay $3.1 billion to settle claims it mishandled prescriptions for powerful painkillers, joining a growing list of companies striking billion dollar deals to end rafts of litigation over the opioid crisis.

Rising global temperatures and the spread of airborne pollutants could worsen the symptoms of neurological diseases including dementia, strokes, Parkinson’s disease and ALS, researchers warned in a new report.

Two spokespeople from the Biden administration announced that the federal government will keep the Covid-19 public health emergency declaration in place. The potential for a winter case surge and the need for more time to transition out of the emergency were two reasons for this decision. This means that Americans will continue receiving free Covid vaccines, tests and treatments. This is a step back from an August announcement from the administration stating that it planned to let the status expire in January 2023, moving to commercial purchasing and a transfer of the Covid healthcare burden to insurance companies and government health plans.

This was the right call, argue public health law experts Lawrence Gostin and James Hodge. The two contend that Covid-19 is still a major health threat as one of the current top killers of Americans. Additionally, hospitals and healthcare systems are being battered by outbreaks of both RSV and the flu, which in some areas has led to opening up temporary locations to put patients into, as hospitals are running out of beds. Gostin and Hodge also advocate for the government to plan out clear steps for transitioning out of emergency mode. “What is needed is definitive national guidance on gradual de-escalation steps to assure that millions of Americans, already battered by the worst infectious disease threat in U.S. history, do not suffer the loss of their livelihoods, or lives, to the abrupt termination of government authority and support,” they write.

The Best Reason To Keep Up To Date With Boosters: Covid-19 Protection From Infection, Hospitalization And Death All Wane Over Time

Until the development of long-lasting, “universal” coronavirus vaccines, our best strategy for protection against infection, hospitalization and death is staying up to date with our booster shots.

New research found that those with multiple Covid-19 infections were more susceptible to developing health problems like organ failure, kidney disease, mental health issues and diabetes. It also found that they were twice as likely to die and three times more likely to be hospitalized.

Children are battling the flu, RSV and Covid during the approaching winter season – a phenomenon known as a “tripledemic.” Here’s what you need to know about it.

Some experts believe that Covid precautions like masking and social distancing have left immune systems vulnerable, resulting in something called an “immunity debt” that’s supposedly more damaging in children. However, others refute this claim, noting that evidence doesn’t support it.

‘The Devil In Nerd’s Clothes’: How Sam Bankman-Fried’s Cult Of Genius Fooled Everyone

No Product. No Partnerships. No Customers: How A Smooth-Talking Crypto Founder Bamboozled Executives And Investors

Do You Really Want to Read What Your Doctor Writes About You? (The Atlantic)

Did faith fall off a cliff during COVID? New study says no. (Religion News)