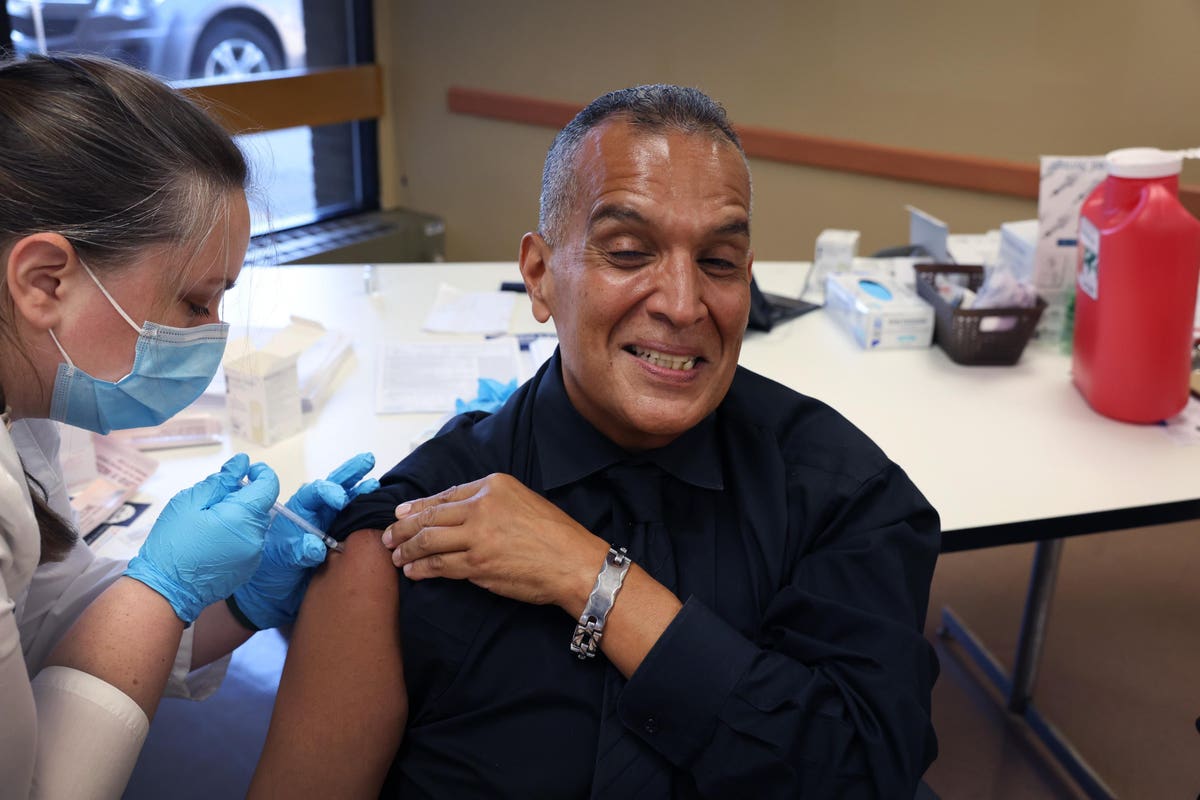 Were the original Moderna and Pfizer-BioNTech Covid-19 mRNA vaccines tested on humans before receiving emergency use authorization (EUA) in late 2020 from the U.S. Food and Drug Administration (FDA)? Absolutely. Thousands of them.

How about the monovalent booster versions of these vaccines designed to protect against the original severe acute respiratory syndrome coronavirus 2 (SARS-Cov-2)? Yes, indeedy. Lots.

OK, so what about the new bivalent booster vaccines designed to protect against both the original SARS-CoV-2 and the BA.4 and BA.5 Omicron subvariants? Well, to borrow the title from a 2009 rom-com, it’s complicated.

If you recall, on August 31, the FDA announced that they had amended the original Moderna and Pfizer-BioNTech Covid-19 mRNA vaccine EUA’s to include their new bivalent boosters. As I covered for Forbes on September 5, these bivalent boosters include two types of mRNA as opposed to the monovalent versions that consisted of just a single type. The type of mRNA in both the monovalent and bivalent boosters serves as blueprints for your cells code to code for the spike proteins that studded the surface of the original version of the SARs-CoV-2. The second type of mRNA, which only the new bivalent booster has, can act as blueprints for your cells to produce the spike proteins that cover the surfaces of the BA.4 and BA.5 Omicron subvariants that are more dominant right now. The BA.4 and BA.5 Omicron subvariants are quite different from the original version of the SARS-Cov-2. Thus, in theory, the bivalent boosters should provide significantly better protection against the currently circulating variants and subvariants and sub-subvariants and, well you get the picture.

Well, theory is one thing. Concrete scientific evidence is another. The FDA announcement did mention studies that compared the use of bivalent boosters and monovalent boosters that included approximately 600 and 800 individuals 18 years of age and older for the Moderna ones and 600 participants greater than 55 years of age for the Pfizer-BioNTech ones. These studies reportedly found those who gotten the bivalent boosters had “better” immune response than those who had of those who had received the monovalent boosters. The studies also didn’t show any significant safety concerns with the bivalent boosters, mentioning the usual side effect stuff like pain, redness and swelling at the injection site, fatigue, headache, muscle pain, joint pain, chills, swelling of the lymph nodes in the same arm of the injection, nausea, vomiting, and fever.

So what data specific to the BA.4/BA.5 boosters, did the FDA use to expand the EUAs to include the BA.4/BA.5 boosters? Well, the answer is at least in part very “mice.” Apparently, both Moderna and Pfizer-BioNTech have provided non-human animal data on the BA.4/BA.5 boosters to the FDA to state their case for the EUA. But they haven’t yet shown this data to the rest of the scientific community or the public. This data have reportedly included some preliminary findings from eight mice. Yes, that’s one less than the current number of U.S. Supreme Court justices. Apparently, the mice who had received the Pfizer/BioNTech BA.4/BA.5 boosters as their third Covid-19 vaccine doses had compared to the monovalent boosters increased immune responses to the BA.1, BA.2, BA.2.12.1, BA.4, and BA.5 Omicron subvariants. That may be encouraging. But if you look in the mirror and don’t notice whiskers, fur, and a tail, then are such mouse data really enough to say that the BA.4/BA.5 boosters will offer you better protection against the currently circulating subvariants than the original booster?

On the other hand, those who have favored the FDA recent amendment of the EUAs have argued that the BA.4/BA.5 boosters are not completely new vaccines. The bivalents simply add a different version of pretty much the same thing: mRNA that can code for the spike protein. Proponents have used a flu you argument, pointing to the fact that flu vaccines each year include different strains but don’t have to get reapproved each time the vaccine changes in such a manner. Their contention is that human data for the bivalent BA.1 booster would be enough because it’s not as if the BA.1 spike protein is a ham sandwich and the BA.4/BA.5 spike protein is a door knob. They are still two versions of the same type of protein on the same type of virus. These are not unreasonable arguments to use a double negative. Chances are the new bivalent boosters will prove to be as safe as the previous monovalent boosters and at least as effective if not more effective.

Nevertheless, such haste can make waste ultimately. It might have been preferable for the FDA to have waited for some direct human data on the BA.4/BA.5 boosters to become available before expanding the EUAs. In the meantime, President Joe Biden’s Administration could have implemented or at least encouraged other Covid-19 precautions such as face mask use and social distancing to slow the spread of the virus before human data on the new bivalent booster emerged. Anything that may create the perception, real or imagined, that the FDA may be bypassing typical EUA requirements could end up eroding the credibility of the agency and thus be worse in the long run. Plus, it’s not a great to move to not require pharmaceutical companies to release their data to the broader scientific community and the general public first, prior the FDA decision. Such increased transparency could help the scientific community and public get more behind the bivalent boosters. As indicated before, things are complicated. And when you don’t remain consistent about following the science, things can get a whole lot more complicated.

One always has to wonder how much of a role the upcoming mid-term elections and the desire to make it seem like things have returned to normal have been playing in Covid-19-related decision-making. The whole Covid-19 pandemic has become super-duper politicized in the U.S. thanks to noised generated by various politicians, personalities, and anonymous social media accounts. Two things that really need more boosters these days are real scientists and real science. And in this case, boosters mean supporters. After all, following real science is what’s going to really get this country out of the Covid-19 pandemic.