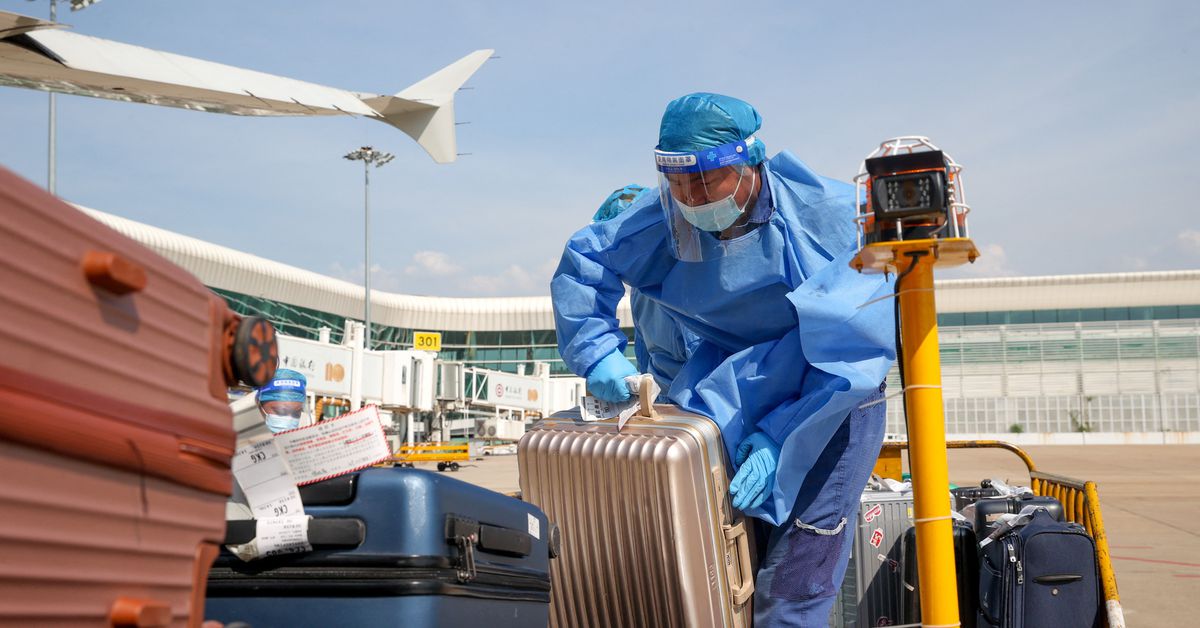 BEIJING, July 27 (Reuters) – China’s central metropolis of Wuhan temporarily shut some businesses and public transport in a district with almost a million people on Wednesday, as the city where the pandemic first emerged raised vigilance after several new infections.

The strategy has helped Wuhan and other areas in the country to keep the number of cases in check, but harsh lockdowns during major outbreaks and the fear of potential repeated curbs whenever new cases are reported have dented the economy, business confidence and people’s willingness to travel.

Wuhan’s district of Jiangxia, with over 900,000 residents, said its main urban areas must enter a three-day restriction from Wednesday, during which it will ban many large group events and dining at restaurants, close various public entertainment venues, agricultural product marketplaces and small clinics and suspend bus and subway services.

It also urged residents not to leave the area during the three days and encouraged travellers to avoid entry.

The order came quickly after Jiangxia authorities said late on Tuesday they had detected two cases during regular testing drives and found another two from the screening of individuals who came in close contact with infection.