The Perfect Enemy | As the F.D.A. considers vaccines for very young children, a top official says the group needs to be protected from Covid.
Skip to content
July 5, 2022
Read Time:1 Minute 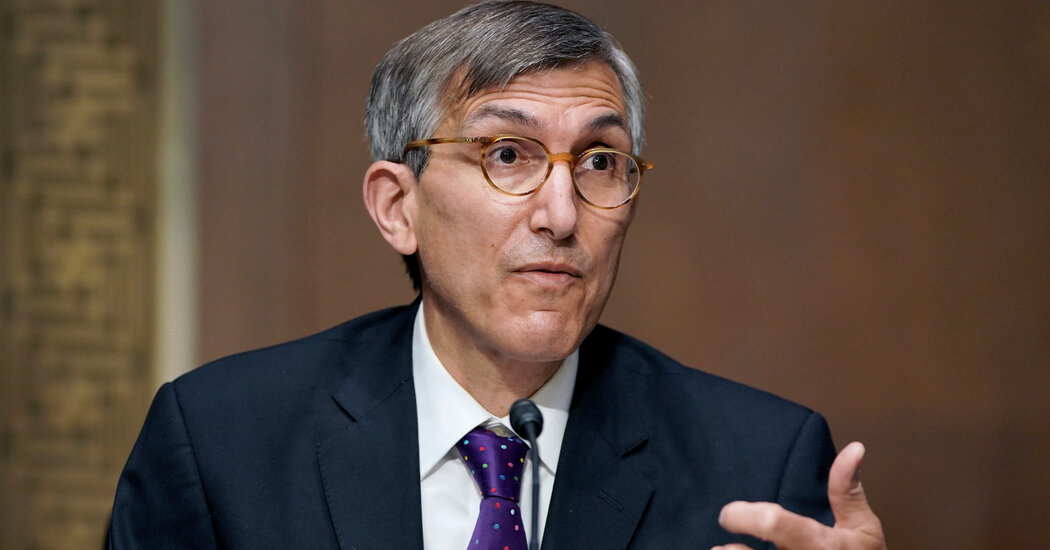 A meeting of outside advisers to the Food and Drug Administration to consider coronavirus vaccines for young children kicked off Wednesday morning with a plea from Dr. Peter Marks, the agency’s top vaccine regulator, about the need to protect children 5 and younger from Covid-19.

“We are dealing with an issue where I think we have to be careful that we don’t become numb to the number of pediatric deaths because of the overwhelming number of older deaths here,” he told the panel.

The group will vote later in the day on whether to recommend emergency authorizations of pediatric vaccines developed by Moderna and Pfizer with its partner BioNTech. The F.D.A. and the Centers for Disease Control and Prevention are expected to act this week, which would likely allow young children to begin receiving the shots early next week.

Dr. Marks, who oversees the F.D.A’s vaccine division, said he hoped the committee would consider the magnitude of the need. He said hundreds of children had died of Covid, a rate he said “compares quite terribly” to pediatric deaths during a major surge of influenza in 2009 and 2010.

“The intervention we’re talking about here is one that is something that we have accepted in the past to try to prevent deaths from influenza,” he said.

As of last month, there had been 202 deaths from Covid among children 6 months through 4 years old, according to death certificate data, considered a conservative measure.

At an F.D.A. committee meeting on Tuesday, officials from the Centers for Disease Control and Prevention said more than half of children 6 months through 4 years old who have been hospitalized with Covid did not have underlying conditions.

During the Omicron wave last winter, they said, the rate of hospitalization for young children aged six months through four years with Covid was higher than that of older children and teens, and their illness was as severe if not worse.