The Perfect Enemy | Move over, ‘stealth Omicron.’ A new COVID subvariant appears to be taking over in the U.S.
Skip to content
July 5, 2022
Read Time:2 Minute 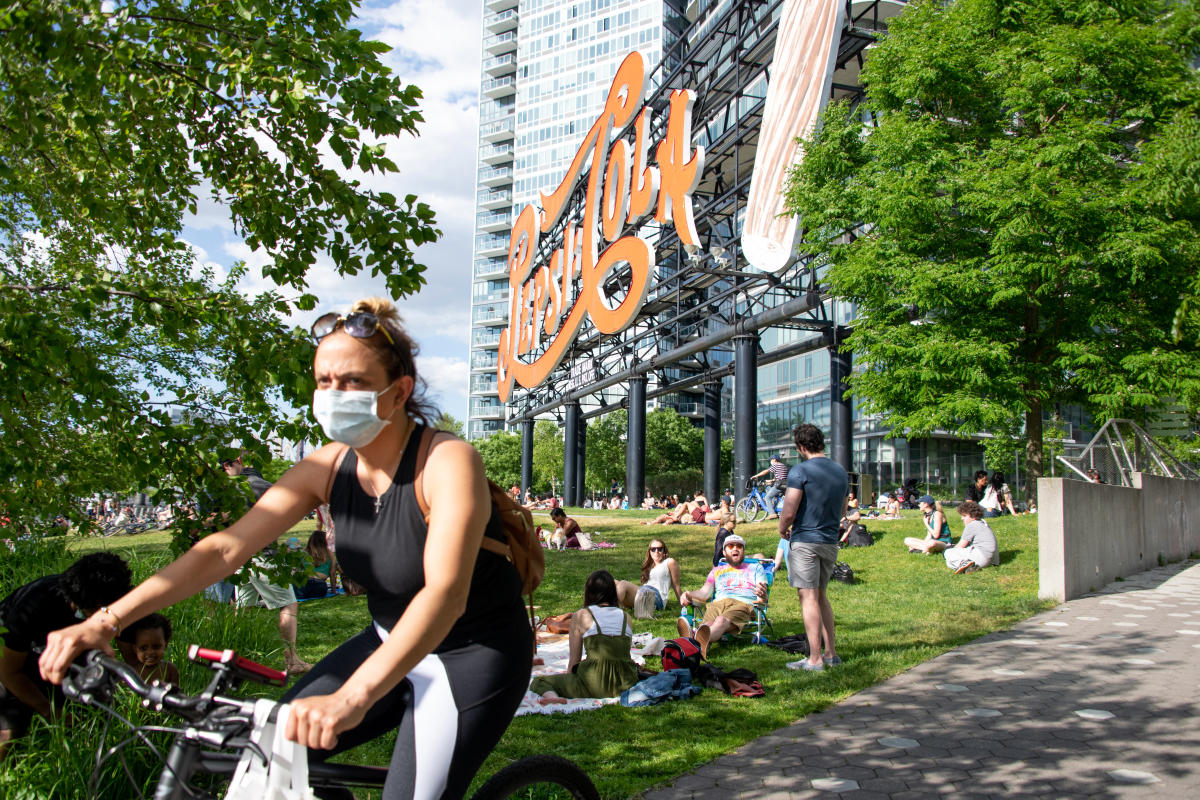 Levels of a new, highly transmissible, immune-evading Omicron subvariant are set to surpass those of “stealth Omicron” in the U.S., according to federal health data released Tuesday.

The BA.5 COVID subvariant—which swept South Africa this spring along with the highly similar BA.4—comprised an estimated 13.3% of U.S. cases last week, according to data from the Centers for Disease Control and Prevention. BA.2, also known as stealth Omicron, comprised 14.2% of cases, and BA.4 wasn’t far behind, comprising 8.3%.

Stealth Omicron dominated COVID cases in the U.S. until levels of BA.2.12.1, another subvariant, began rising in April. It became dominant in the U.S. in mid-May.

It now appears that BA.4 and BA.5—which were first detected in the U.S. in late March and have been creeping up since late April—could soon become the dominant strains in the U.S.

While BA.2 is dominant worldwide and BA.2.12.1 is dominant in the U.S., BA.4 and BA.5 are “increasing around the world,” said Maria Van Kerkhove, technical lead for COVID-19 response at the World Health Organization, at a Tuesday media availability.

The pandemic is “far from over from a virus evolutionary point of view,” Van Kerkhove said.

What to expect this summer

Nathan Grubaugh, an associate professor of epidemiology at the Yale School of Public Health, told Fortune last week that BA.4 and BA.5 are likely to extend the tail of the current wave, but not cause a new wave of their own.

Dr. Jake Lemieux, an infectious disease specialist at Massachusetts General and a Harvard Medical School instructor, agreed with Grubaugh, saying last week at a virtual Harvard press availability that BA.4 and BA.5 are likely to be “the tail of the wave.”

Through the July 4 holiday Lemieux expects “fairly sustained transmission.” Beyond that, it’s hard to say.

One thing is certain, Grubaugh said: “It’s likely that BA.4 and BA.5 are not the last of it.”

“What I would put my career on is, whether it’s BA.6 or something completely different, there’s going to be another one,” he said.

BA.4 and BA.5 were first detected in the U.S. in late March, as Fortune previously reported. The variants, first discovered in South Africa, swept the country in April and May despite the fact that almost all South Africans have been vaccinated or had COVID.

Alex Sigal, a professor at the Africa Health Research Institute in South Africa, told Fortune in May that symptoms of the new subvariants are similar to typical Omicron symptoms, which include fever, loss of smell, and malaise.

“I haven’t seen early symptoms of respiratory distress, the major COVID-specific symptom that makes this disease so dangerous,” he said. “It doesn’t feel nice, but there’s less chance of dying.”