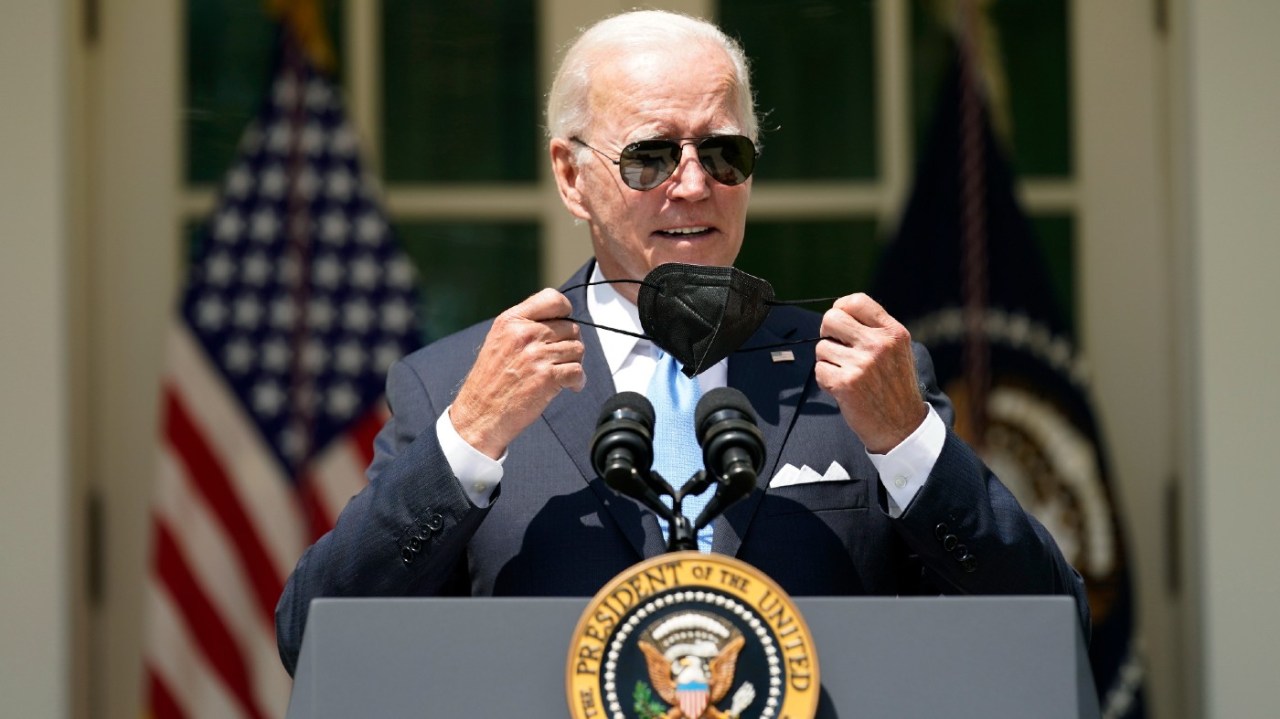 There were 17 close contacts tied to Biden’s original positive test, which came after he returned from a trip to Israel and Saudi Arabia. Jean-Pierre reported that none of those individuals have since tested positive for COVID-19.

Biden is feeling well, Jean-Pierre said, adding that the president was not experiencing any “recurring” symptoms, like fatigue or aches, while acknowledging that he has a lingering cough. She noted that the president has often exhibited a cough regardless of his COVID-19 diagnosis.

“Many of us have had COVID, and they tend to be lingering symptoms, and that’s what I’m talking about,” Jean-Pierre said.

“He has been working eight-plus hours a day,” she added. “That is a schedule he continues to keep. Instead of doing it in the Oval Office, he’s doing it in the residence.”

Biden tested positive for COVID-19 on Saturday, three days after he had tested negative and emerged from isolation after his original positive test.

White House physician Kevin O’Connor said Biden had experienced a “rebound” case of COVID-19, something that can happen with patients who take the antiviral drug Paxlovid to treat the virus. O’Connor said in a memo earlier Monday that Biden was not reporting any symptoms, nor would he undergo new treatments.

Biden, who was initially planning to travel to Michigan on Tuesday, will remain in isolation for five days after his latest positive test, meaning the earliest he could resume public activities is Thursday.