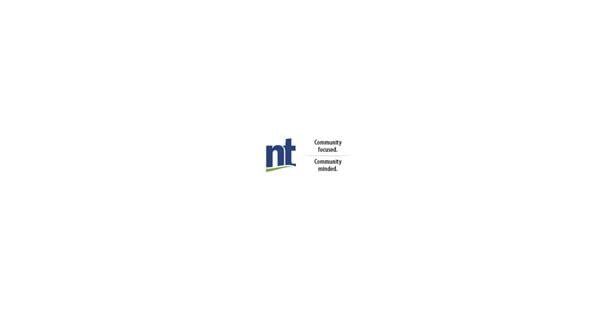 Border Patrol agents are stopping unauthorized migrants coming from Mexico at record levels. Little wonder more than half of Americans now say an “invasion” is underway at the southern border, according to a recent NPR/Ipsos poll.

At the same time, net immigration in the United States — the number of all foreign arrivals, including illegal ones, minus the number of departures — has been on a downward slope for five years, partly but not only because of the pandemic. As the Economist noted recently, migrants added just 247,000 people to the U.S. population in the year that ended in July 2021, the smallest increase in three decades and an amount equal to less than one-tenth of 1 percent of the country’s population. The Trump administration, having launched an assault on legal as well as illegal immigration, drove down the number of entries through red tape even before covid-19’s arrival.

Two things are simultaneously true. First, the Biden administration has mishandled immigration messaging by telling migrants not to come even as it pressed for more humane — meaning relaxed — border policies. Second, without a more forward-looking immigration policy, one more closely aligned with labor-force demands in an economy starved for workers, the nation’s long-term economic growth prospects will be stunted.

For now, the former has fouled the prospects for the latter. Despite the fact that most apprehended migrants are sent back to Mexico under a public health edict the Trump administration imposed, Republicans predictably weaponize the surge of migrants at the border, using it to scare Americans and score political points. The fact that net immigration is tumbling and contributing to labor shortages — and thereby also to inflation, by helping to drive up wages — is lost in the tsunami of political rhetoric about an “invasion.”

Credit where it’s due: Despite its contradictory messaging, the Biden administration has taken measured steps to funnel migrants legally into seasonal nonagricultural jobs in sectors where they are desperately needed. This summer, it made available an additional 35,000 temporary visas — more than double the usual cap — to help meet demands from hotels, landscaping businesses, restaurants and amusement parks, among other employers. The new summer visas were on top of an extra 20,000 seasonal visas aimed at addressing labor shortages last winter.

The bad news is that those numbers are too modest and will not offset projected stagnation in the U.S.-born labor force over the coming two decades. The nation’s anemic birthrate, which has declined in every year but one since 2014, will sap economic vitality in the absence of a robust flow of immigrant workers.

The way out of that dead end is for Congress to overhaul the immigration system to allow for higher inflows of legal workers and a path to legalization for some of the estimated 10 million undocumented migrants, many of whom have been in this country for 15 years or more. Unfortunately, there is little prospect of that in a political environment where Republicans falsely equate immigrants with higher crime, draining welfare programs, and smuggling fentanyl and other drugs. If immigration is forever wielded as a political cudgel, and not as a policy component of economic growth, everyone will suffer.