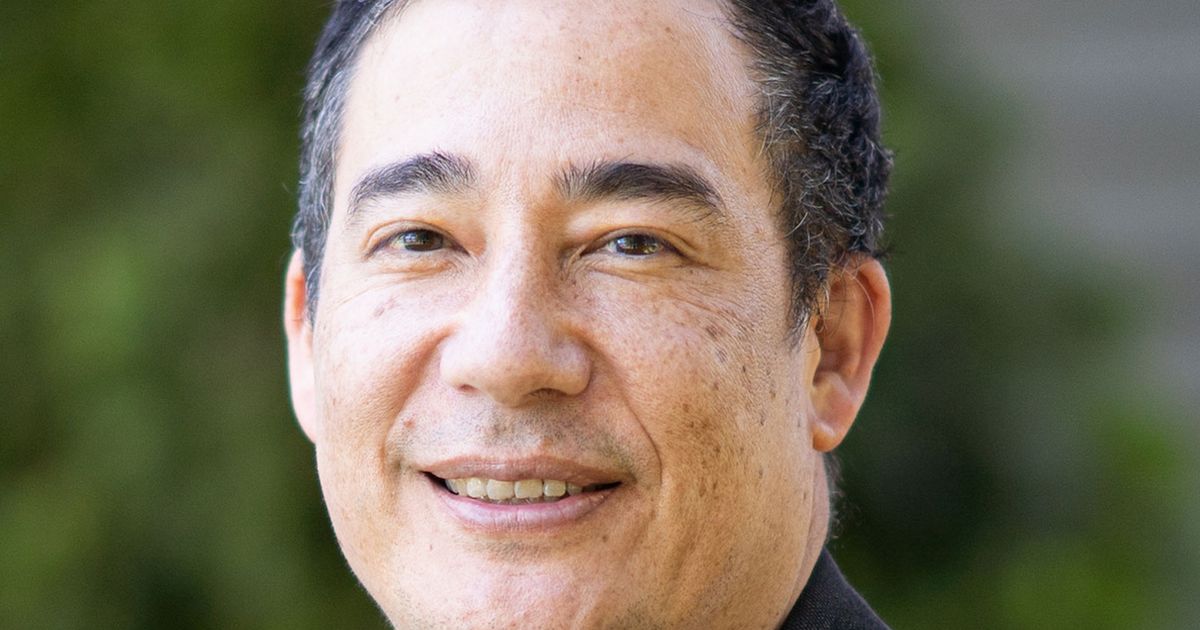 With partisan rancor bubbling like magma beneath the nation’s elections system, Washington must uphold its high standard of accessible, trustable democracy. Running the state’s all-mail elections, along with a passel of other responsibilities, is in the hands of the Secretary of State, an office from which Washington has enjoyed steady, fair-minded leadership for decades.

The office is on this year’s ballot because thrice-elected Secretary Kim Wyman was named to a federal role. Her appointed interim replacement, self-described “radical moderate” Democrat Steve Hobbs, deserves election to serve the remaining two years of Wyman’s term.

Hobbs, a former state Senate transportation chair who is a lieutenant colonel in the Washington Army National Guard, has the acumen to lead this 300-employee office. He understands that careful governance requires nuanced coordination and a long-range vision — see the extensive bipartisan agreements for transportation budgets and construction during his Senate tenure. His talent for urgently accomplishing big tasks came into view during the COVID-19 pandemic, when Hobbs commanded more than 750 National Guardsmen who deployed to hospitals, food banks, vaccination centers and other places that needed immediate help.

Gov. Jay Inslee appointed Hobbs, despite frequent political differences, to the seat in November. Hobbs has shown that these skills translate well to his new role. He instituted the agency’s first COVID-19 vaccine requirement for its workers, a must given how many business owners, voting officials and researchers statewide interact with the office’s departments — and how much it would cost the state if valuable staff suffered serious illness.

His military service made him a quick study on the office’s cooperation with the Guard to defend elections against high-tech threats. Hobbs has fought the malignant distrust in elections by stepping up voter outreach campaigns and creating a new department within the agency to bat down bad information. These aren’t theoretical problems. Russia-based online interaction with Washington’s elections infrastructure was detected in the 2016 election cycle and again this year. And inaccurate information in some Washington counties undercut local cooperation with the state’s threat-monitoring technology. Hobbs understands the severity of the situation.

In his months in the office, Hobbs has proved adept at addressing its wide range of needs. His agenda includes a statewide text-message system to alert voters of rejected ballots, constructing a long-planned state library and archives building in Tumwater, and making the office’s corporations division more accessible for businesses across the state with new satellite offices. He has earned faith he will see these plans through.

Hobbs is challenged by seven other candidates, including Republican state Sen. Keith Wagoner and former Sen. Mark Miloscia, a Democrat-turned-Republican. The strongest among the challengers is nonpartisan Julie Anderson, who has overseen elections for 12 years as Pierce County’s auditor. She is up against a county term limit. Anderson said she would renew Wyman’s proposal for the Legislature to remove the party label from electing a Secretary of State, a position this editorial board has supported.

As a thoroughly-respected elections professional, Anderson would come into office prepared for the complex mission of keeping Washington’s elections airtight. And she has earned voters’ trust that she is an able manager by running the 50-employee county auditor’s office well

But Hobbs’ sterling credentials, demonstrated independence, constituent-focused service and proven abilities makes him the best choice for Secretary of State.