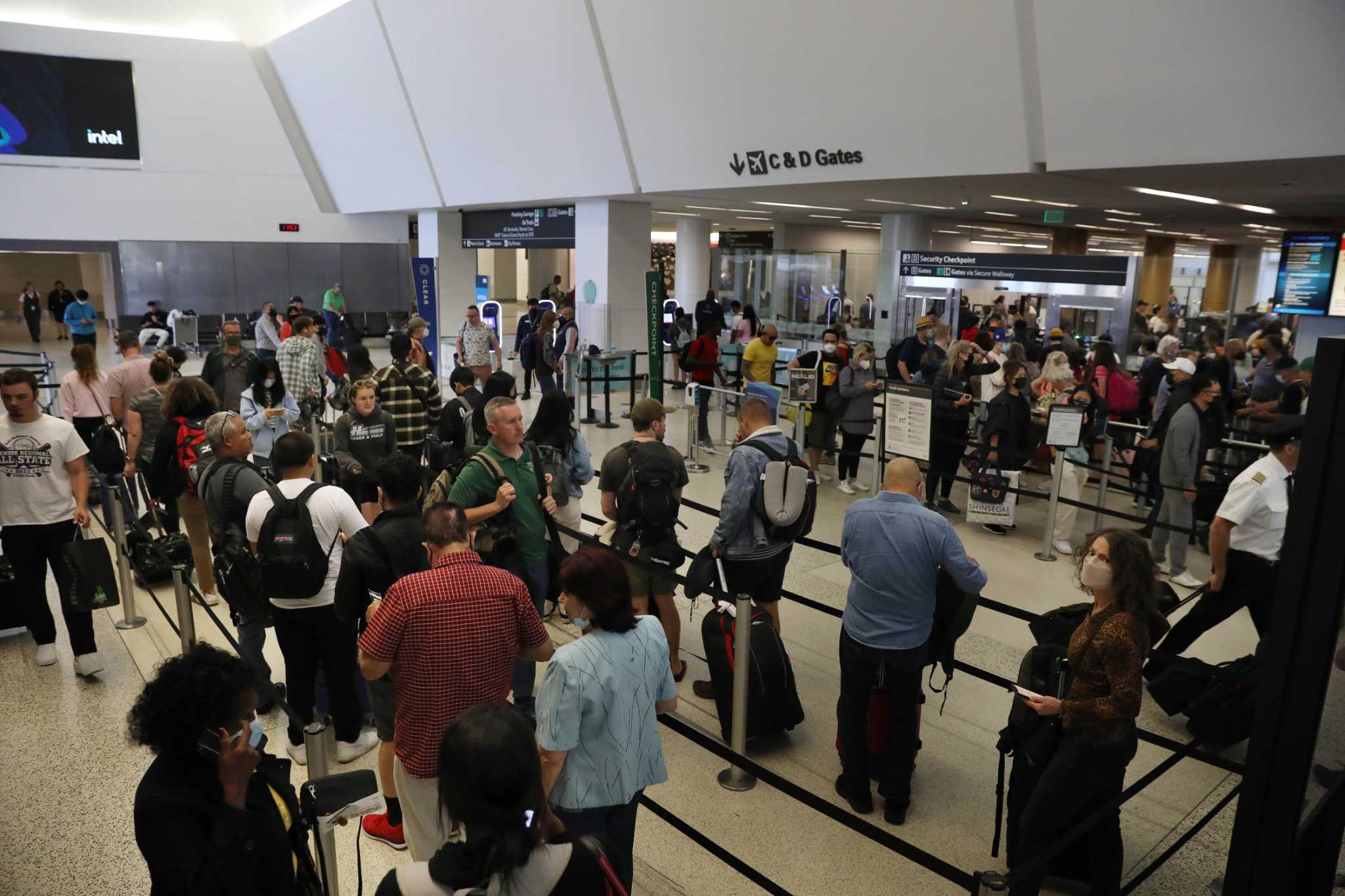 Tourism from Asia has finally started coming back to San Francisco. In the last several months, arrivals at San Francisco International Airport from most Asian countries are close to where they were before the COVID-19 pandemic, according to international non-stop air passenger traffic data from International Trade Administration (ITA).

The uptick appears to be mostly due to eased travel restrictions from a number of countries.

Arrivals from India and Vietnam were actually higher this September than in 2019. Vietnam Airlines became a new carrier for SFO at the end of last year, and the first airline to connect Vietnam and the United States nonstop. Between November 2021 and June 2022, Vietnam Airlines flew 14,000 people from Vietnam to San Francisco.

SFO expects weekly round-trip flights to Asia to rise from 108 today to 123 by December 2022 and marketing campaigns in Japan, Vietnam and Hong Kong to increase tourism in 2023.

Tourism from China is expected to increase next year

Before the pandemic, more visitors arrived from Asia to SFO than any other region, with more than 1.2 million people arriving between January and September 2019, compared to about 900,000 from Europe over the same period. From January to September 2022, 623,000 visitors came from Europe, over 200,000 more than from Asia.

Before the COVID-19 pandemic, China was second to only Canada in the number of travelers arriving at SFO annually. Companies such as Air China, China Southern, and China Western would each fly from 110,000 to 130,000 passengers yearly to SFO, according to air travel passenger statistics.

Currently, United Airlines is the only company in the U.S. allowed by China to travel to SFO from China.

A spokesperson for United said that the company restarted service to Shanghai with a stopover in Seoul, South Korea in July 2020. Before March 2020, United operated flights to Shanghai, Beijing and Chengdu.

Richard Champley, an analyst at the ITA, which publishes the air travel passenger statistics used for this story, told the Chronicle that their data only monitors nonstop flights from foreign airports to U.S. airports. As a result, the number of passengers flying from Shanghai are counted as if they were coming from Seoul because of the stopover in Seoul. Since December 2020, ITA data shows almost no passengers coming directly from China. Still, even counting flights with stopovers, SFO is receiving a small fraction of the travellers from China it did before the pandemic.

A spokesperson for SFO told The Chronicle that they expect to see passenger service return from all pre-pandemic Chinese carriers when China’s COVID-19 travel restrictions are eased and hopeful service increases will happen next year.

Currently, China only allows travelers to leave the country for specific situations such as work or medical situations.

Implications for the economy

Tourism from China represented more than a 10th of the $10.3 billion spent in San Francisco in 2019 by overnight international visitors, according to Hubertus Funke, San Francisco Travel executive vice president and chief tourism officer.

San Francisco has a large Chinese American population that attracts tourists visiting family members, and business travelers coming to conventions or for individual business, according to Gregory Miller Vice President of Lodging and Experiential Leisure Equity Research for Truist Securities.