The Perfect Enemy | Research finds latest omicron variant BA.4.6 is better at evading immune system than BA.5, as scientists say COVID will be with us for a long time
Skip to content
September 25, 2022
Read Time:5 Minute 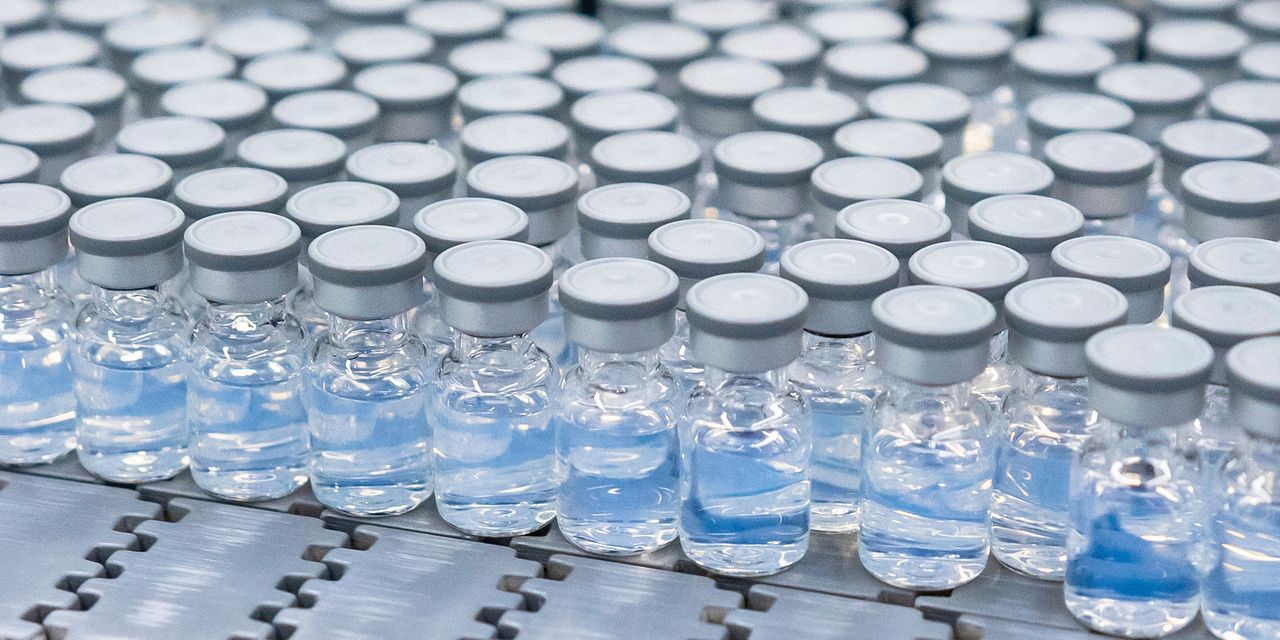 Emerging research suggests the latest omicron variant to gain ground — BA.4.6, which accounted for about 8% of new U.S. cases last week — is even better at evading the immune system than BA.5, the Associated Press reported.

The research was published in preprint form by bioRxiv, an open access repository for research hosted by the Cold Spring Harbor Laboratory, meaning it has not been peer-reviewed. But the study, conducted by Chinese researchers, found that omicron subvariants and especially BA.4.6 “exhibit substantial growth advantages compared to BA.4 and BA.5.”

The fact that each new strain is more infectious than the previous one is one reason to expect that the virus will last far into the future, having already lasted longer than the 1918 flu pandemic. Scientists are concerned that the virus will keep evolving in ways that may prove worrisome.

White House COVID coordinator Dr. Ashish Jha said on Tuesday that the illness will be here for the rest of our lives.

Living with COVID “should not necessarily be a scary or bad concept,” since people are getting better at fighting it, Jha said during a recent question-and-answer session with U.S. Sen. Bernie Sanders of Vermont. “Obviously if we take our foot off the gas — if we stop updating our vaccines, we stop getting new treatments — then we could slip backward.”

Eric Topol, head of Scripps Research Translational Institute, told the AP the world is likely to keep seeing repetitive surges until “we do the things we have to do,” such as developing next generation vaccines and rolling them out equitably.

Topol is also skeptical about the government’s plan to move to annual COVID boosters, similar to the seasonal flu shot, until more research has been conducted.

Vaccines and boosters still offer the best protection against severe disease and death. And the more people get vaccinated, the greater the level of immunity for all humans, which will also help slow the emergence and spread of new variants.

The World Health Organization said Wednesday the global tally of COVID cases fell 12% in the week through Aug. 29 from the previous one, with just under 4.2 million infections counted. The number of fatalities fell 5% to just over 13,700, according to the agency’s weekly epidemiological update.

U.S. known cases of COVID are continuing to ease, although the true tally is likely higher given how many people are testing at home, where the data are not being collected.

The daily average for new cases stood at 75,359 on Tuesday, according to a New York Times tracker, down 18% from two weeks ago. Cases are still rising in six states, namely Georgia, South Carolina, Vermont, Rhode Island, Colorado, and Ohio. They are falling everywhere else, the tracker shows.

Other Covid-19 news you should know about:

• The death toll from the earthquake in western China has jumped to 74 with another 26 people still missing, the government reported Wednesday, as frustration rose with uncompromising Covid-19 lockdown measures that prevented residents from leaving their buildings after the shaking, the AP reported. The 6.8 magnitude quake that struck just after noon Monday in Sichuan province caused extensive damage to homes in the Ganze Tibetan Autonomous Region and shook buildings in the provincial capital of Chengdu, whose 21 million citizens are under a strict Covid-19 lockdown.

• The German government is planning to scrap a face mask mandate on flights to and from the country, though the health minister said Tuesday that it could be reimposed if coronavirus cases rise sharply, the AP reported separately. The rules run through Sept. 23, and the smallest party in the coalition government, the libertarian Free Democratic Party, has pressed for an end to them. The initial draft for this fall’s rules foresaw an obligation to wear N95-type masks on planes as well as long-distance trains and buses.

• For the first time since COVID brought air travel to a standstill, the number of people streaming through U.S. airport-security checkpoints over a holiday weekend exceeded pre-pandemic levels, the AP reported. The summer travel season ended on a busy note as more than 8.7 million people passed through security in the last four days, topping the Labor Day weekend of 2019. United Airlines Holdings Inc. UAL, +3.92% confirmed the trend on Wednesday, raising its third-quarter revenue growth outlook, citing continued “strong” demand exiting a “robust” summer. Online travel company Sabre Corp. SABR, +4.03% said that net air bookings and passengers boarded reached their highest levels for us in the last week of August since the beginning of the pandemic.

• The U.K. Health Security Agency said children who had not turned five by the end of last month would not be offered a vaccination, the Guardian reported. The news has sparked an outcry from parent groups and academics. The move is in line with advice published by the UK’s Joint Committee on Vaccination and Immunization in February 2022, the paper reported. UKHSA said the offer of Covid jabs to healthy five to 11-year-olds was always meant to be temporary.

The global tally of confirmed cases of Covid-19 topped 606.6 million on Wednesday, while the death toll rose above 6.5 million, according to data aggregated by Johns Hopkins University.

The Centers for Disease Control and Prevention’s tracker shows that 224.1 million people living in the U.S. are fully vaccinated, equal to 67.5% of the total population. But just 108.8 million have had a booster, equal to 48.5% of the vaccinated population, and just 22 million of the people 50 and over who are eligible for a second booster have had one, equal to 34% of those who had a first booster.