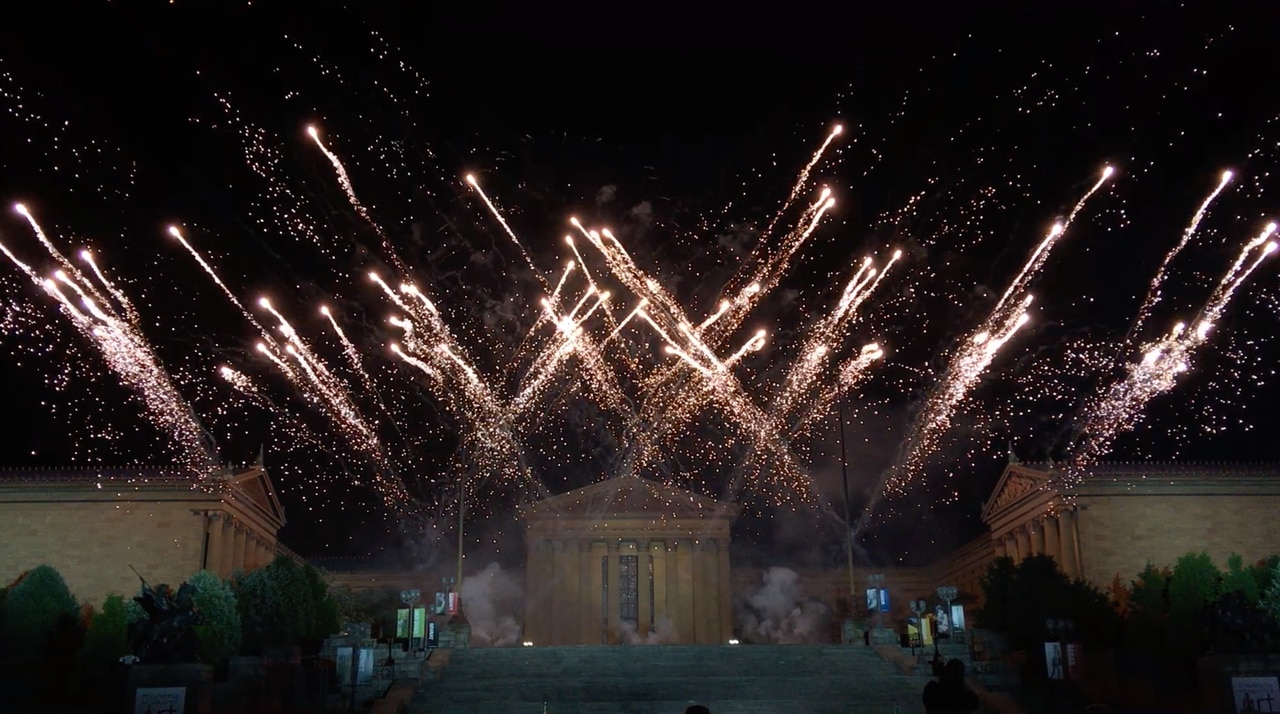 PHILADELPHIA — Leaders of the Philly Pops say the decades-old orchestra will cease operations after the current 2022-23 season.

In a post on its website, the organization said the “difficult” decision came despite the best efforts of officials and was due to a combination of circumstances including the “devastating” effects of the COVID-19 pandemic.

Longtime president Frank Giordano told The Philadelphia Inquirer that the organization had faced mounting vendor debt and depressed ticket sales since the end of the pandemic shutdown.

“The Pops used to have subscriptions that were in the ascendancy, and now subscriptions are down,” he said. “I’m told it’s this way nationally, that these people are just not coming back period.”

Programs already announced for this season will go on, although possibly with fewer performances, and terms of the contract with musicians will be honored and staff retained through the end of the season, Giordano said.

Patricia Wilson Aden, president and CEO of the Greater Philadelphia Cultural Alliance, told the newspaper that the impending shutdown “will make Philadelphia a less vibrant city than we have been for decades.”

Local arts and culture organizations aren’t expecting a return to normal attendance levels until next year at the earliest, and “these organizations have been holding on by their fingernails for a long, long time,” she said.

The Philly Pops plays popular music in a variety of genres as well as classical standards with guest performers from stage and screen. It has long been a staple of Independence Week with a concert of patriotic music and of the holiday season with an annual Christmas show.

The ensemble, which was founded in 1979, has usually presented about 40 concerts each season, allowing many freelance musicians to stitch together careers through work with the Pops, Opera Philadelphia, Philadelphia Ballet, and the Chamber Orchestra of Philadelphia as well as by teaching, the Inquirer said.

“It’s devastating,” Ellen Trainer, president of Local 77 of the American Federation of Musicians, told the paper. “It’s a roster of 61 musicians, and it’s a big part of their schedule, their livelihood, that’s fallen by the wayside.”

Old is new again in the toy industry: ‘A lot of the classic things are back this year’