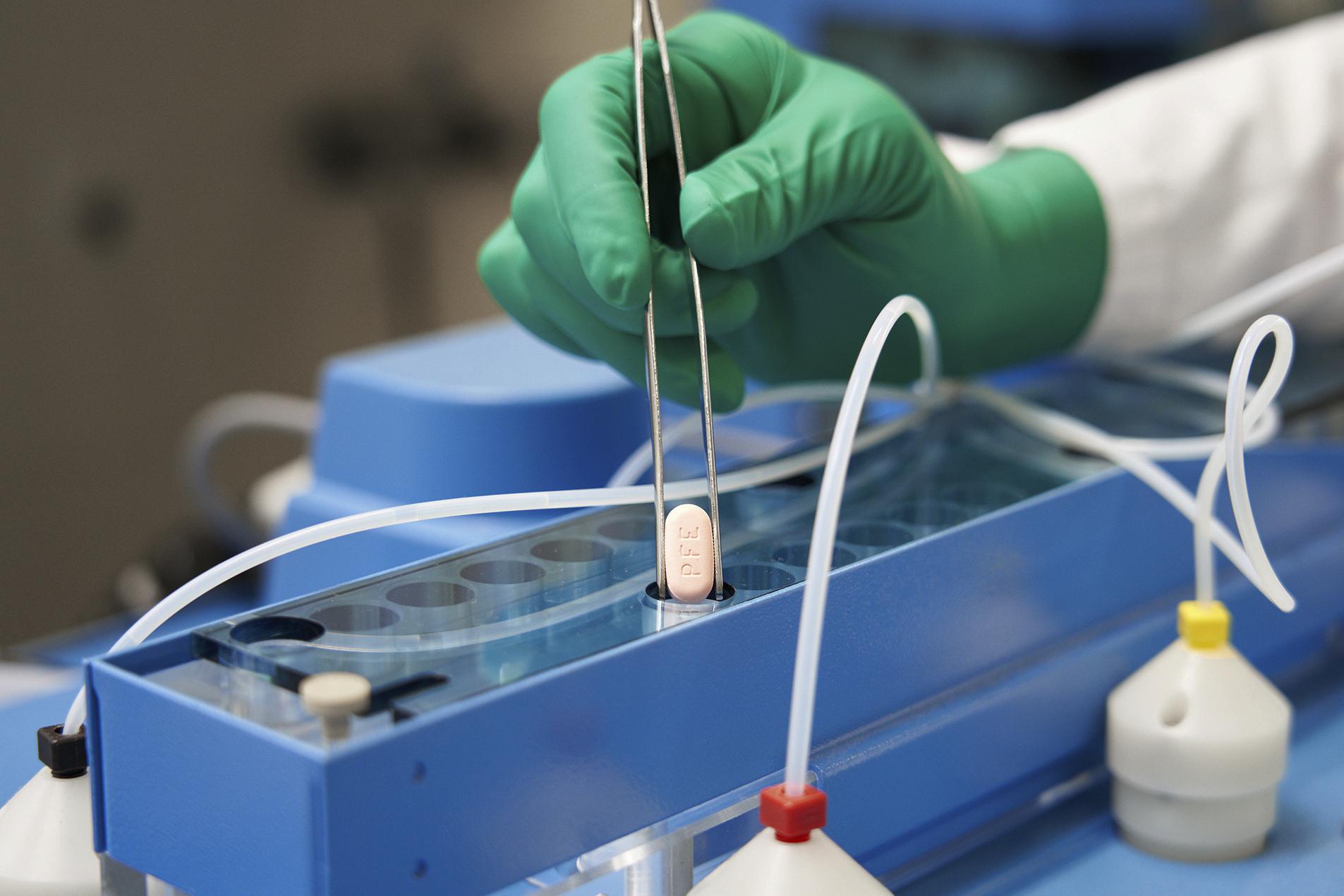 Over the past several weeks, more and more people have been taking the COVID oral antiviral pill Paxlovid and reporting a phenomenon known as “viral rebound” — symptoms (and apparent infectiousness) coming back after completing the five-day course of pills.

It’s not clear how common this is, but doctors who prescribe Paxlovid say it appears to be happening more in the real world than it did in Pfizer’s clinical trials, which found that it occurred in 2% of participants who took the drug. But because reports of rebound are anecdotal and have not yet been analyzed in a large controlled study, it’s too soon to say what’s causing it or what a potential solution might be. Two small studies on rebound, which have not been peer-reviewed, suggest the issue is probably not drug resistance, but rather that a longer course of treatment may be needed.

Given Paxlovid’s growing usage — the federal government is allocating more than 400,000 courses each week to states, more than double the number from April — we checked in with three infectious disease doctors to see how they’re thinking about the drug that, just months ago, was hailed as a game changer. Here are their takeaways:

Doctors remain confident about prescribing it: By and large, doctors remain enthusiastic about Paxlovid for people at higher risk of developing severe disease due to age or medical conditions, and reports of rebound haven’t changed their minds. The overall benefit still outweighs the risk, they say, and all rebound cases seem to resolve eventually without patients needing hospitalization — which is ultimately the goal of the drug. “Paxlovid is still a game changer,” said UCSF infectious disease physician Dr. Peter Chin-Hong, who has prescribed Paxlovid to patients and has not seen many cases of rebound in his practice. “It does drop viral load, but the rebound needs to be understood some more. It keeps people away from the hospital and dying. I’d still prescribe Paxlovid with no hesitancy. But we need to understand basic questions about this phenomenon.”

Timing may be a factor: Anecdotally, it appears that patients who take Paxlovid very early in their infection — day one of symptoms, or when asymptomatic — seem to have more of a chance of rebound. “What we’ve been wondering about is do you have to start it a little later, like day two or day three of symptoms, because then you get the immune system to see the virus,” said UCSF infectious disease physician Dr. Monica Gandhi. “All their adaptive immunity gets up and running and then, by the time Paxlovid is out of your system, the adaptive immunity is there to fight the virus. So I’d recommend starting day two, day three. And we saw equal outcomes if it was (started on) day three or day five (in clinical trials), so I’d start it a bit later. And not start it in people who aren’t at high risk. It’s really for people who are at risk.”

Thinking about adjusting treatment for immunocompromised people: Doctors are starting to talk about whether immunocompromised people who take Paxlovid may benefit from a longer course of treatment or re-treatment, especially if they experience rebound. This is because they tend to have a longer period of viral shedding and bigger risk of progressing to severe disease.

So far, there have been no official changes in treatment protocols — U.S. Food and Drug Administration guidelines to take Paxlovid for five days remain in place — “but we’re having those conversations to think about whether or not that might be a case where we’d consider treating them differently,” said Dr. Prasanna Jagannathan, an infectious disease specialist at Stanford. “It could mean treating them for potentially a longer course. Or re-treatment. Those are two possibilities being thrown around. We want to study that. That’s the population who, if they were to have rebound, we’d worry that could result in worsened outcomes.”

Making a Paxlovid plan before you’re infected: Omicron subvariants are so infectious that they spread almost as easily as measles. Many people have stopped wearing masks at indoor public places, and experts now believe that being exposed to COVID at some point may be inevitable. So in addition to getting vaccinated and boosted, some doctors say it’s a good idea for high-risk people to make a plan for how to obtain Paxlovid in case they get infected and need it later. You currently can’t get Paxlovid before you have an infection — the FDA guidelines say you must have a positive test result to get a prescription — but you can have a doctor in mind and do some legwork ahead of time. “I always tell people to have a Paxlovid plan,” Chin-Hong said. “If you’re at risk for getting seriously ill, before you actually get infected, figure out a way you can get Paxlovid. Do you have drug-drug interactions? Who’s going to write a prescription? Put all those ducks in a row. And then you engage with life.”

Jagannathan said this is “a fantastic idea,” and that he is open to talking to patients about it. “Folks have reached out to me to say, ‘I don’t (have COVID), but if I do, is this something you could do?’” he said. “I don’t have a formal system, but informally, I’m receptive to that.”

Further down the road, some doctors envision a scenario where Paxlovid can get prescribed similarly to how antibiotics are prescribed in anticipation of traveler’s diarrhea, for instance, or for urinary tract infections for people prone to them.

“That’s the kind of preventative medicine we practice in other settings,” Jagannathan said. “We do that for travelers who travel to places where they might be at risk for getting traveler’s diarrhea. A travel infectious disease clinic may prescribe an antibiotic because they may be difficult to get in certain places.” For Paxlovid to be administered this way, the FDA would have to revise its emergency-use guidelines.

“I think it absolutely could head in that direction,” Jagannathan said.