The Perfect Enemy | Opinion: The world is panicking about Taiwan, but in Taipei, we’re not
Skip to content
August 10, 2022
Read Time:5 Minute 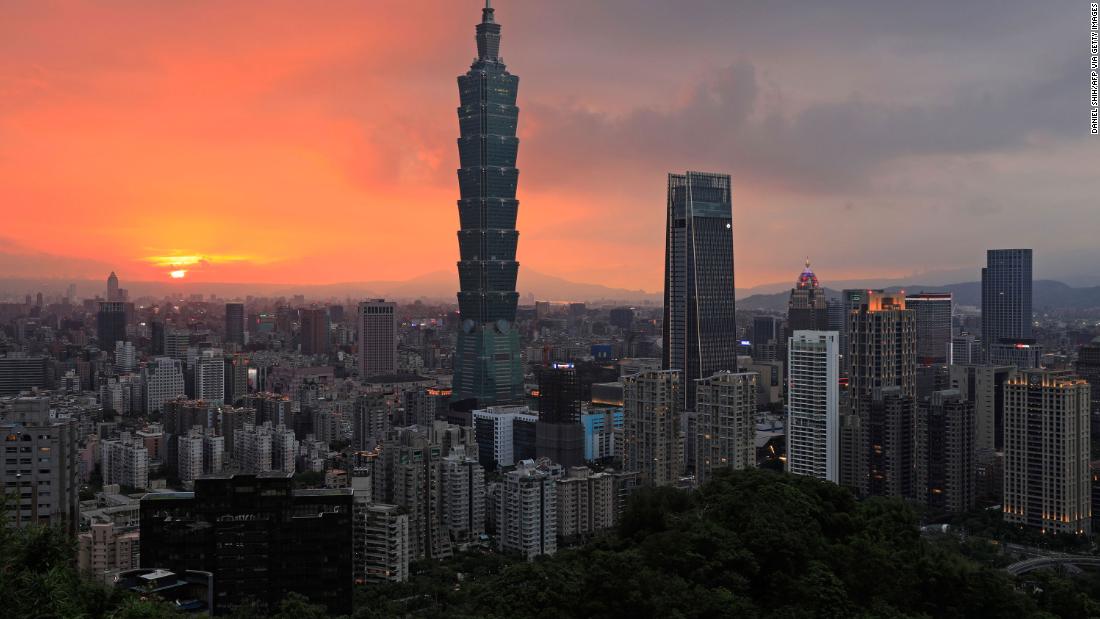