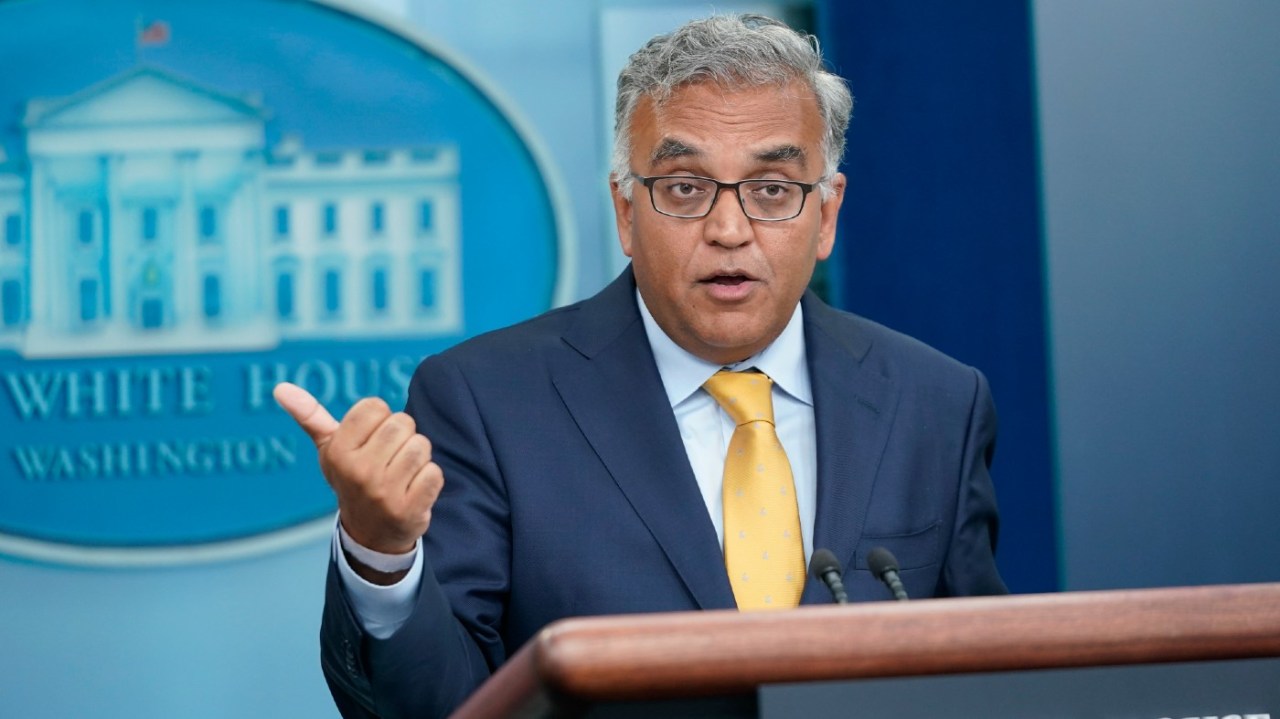 White House COVID-19 response coordinator Ashish Jha said on Sunday that none of the 17 individuals  who were deemed close contacts of President Biden after he became infected with COVID-19 last week have tested positive for the virus.

Jha confirmed this to ABC’s “This Week” co-anchor Jonathan Karl, adding that the close contacts are currently following the Centers for Disease Control and Prevention (CDC) guidelines.

“As of late yesterday, again, 17 is the number that we are tracking in the White House medical unit. None of them have tested positive as of late yesterday. Obviously all those people have been contacted. They are following CDC protocol. And we’ll continue to follow them,” Jha said.

An official told The Hill on Thursday that Vice President Harris had been considered one of Biden’s close contacts, but that nothing about her schedule would change.

When asked if the Biden administration would consider any changes to COVID-19 protocols following Biden’s positive test, Jha responded that the virus protocols around Biden have been “tight,” noting Biden’s characteristics of being outdoors when meeting with citizens.

“You know look, the protocols around the president I think have been very tight but this is a president who likes to get out there and meet Americans, spend time with people,” Jha told Karl.

Schiff: DOJ should investigate Trump for Jan. 6 Cheney reiterates she hasn’t decided on running for president in 2024

The White House announced on Thursday that Biden had tested positive for the virus, days after he returned from a trip to the Middle East and a day after he made a stop in Massachusetts to give a speech on climate. The president is fully vaccinated and twice boosted and is experiencing mild symptoms, according to the White House.

Biden’s physician, Kevin O’Connor, said on Saturday that the president had contracted the  BA.5 variant, which currently is the most dominant strain of the virus, making up for 80 percent of cases in the country.

Jha noted at the top of his appearance that Biden continues to be doing well.