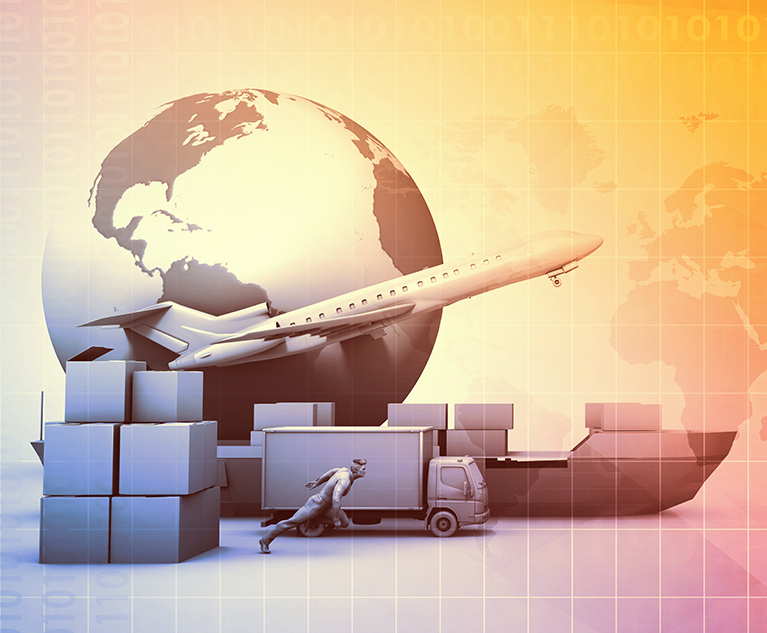 Since early 2020, with the start of the COVID-19 pandemic, the modern world has been living in a truly unique set of circumstances. Our daily lives, as well as most—if not all—of our business dealings, continue to be impacted. And just as we were starting to better digest and understand the “new normal”, the world was hit with yet another somewhat unprecedented global crisis, namely the Russian invasion of Ukraine. It has highlighted the interconnectivity which marks our interactions across the globe. Whether it’s a worldwide wheat shortage or a spike in energy prices, the current political framework is having broad and significant repercussions on supply chains, transport and financials generally. Commercial transactions have suffered directly as economic metrics have changed overnight. It has also become quasi-impossible to predict future prices and behavior. All of these factors have tended to motivate parties to turn to mediation to try to resolve their commercial disputes. At the same time, they have made mediating such disputes significantly more complex. Below I will explore those complexities and suggest some mediation strategies to address them.

Lack of Real Precedents and Unclear Judicial Outcome. Parties look to mediators to offer them an independent assessment of the strength of their legal arguments should the case move to an adjudicative process. Litigators counseling their clients may even view such guidance as the centerpiece of their mediation negotiating strategy. However, many disputes that have arisen during the pandemic crystalize issues that are new and for which judicial guidance is simply unclear. Consider for example shipment delays due to global closures that led to goods being received by a purchaser too late for their intended purpose or perishing in transit. Add to that the fact that, even had they been received in time, the purchaser would not have been able to forward such goods to end-consumers in a timely manner for similar reasons. We could spend hours scrutinizing the contracts, circumstances and applicable laws. Yet, the specific facts are likely to be such that it would be impossible to predict with any convincing reliability how a court would assess the unanticipated events and determine who bears the risk of such events. Many contracting parties may want to turn to the most common “go to” clause in unforeseen circumstances, namely the “force majeure” clause that we see in most commercial contracts. Do the COVID-19 facts fit the definition? If so, until when? How about the global repercussions from the Ukraine crisis? For the time being, the answer is simply “we don’t know.” A tough answer for parties and their counsel to accept but one that has generally become the correct one. Faced with such real uncertainties, mediators are unable to offer effective arguments regarding judicial guidance on these issues. Accordingly, a mediator’s role has to shift to convincing parties and counsel to accept such uncertainty and avoid basing their negotiation strategy on judicial outcomes.