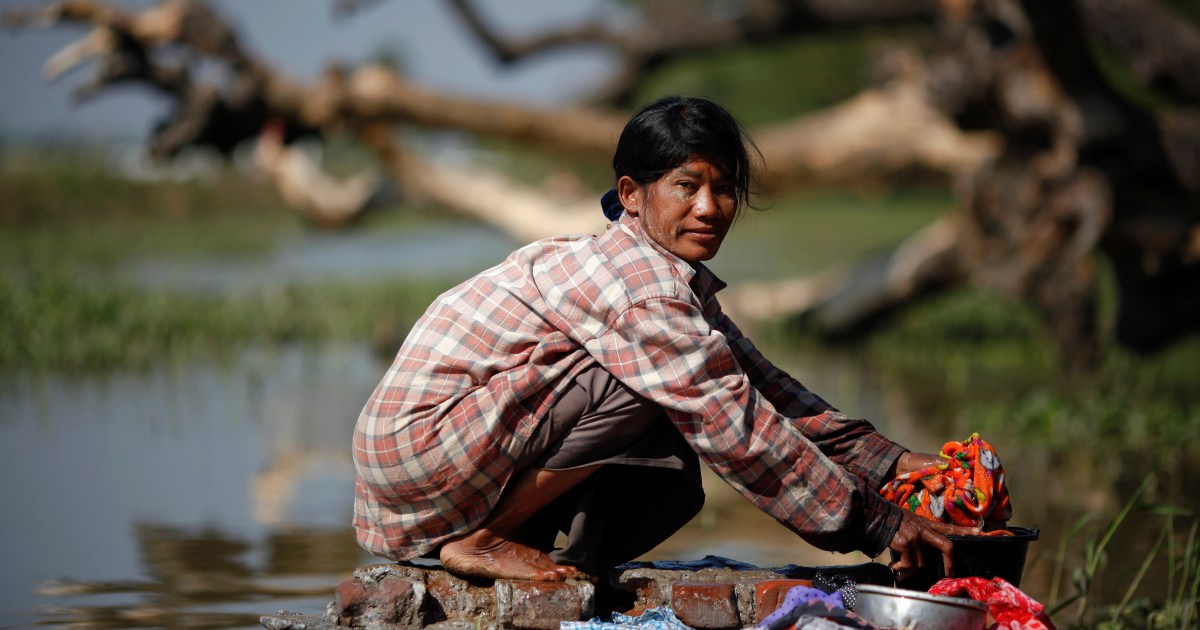 Myanmar has more than one million fewer jobs than it did before the twin shocks of COVID-19 and last year’s military coup, according to new United Nations estimates.

Some 1.1 million fewer men and women are employed than in 2020, the International Labour Organization (ILO) said on Monday, after releasing new estimates assessing the impact of the pandemic and the February 2021 coup that toppled the democratically-elected government.

The quality of jobs deteriorated, too, with workers in key sectors such as the garment industry facing more casual work, irregular working hours and lower pay, the ILO said.

Labour productivity also declined during the first half of 2022, according to the UN agency, contracting a further 2 percent after an 8 percent contraction the previous year.

The job figures nonetheless mark an improvement on the ILO’s last estimate in January, when the labour agency found that the country had lost 1.6 million jobs in 2021.

“While there are limited signs of job growth, the ongoing erosion of labour conditions and the decrease in job quality is deeply concerning.”

The World Bank has predicted the Southeast Asian [nation’s?] economy to grow 3 percent this year, after shrinking 18 percent in 2021.