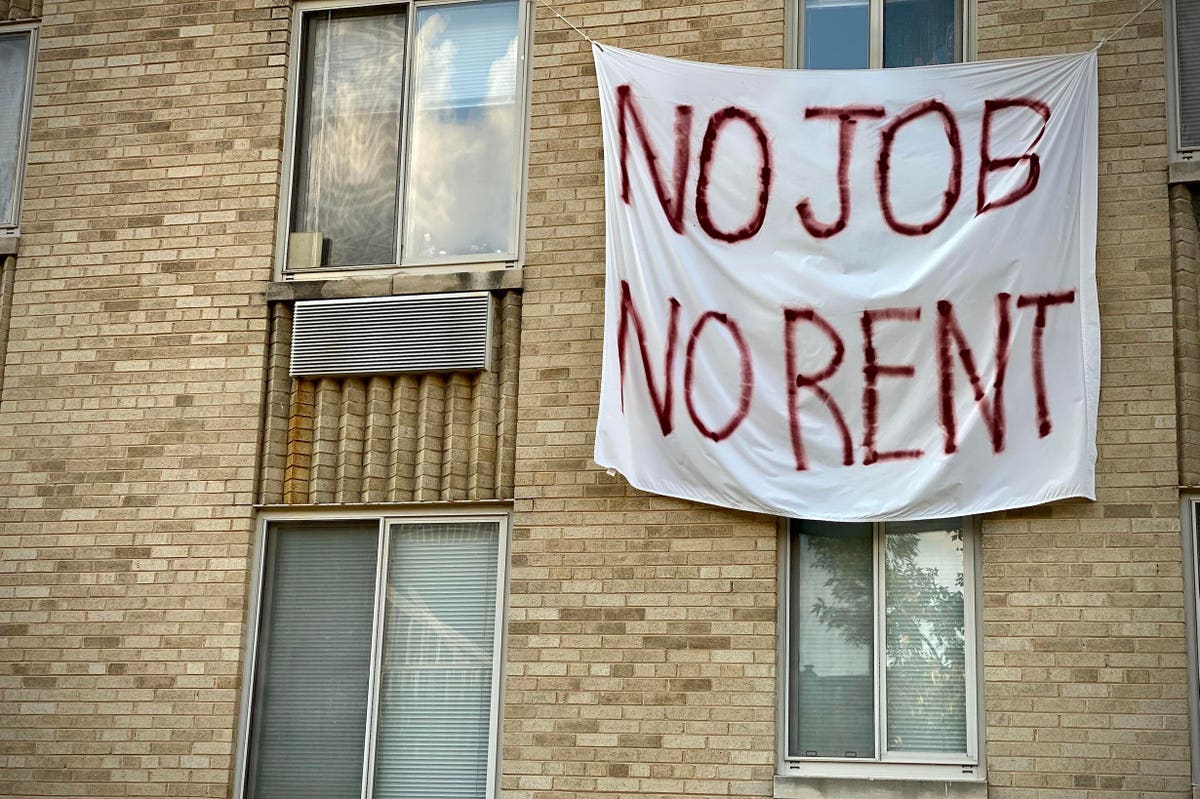 As it fades slowly into history, it is worth remembering the havoc created by the Covid-19 pandemic, especially for people working in jobs that couldn’t be done on a computer from their living room. Who doesn’t want to forget the pandemic? But already, as the country moves on, we seem to be losing track of assessing what happened to the billions of dollars allocated for rental assistance in late 2020 many months into the epidemic. Where did it all go? Did it reach the people that needed it the most? Based on my research and lots of stories from all over the country, much of the assistance simply disappeared into the bureaucracy. A new analysis from the Treasury Department unfortunately sheds little light on the question, “Where did all the money go?”

The report, “Equity in the Distribution of the Emergency Rental Assistance Program,” and subtitled, “A descriptive study of equity in the first-ever nationwide eviction prevention program,” looks mostly at demographics. The evaluation question it asks is, “to understand how the demographic profile of renters who were eligible for ERA compared to the demographic profile of renters who received ERA” with the intent of measuring “progress toward an equitable recovery from the pandemic.”

At first, this seemed to be an exercise that would yield little in terms of answering my question, “Where did all the money go?” The study was aimed mostly at trying to establish whether the right people got the money. That is, based on the income criteria for receiving assistance, did people who were eligible before the pandemic get assistance. Another way of looking at this question is “did the demographic profile people who got the money meet the demographic profile who were eligible.” If one can forget about the obsession with race in the question, it actually answers part of my question. Here’s the topline conclusion of the analysis of the data:

Let’s deal with the eviction part of this. First of all, eviction data is not collected at the federal, state, and often, not even at the local level in a consistent way. The study cites the Princeton Eviction Lab which isn’t honest about the broad variation in the legal definition of eviction across thousands of jurisdictions across the country and the fact that measuring what an eviction is complicated by how local government do or don’t measure it; is an “eviction” a filing of an action or when the sheriff arrives to forcibly remove someone? Existing data is difficult to read, but numbers are much lower than advocates claim. The truth is that there is no eviction “epidemic.”

However, data from the National Women’s Law Center tells the story of who is poor in the United States.

That the report found that black women renters got a proportionate share of rental assistance during the pandemic is consolation to me. At least the money that did get distributed went to the people who the data indicate needed it the most. The money actually received, fortunately, was received by people who were likely most harmed by government imposed lockdowns that impacted incomes.

The question that still remains, however, is where did the $46 billion dollars end up? Why were eviction bans necessary after the money was dispersed? Why was the media reporting and advocates talking about a “tsunami of evictions” even while all this money was flowing around in 2021? Was the reason that the panicked hyperbole of the press and left never materialized (billions will be evicted!) because the money did get where it was supposed to go? These are the question we need to have answered by the Treasury Department. And if, God help us, we have another pandemic, have we learned that paying the rent of those impacted is the right intervention, not banning eviction?