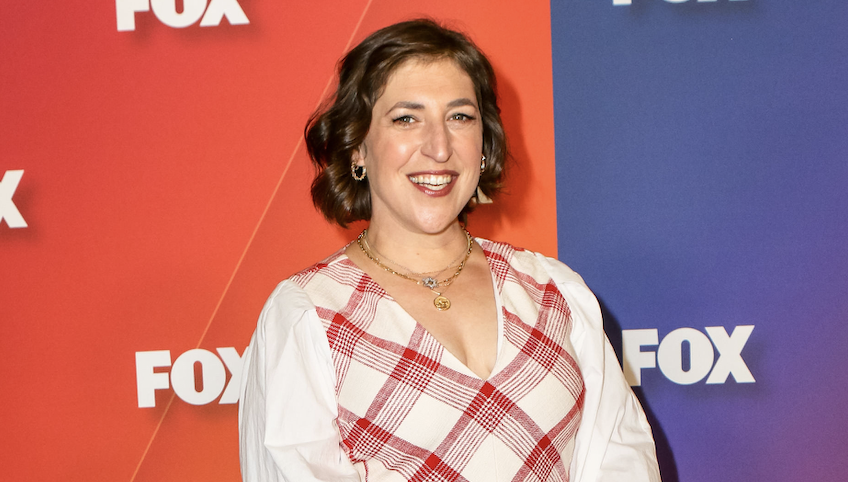 “I’m feeling better…but I still don’t have a ton of energy,” a sometimes-emotional Mayim Bialik said today in an update on her condition after she announced yesterday that she has Covid.

“It’s no joke,” the actress, who is vaccinated and boosted, said of the virus in a Monday Instagram post. “It’s very exhausting, the exhaustion is very special. I had mononucleosis when I was in college and the exhaustion hits like that where you cannot be awake, you can try to be awake but then all of a sudden you need to sleep.

“It’s not the same as the flu,” she added today. “You don’t hear of ‘long flu.’ This is a very different kind of virus…Please be careful. Stay safe.”

Fortunately for fans of Jeopardy! and Call Me Kat, there will be no impact on either show. Jeopardy! has finished shooting and the next season of Call Me Kat doesn’t air until September.

Bialik got emotional today when she talked about the fear that she was feeling, which she also alluded to on Monday.

“Something that I hadn’t kind of anticipated is I have a new level of anxiety about going out. I definitely have been very vigilant and while I happened to be traveling in the safest way that I could…Part of me feels guilty that I went out. I feel guilty. I feel sad. And I’m worried about the world again and our health in the world.”

She said that, maybe as a result of staying in she’s “been super emotional and reflective…I’ve been so in my head.”

The onetime Blossom star, who has asthma and a thyroid condition, continued, “The mental health impact of this — especially for those of us who already have anxiety or are predisposed to catastrophic thinking — this feels really scary. And I know that it will pass. The intensity will pass.”

On the brighter side, the actress says her Big Bang Theory co-star Melissa Rauch “sent me an unbelievable care package of soup and throat tea,” which she was making as she spoke on camera. Bialik also inidcated she has been taking turmeric for inflammation, colloidal silver and apple cider vinegar gummies that she believes were endorsed by Alyssa Milano.

“Please be careful,” Bialik told her followers at her video’s conclusion. “I hope everyone stays safe. I’m gonna drink this and then fall asleep.”