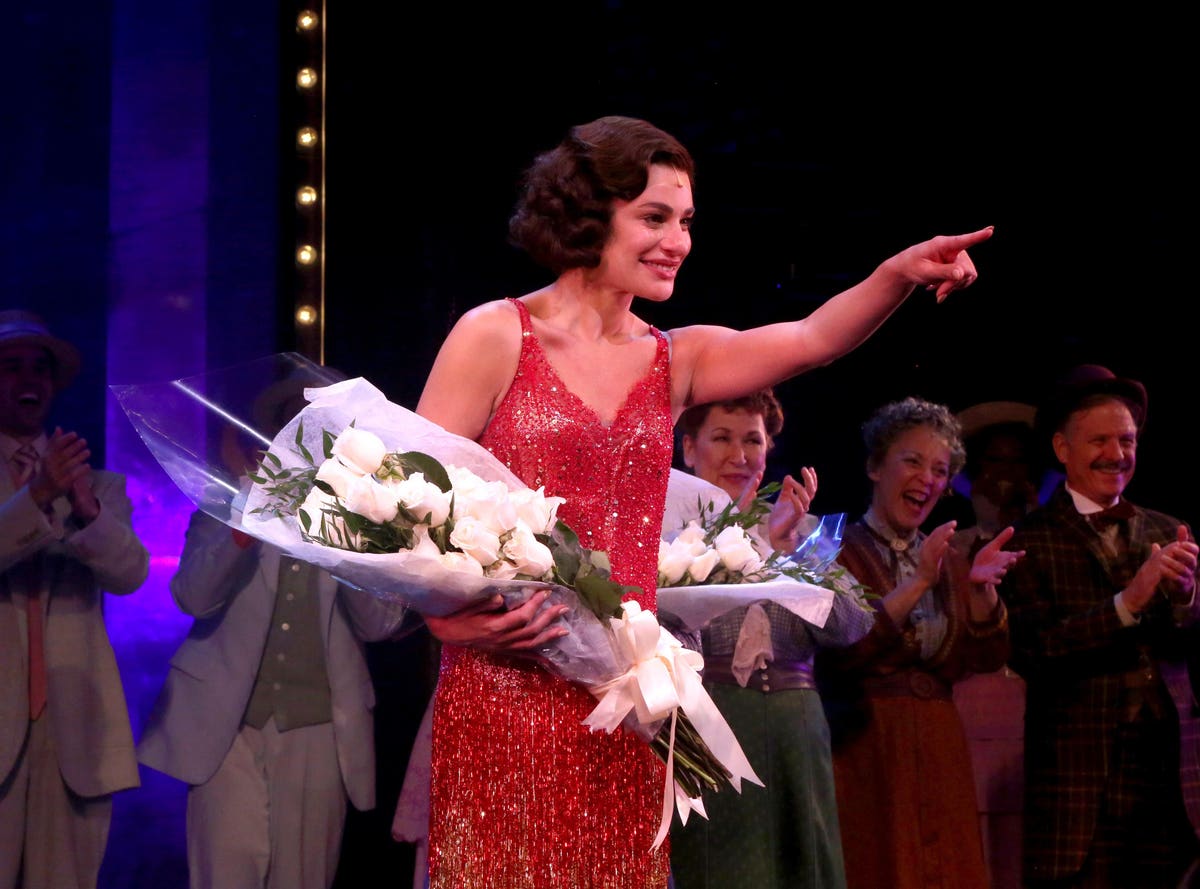 Just four days after Lea Michele made her buzzy debut as the lead in Funny Girl on Broadway, the actress announced on Instagram she will not perform Saturday, after showing early symptoms of Covid-19.

Michele said she was “devastated” not to perform in her leading role as Fanny Brice, but did not rule out a possible return to the stage on Sunday, depending on the results of a Covid test.

Michele, who rose to stardom on the hit show Glee, debuted as Brice on Tuesday, receiving multiple rounds of applause and widespread praise.

She was cast in the role after Bernie Feldstein abruptly departed in July—two months earlier than planned, after her performance received less-than-favorable reviews and no Tony Award nominations—and wrote on Instagram the production had “decided to take the show in a different direction.”

Michele’s understudy Julie Benko, who had been playing the role once a week on Thursdays until last week, will take over as Brice on Saturday night.

Although Michele has stated publicly she had been dreaming for years of playing Brice in Funny Girl, her casting came with some controversy, following accusations from Glee cast members, including Samantha Ware, who said that Michele made working on the show “a living hell.” Michele has since apologized for her past behavior on the show.

$2,500. That’s how much the most expensive tickets cost to see Funny Girl, as soon as Michele was cast, according to multiple outlets.

“Julie is going to crush it today as Fanny, as are all of our amazing understudies who have stepped up so incredibly this week while we battle a very intense Covid outbreak in our theater,” Michele posted.

Broadway reopened last September after having been shuttered during lockdowns during the first year of the Covid-19 pandemic. The revival of Funny Girl this year was its first Broadway production since its initial run in 1964, starring Sydney Chaplin and Barbra Streisand—launching her into stardom.