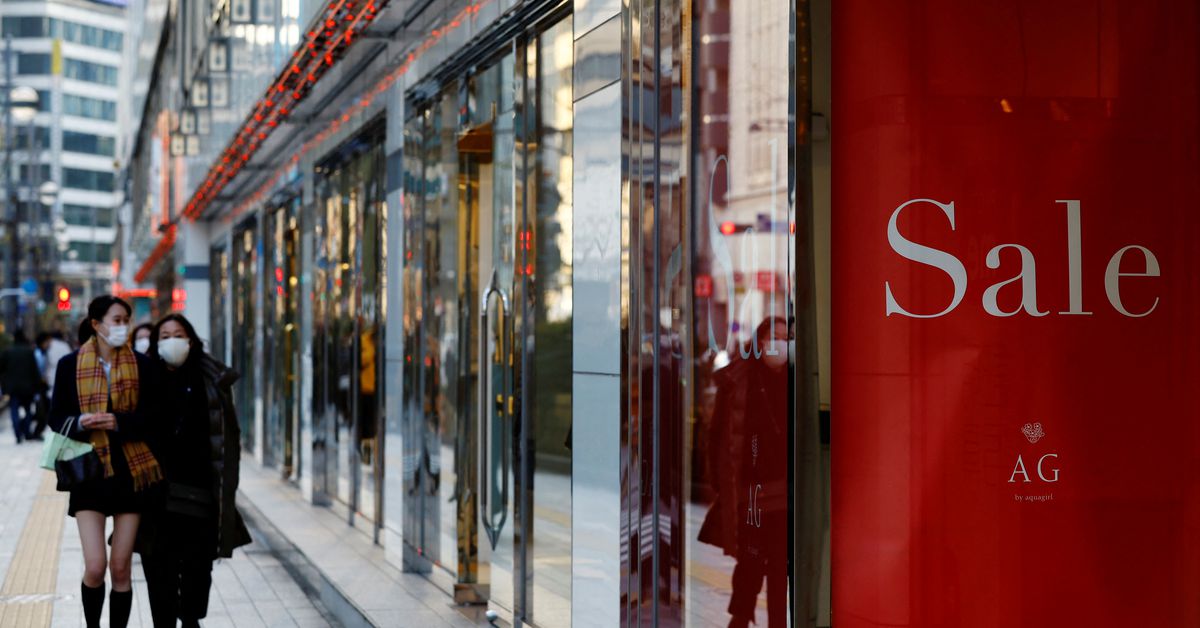 That meant Japan saw its economy grow for a third quarter in April-June, even as worries about a slate of issues such as a global slowdown and high energy prices cloud the outlook.

The reading, which was better than a median market forecast for a 2.9% gain, equals a real quarter-on-quarter expansion of 0.9% from the prior quarter.

“But it may be difficult for this momentum to continue…The global economy is facing all kinds of uncertainty and higher prices are causing suppression of consumption at home.”

The growth suggests domestic demand rebounded modestly after the government removed pandemic-related curbs on activity in the first quarter. It was driven in part by a pickup in capital expenditure and a smaller decline of inventories such as cars, the data showed.

Private consumption, which makes up more than half of the country’s GDP, grew 1.2%, the data showed, revised up from an initial estimate of a 1.1% increase.

Capital spending rose 2.0%, also revised up from a preliminary estimate of a 1.4% rise and more than a median market forecast for a 1.8% expansion, largely due to stronger software investment.

Japan has lagged other major economies in shaking off the pandemic hit due to a slow consumption recovery, blamed partly on ageing consumers who are reluctant to spend on services like dining out and travel due to worries about contracting COVID-19.

Japan’s ultra loose monetary policy stands in stark contrast to a global wave of interest rate hikes, which has led to a sharp selloff in the yen, complicating the outlook for policymakers.

The slide in the Japanese currency, which has lost about 20% against the U.S. dollar over the past six months, is pushing up the cost of imports and raised the prospect that households will be forced to pay more for goods.