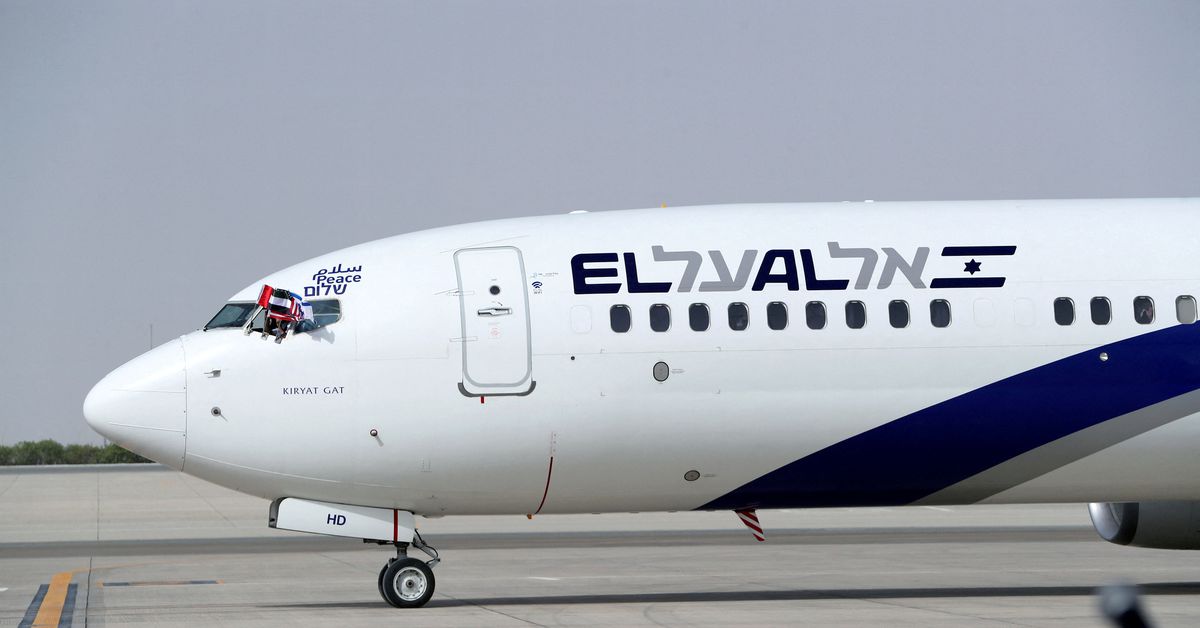 JERUSALEM, Sept 11 (Reuters) – El Al Israel Airlines (ELAL.TA) plans to repay a $45 million loan that it took from the government during the COVID-19 pandemic by the end of the year, under a deal reached between the airline and Finance Ministry, they said on Sunday.

The loan was part of a government package to help the airline weather the crisis, in which Israel’s borders were closed to foreign tourists for nearly two years, sending revenue and profit at Israel’s flag carrier tumbling.

The ministry and El Al said the loan repayment would be two years ahead of schedule, but as part of the deal, El Al’s planned $62 million share offering would be delayed until April 2023, while the state will advance El Al security payments of $20 million by Dec. 20.

El Al, which has reported losses for four years and racked up debt to renew its fleet, laid off 1,900 employees – nearly one-third of its staff – as part of a recovery plan mandated by the government to receive a $210 million aid package at the height of the pandemic.

The loan repayment will eliminate or ease a host of spending restrictions on El Al and will allow it to update its route network, add staff, lease new aircraft, invest in working capital and developing new income channels, it said.

El Al will still not be allowed to pay dividends or buy back its own shares until 2028.

“I am sure that the move will lead to improving El Al’s ability to grow and deal with a competitive market and changing reality,” said chief executive Dina Ben Tal Ganancia.