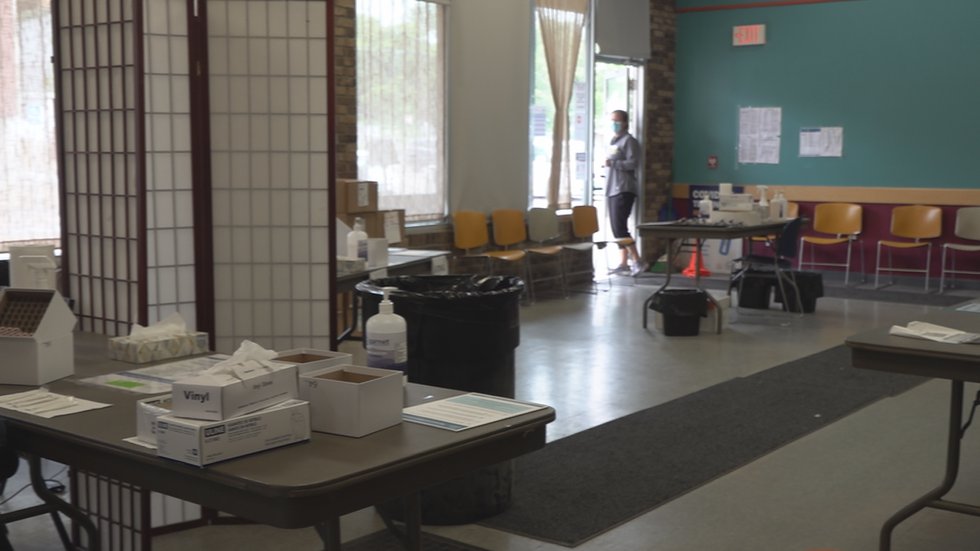 WINOOSKI, Vt. (WCAX) – As the rate of covid-19 hospitalizations continues to fall, the Vermont department of health has decided it will close all state-run testing sites in exactly one week on June 25th.

“How does it make me feel? Relieved I guess we’ve been running this test site for quite a while and it’s good to see that we’re at a point where we can move on and not need them anymore,” said Watson.

In person Covid 19 testing is becoming a thing of the past with their replacement being at home testing kits.

“the way to look at it is that our services here have evolved,” said Watson,

But even though it seems like the site closures should be a positive thing, it’s raising some concerns for community members.

“I feel very nervous about it from an equity standpoint because it’s just one more roadblock to have this availability to them,” said Jenny Fuller, a Burlington resident.

Some also believe the removal of the in person testing sites will create problems for many… especially those with a language barrier.

“a lot of people are concerned about that. they were told that they could go to pharmacies where they won’t get interpreting so i think a lot of new Americans will get a difficulty testing. they already have a problem picking up medication. what do you think… filling out paperwork… for most of them it’s very difficult to do online so that’s going to be really difficult,” Said Mohamed Abdullahi, an Essex resident.

But the staff and clinicians at the O’Brien community center say they should have nothing to fear.

“I definitely think that there’s the potential but the majority of the population at this point has had some exposure to testing and understand what that process looks like so it’s not an entirely new process anymore,” said Watson, “what I will say is the state itself is still a great resource they still have a calling number and if interpreters are needed that’s something that I think might still be available in the future.”