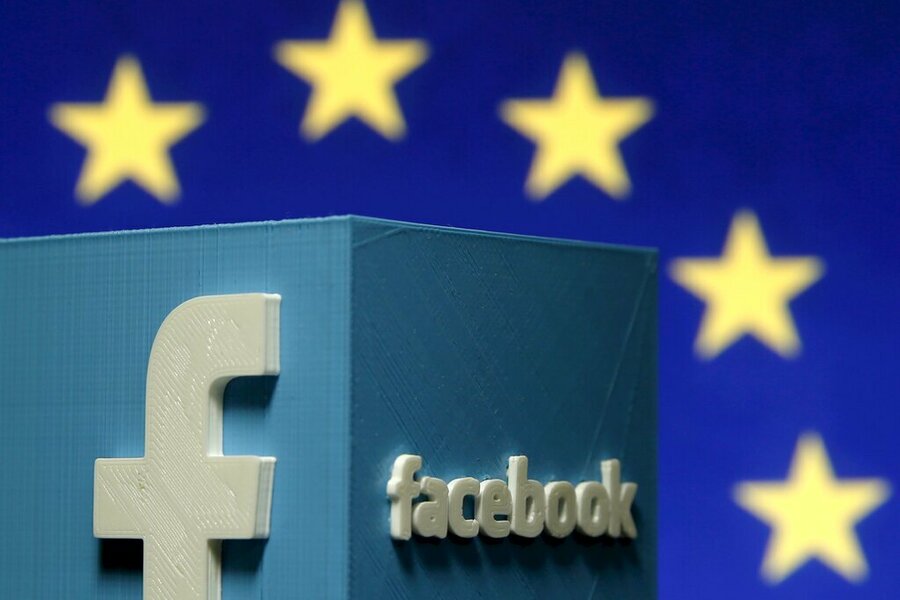 In an age of accelerated mass disinformation, both Europe and the United States are struggling to balance the public good and individual rights like free speech.

On Thursday, Europe took a step toward more censorship of the internet and social media. It published an updated Code of Practice on Disinformation that requires tech companies to disclose how they remove or block content they determine to be false or harmful. The new rules also call on the firms to form partnerships with fact-checking services and post “indicators of trustworthiness” on sites and posts. More than 30 companies – including tech giants Meta, Alphabet, Microsoft, Twitter, and TikTok – agreed to comply. Opting out means stiff fines.

In the U.S., meanwhile, the public is witnessing a rare display of transparency in the House hearings on last year’s Jan. 6 mob attack on the Capitol. The hearings are exposing the disinformation surrounding the 2020 presidential election. More than that, they show that the best defense against public lies is a free flow of information, not less.

“Public hearings serve a subtle function,” wrote Neal K. Katyal, a Georgetown University law professor and former acting solicitor general in the Obama administration, in The New York Times. “They permit the minds of the American people to acculturate to the facts and evidence.”

A decade ago, amid signs of the potential for social media to spread false content, Trevor Timm, now executive director of the Freedom of the Press Foundation, outlined the contours of a debate that remains unsettled. As he saw it, there was a risk that the cure would be a greater threat to democracy than the problem. Truth does not prevail by censoring information, he argued in The Atlantic, “but through the overwhelming counterbalance of more speech.”

This truth-will-out approach doesn’t fly in Europe. Věra Jourová, the European Union’s vice president for values and transparency, said Thursday that the swirl of disinformation around Russia’s invasion of Ukraine, the COVID-19 pandemic, and Britain’s withdrawal from the European Union made the case for tighter scrutiny of online content.

American politicians have not been immune to that view. Since the Jan. 6 attack, lawmakers have introduced a series of bills at the state and federal levels and held numerous hearings on regulating online content. But the hearings debunking the 2020 election myths may be showing that moral suasion is more powerful than punitive measures or restrictions on democratic rights. They are debunking the assumption that Americans are divided by immovable views.

An estimated 20 million Americans tuned in to network broadcasts of the first hearing last week. That figure does not include people who watched the event via other sources like newspaper websites. A poll published by Morning Consult this week found public approval for the investigation increased across every grouping by political affiliation after the first hearing.

“The greatest theorists of American government have again and again warned against the delusion that the Constitution is some self-balancing mechanism,” wrote David Frum, a former speechwriter for President George W. Bush, in The Atlantic this week. “People make that machine go: people who make good choices or bad ones, people who are active or who are passive when their country needs them. People like you.”

As two approaches to safeguarding democracy play out across the West, one shows what the individual exercise of political discernment and a civic conscience can do.