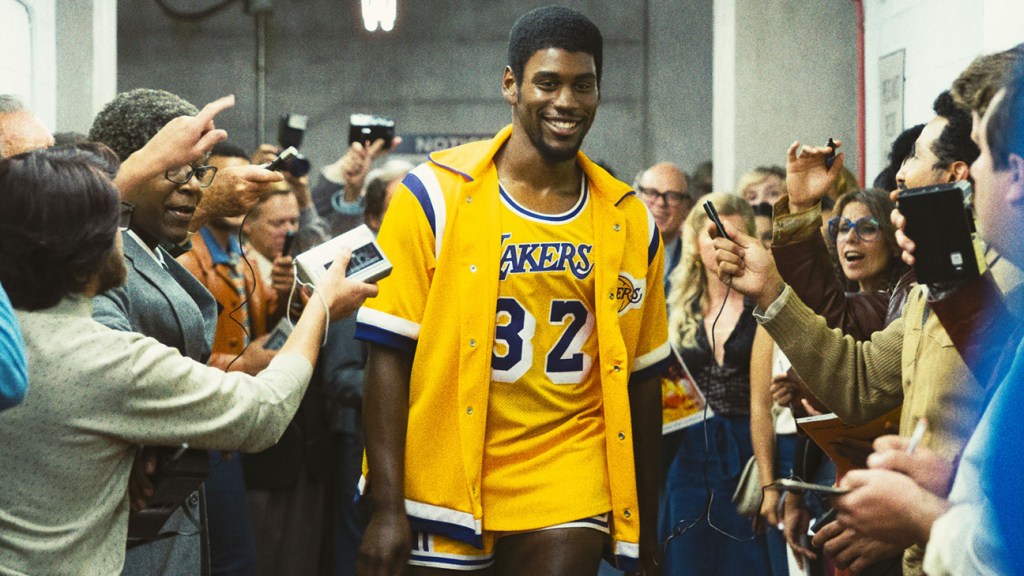 A former HBO health advisor, Georgia Hesse, is suing the company for wrongfully terminating her after she claimed a COVID-19 testing vendor endangered crew members by fraudulently using the wrong type of test on the production of Winning Time: The Rise of the Lakers Dynasty.

The crew was falsely told they were receiving lab-based PCR tests when they were actually receiving lower efficacy rapid tests in violation of industry testing protocols, the complaint filed on Tuesday in Los Angeles Superior Court alleges. The lawsuit accuses HBO of knowing about the fraud and sweeping it under the rug to keep the production on track.

“It’s unknown to Plaintiff, at this point, why producers and HBO favored a vendor who lied to them, ripped them off, fabricated medical records, and put the lives and safety of cast and crew at risk by peddling overpriced, inferior tests,” states the complaint.

Hesse was hired as a production health advisor in March for the second season of Winning Time and was responsible for navigating COVID-19 health and safety requirements. The lawsuit claims she soon discovered that testing vendor CineMedics, which isn’t named in the complaint, had been allegedly defrauding HBO by billing for lab-based tests when it was actually providing rapid tests.

Hesse alleges that CineMedics had been misrepresenting the two types of tests since the first season of the show, which shot last summer, according to the complaint. Safety protocols required the use of lab-based tests during that time, per a previous version of Hollywood’s COVID safety protocols — agreed to by the entertainment industry’s top studios and guilds — that govern testing requirements on set. The agreement was revised in February to greenlight the use of rapid tests.

The lawsuit claims that Hesse reported the fraud to Betsy Lovensheimer, HBO’s COVID-19 compliance consultant. Lovensheimer allegedly responded by falsely claiming that the use of rapid tests was accepted.

Hesse began to grow more suspicious about CineMedics, which allegedly refused to provide copies of test results to crew members, in April when she discovered that a federally-mandated waiver required to provide lab-based testing services submitted by the company was actually associated with a different entity, the lawsuit claims. By the time for shooting of the second season of the show, CineMedics had obtained the waiver but Hesse remained suspicious about its integrity given the prior alleged fraud, according to the complaint.

The lawsuit says that Hesse was told by executive producer Scott Schaeffer that “using CineMedics was a ‘Kevin thing’ – a reference to [executive producer] Messick – and to let him and Lovensheimer resolve it.” Schaeffer later allegedly said “we don’t want to get into this, you must understand the politics of this.”

Messick and Winning Time director and producer Adam McKay worked with CineMedics on the production of Don’t Look Up. They weren’t named in the complaint.

Winning Time production supervisor Harry Limauro was under the impression that the crew was receiving lab-based tests from CineMedics, the lawsuit claims. During his conversation with Hesse, he said that COVID-19 expenses for the first season of the show ballooned to $18 million after HBO started to mandate daily testing in response to production suspensions.

“Hesse said it was her understanding that it was not an HBO call, that this was made by the testing provider,” the complaint states. “Limauro replied, ‘The provider haha. That’s a whole other deal. We paid so much money for that company. You know they are connected to people above, right?’ Hesse said she understood that it was the preference of a producer.”

In May, Hesse was fired for an incident when she was working on the production of Westworld. She alleges that among the allegedly pretextual reasons offered to oust her was that she was “perceived” to favor her son, who didn’t directly report to her.

The lawsuit says the production health advisor for the first season of the show suffered the same fate as Hesse after she started “questioning things.”

CineMedics provided COVID-19 testing for CNN’s Life Itself conference and the production of Big Time Adolescence. It was founded in 2020 by Heather Drake and has 50 employees across the U.S. and U.K. The company’s medical lab, Drakos Clinical Labs, isn’t currently in participation with insurance providers.

CineMedics told The Hollywood Reporter, “The specific allegations regarding CineMedics in the lawsuit filed against HBO are false and defamatory.”