The Perfect Enemy | Glimmers of hope for Democrats - The Hill
Skip to content
May 27, 2022
Read Time:4 Minute 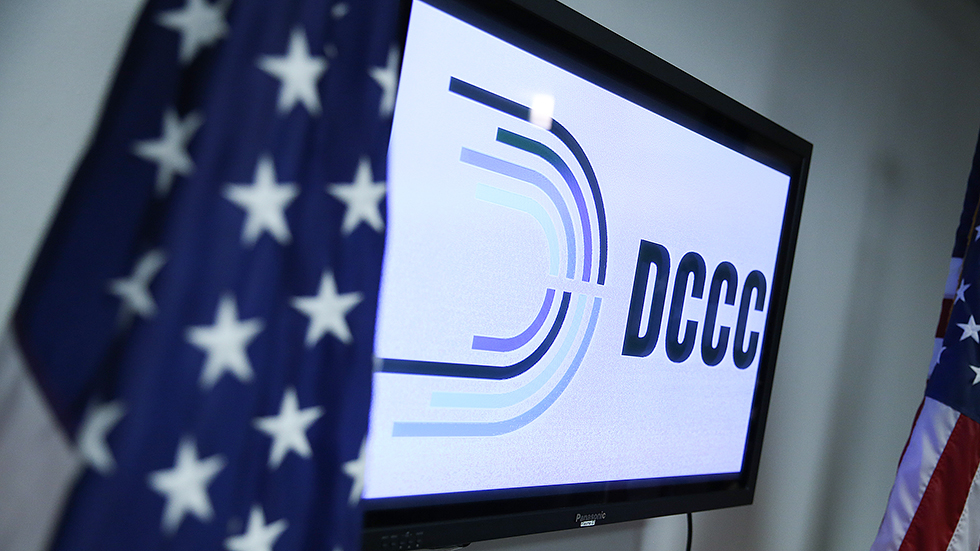 There are 194 days until the midterm elections, and the pundits will spend most of that time draping the funeral crape on the House Democratic majority. It’s like watching The Weather Channel just before the storm hits: the dramatic reportage, the maps, the intrepid correspondents in windbreakers trying to remain balanced before the waves swamp the terrain.

It’s true that the state of play is daunting for Democrats. Midterms are historically brutal for any sitting president’s party. But there are glimmers behind even the most threatening clouds.

So, here’s a counter-intuitive argument that Democrats could be in better shape than we’re led to believe by the grim, glum punditry; that there may be possibilities within potentialities for Democrats to over-perform this cycle.

The three major metrics of likely midterm performance point to a deteriorating climate for Democrats: presidential favorability, swing vote propensity and base intensity. On all three, the numbers are roughly where they were during the collapse of Republican majorities in 2006 and 2018 and the Democratic majority in 2010.

The next COVID mandate? Focus less on masks and more on those behind them Congress needs to support EPA’s environmental protection infrastructure

But the waves of past midterm elections are getting shallower. The days of 40-, 50- or 60-seat losses are probably over. Congressional gerrymandering and residential sorting patterns have made the vast majority of House seats safer for both parties. This week the Cook Political Report calculated only 27 pure toss-up races (19 Democratic, eight Republican), with another 21 leaning one way or the other. There are simply fewer truly competitive districts on the battlefield.

The foreboding punditry that congressional gerrymandering would cost Democrats as many as 10 to 15 seats turned out to be staggeringly wrong. In the end, it will be a wash; perhaps even a small net gain for Democrats.

Next, House Democrats have braced themselves. The Democratic Congressional Campaign Committee’s (DCCC) frontline incumbents have raised nearly $30 million in the first quarter of 2022 alone, more than double what their Republican-backed challengers raised. According to the DCCC, frontline incumbents “have a whopping $129 million cash on hand, with an average COH of $3,683,491, significantly more than their NRCC-backed challengers who have an average COH of $622,131.”

Democrats can point to slim but valid exceptions to the rule that the president’s party has lost seats in almost every midterm election in a century. In 1934 (during the Depression), 1998 (amid anger at the Republican impeachment of President Clinton) and 2002 (after the 9/11 terror attacks), the country was emerging from crisis and voters didn’t want change but continuity. If (and this is a really big if) COVID-19 is behind us and voters feel more optimistic about the economy, the president’s numbers will improve; and so will the number of seats Democrats can hold or convert.

Then there’s the issue of message. Have you heard that Democrats need a message? Over and over and over until it drowns out the, well, the message? The strategic advantage of holding the gavel is crafting a legislative agenda that creates and sustains a message; and the most compelling narratives in any campaign contrast. Watch for a multitude of votes meant to paint a vivid contrast on issues like lower insulin prices, cheaper prescription drugs, stabilizing gas and grocery prices and more.

In other words: We don’t know what September scandal may drop; or what Republican candidate will say something so outrageous, egregious or offensive that the words will be stuffed into the mouths of every other candidate in his or her party (paging Rep. Marjorie Taylor Greene (R-Ga.))? Or, what if Donald Trump somehow decides that standing quietly and strategically on the sidelines of a midterm election deprives him of his rightful place in the spotlight? Or, as one GOP strategist told me, “Trump decides this midterm is about him and not us…as if that’s never happened!”

One hundred ninety-four days is a long time. We’ll check back near the 100-day mark and after, with greater frequency.

For now, I’m not arguing that Democrats have an easy path. But I’ve yet to see a winning political strategy based on a self-fulfilling prophecy.

Steve Israel represented New York in the U.S. House of Representatives over eight terms and was chairman of the Democratic Congressional Campaign Committee from 2011 to 2015. He is now director of the Cornell Jeb E. Brooks School of Public Policy Institute of Politics and Global Affairs. Follow him on Twitter @RepSteveIsrael.