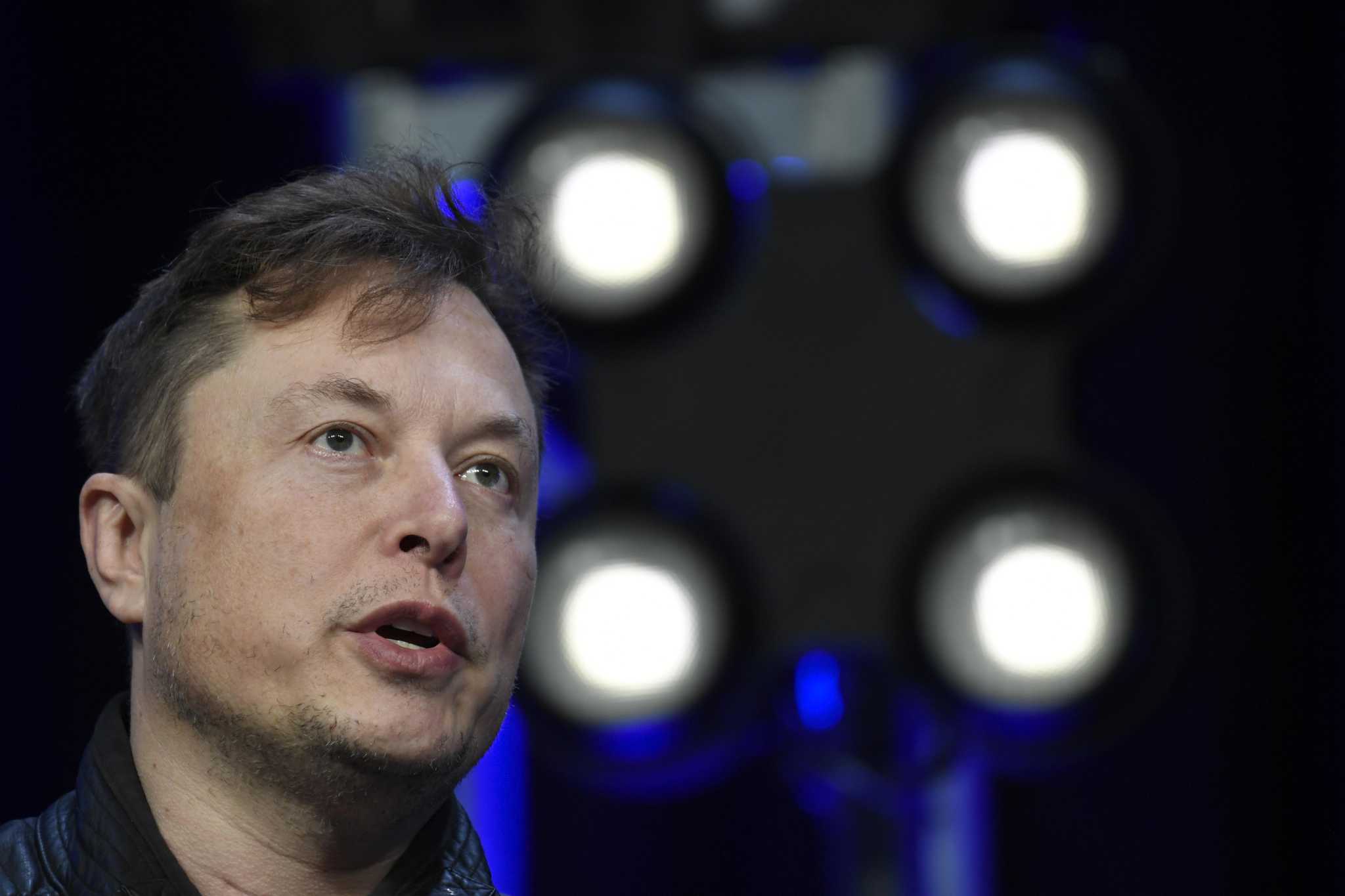 Marjorie Taylor Greene had something important to say to her supporters.

“Twitter is stupid,” the freshman Republican congresswoman from Georgia declared in an April 10 statement.

The right-wing master of moral panic tweeted that Twitter, as a social-media platform, is so devoid of relevance that “hardly anyone raises their hand at my town halls when I ask how many people have a Twitter account.”

Greene concluded, “People who think this platform is important need to get a life.”

Greene’s advice is well-founded. And I’m hopeful she manages to get a life very soon.

After all, in the 2½ weeks since she issued her Twitter denunciation, Greene has used the “stupid” platform to put out more than 100 tweets.

At the core of Greene’s hatred for a platform she habitually uses is the idea that Twitter is a “killer of freedom of speech,” a blatantly biased digital forum that suppresses conservative thought and amplifies voices from the political left.

Like many of her right-wing allies, Greene has luxuriated this week in the news that tech billionaire Elon Musk, a persistent critic of Twitter’s content moderation policies, is in the process of buying the platform for $44 billion.

“Free speech is the bedrock of a functioning democracy,” Musk said in a Monday statement. “And Twitter is the digital town square where matters vital to the future of humanity are debated.”

I can’t disagree with Musk on that. Spirited social-media debates about why Amber Heard left a revenge poop on Johnny Depp’s side of the bed are vital to the future of humanity and essential for the health of a functioning democracy.

But I’m always a little thrown by the way people in this country discuss the concepts of “free speech” and “censorship.”

The right to free speech, as expressed in the First Amendment to the U.S. Constitution, is a protection against government crackdowns on the right of private citizens to express their opinions.

It does not provide us the right to demand that private businesses, such as Twitter, give us unfettered access to a platform.

If you’re a musician, you have a right to express your political beliefs in a song. But your expression of free speech does not obligate radio stations to play your song.

As foolish as it was for Clear Channel, in the immediate aftermath of the Sept. 11, 2001, terrorist attacks, to send its radio stations a list of songs that could be offensive to listeners (a list that included Jackson Browne’s “Doctor, My Eyes” and Wings’ “Live and Let Die”), it didn’t qualify as censorship. It was a business programming move.

It’s also important to remember that free speech has always come with guard rails. You can’t go into an airport and start screaming out that you want to shoot everyone. You also can’t defame people without facing the threat of legal retaliation.

The funny thing about the digital martyrdom of Greene and her political allies is how frequently they all use a platform from which they claim to be shut out.

Greene has more than 700,000 Twitter followers who can bask in the wit of tweets in which she refers to Democratic President Joe Biden as “President Butter Beans.”

Colorado Congresswoman Lauren Boebert has more than 1.1 million Twitter followers, who are nourished by her unique way of expressing opposition to COVID-19 pandemic restrictions.

It’s true that Twitter suspended Greene’s personal account in January over her persistent, debunked suggestions that the COVID-19 vaccine is causing mass death. But it hasn’t slowed down the activity of her congressional account.

This week, Greene called for the reinstatement of others who have been dropped by Twitter.

Her list included Alex Jones, an unhinged conspiracy monger best known for alleging that the 2012 Sandy Hook school shooting, which resulted in the deaths of 20 elementary-school children and six adult staffers, was a hoax.

The inevitable problem with Twitter is that its content referees are dealing with plenty of gray areas and their moves can often come off as arbitrary.

For example, if it was justifiable to penalize Greene for her anti-vaccine tweets, why does Texas Congressman Chip Roy get away with tweet-sharing an article from a widely discredited British website (Daily Expose) contending that COVID-19 vaccines make you more likely to face hospitalization and death?

When people talk about freedom of speech, what they usually mean these days is the power to have their own perspective amplified more than the other side. Let’s see how Musk sorts that out.