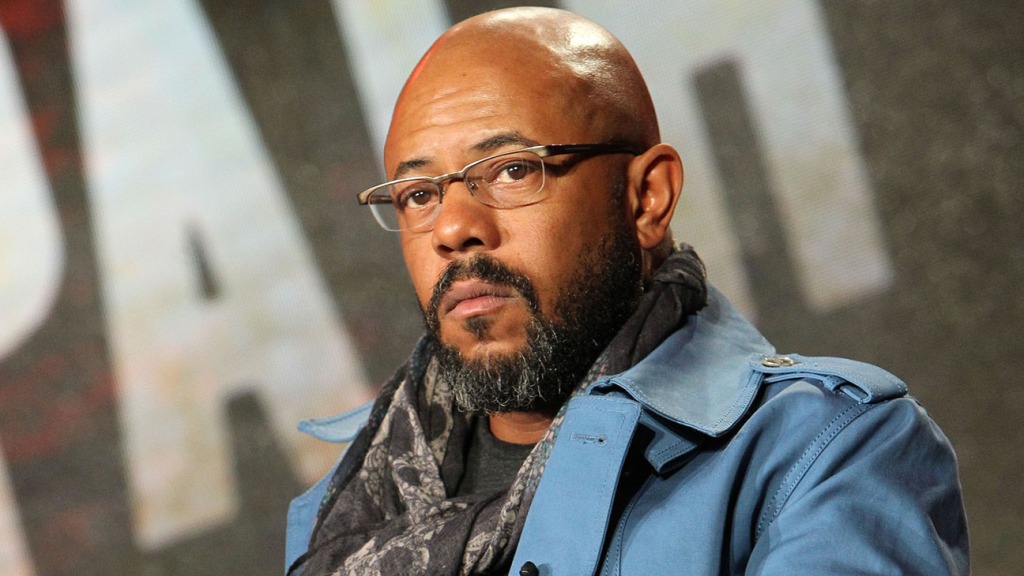 A federal judge has trimmed a lawsuit from Rockmond Dunbar, a former actor on 911, over his dismissal from the hit drama series for refusing to get the COVID-19 vaccine.

Disney and 20th Television will no longer have to face a disparate impact claim, which accused them of advancing a vaccination policy discriminating against followers of the Church of Universal Wisdom, according to an order issued on Friday. They still face 10 other claims, ranging from religious and racial discrimination to retaliation and breach of contract.

“He still cannot identify any other Universal Wisdom followers who have been adversely affected by Defendants’ vaccination policy,” reads an order from U.S. District Judge Dolly Gee.

Disney and Fox were among the majority of studios that implemented vaccine mandates for cast who needed to go unmasked for scenes and crewmembers in close proximity to them. The policy led to numerous lawsuits from those who were refused exemptions, including long-running General Hospital actor Ingo Rademacher and two former crewmembers.

Dunbar sued in February after his requests for both a religious exemption and medical exemption based on an undisclosed disability were denied. His contract had over $1.3 million left to be paid out, according to the complaint.

In July, Gee previously dismissed Dunbar’s disparate impact claim because the actor failed to point to any other followers of the Church of Universal Wisdom who’ve been fired because of the vaccine mandate. He amended the complaint to include allegations of three individuals of other religions who were denied exemptions, arguing that he can proceed with his claim based on shared religious practices rather than specific religious denominations.

The judge found that Dunbar’s claim still fails to sufficiently allege that a “disparate impact on a protected group actually exists.” She concluded the actor cannot advance his claim on behalf of all people who share religious practices.

“Such a practice would give a ‘nearly limitless reach’ to disparate-impact claims,” the order reads.

Dunbar has claimed that he’s being blacklisted over his refusal to get the vaccine. He says he’s been placed on a “do not hire” list.