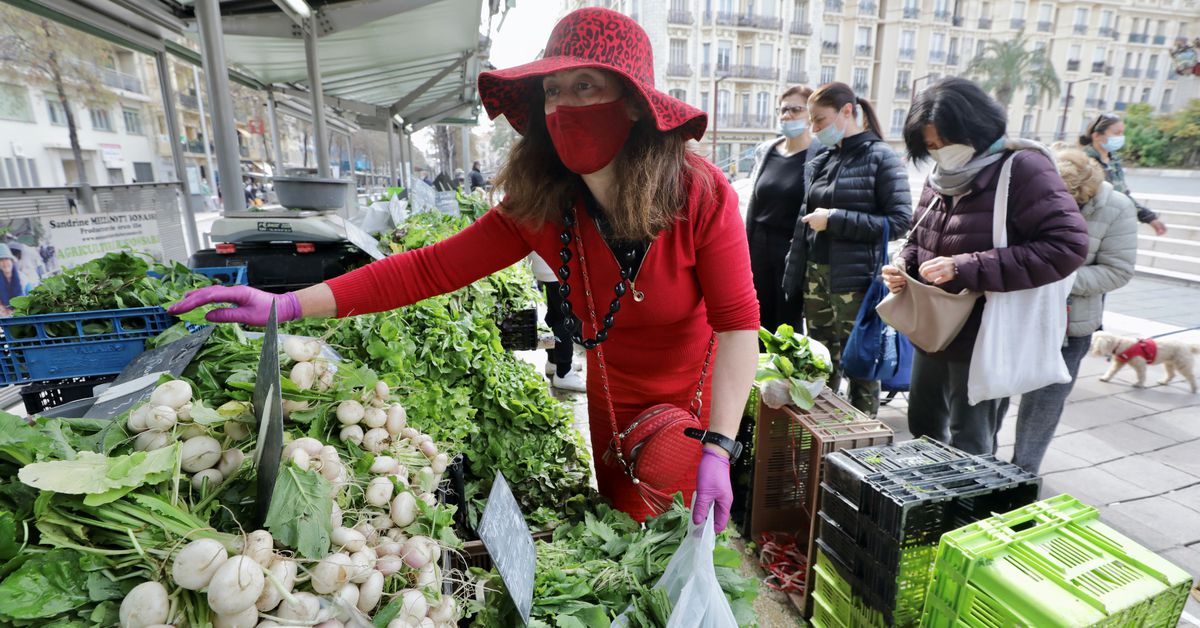 Price growth across the 19 countries sharing the euro rose to 8.1% in May from 7.4% in April, in line with a preliminary estimate published on May 31, the European Union’s statistics agency Eurostat said on Friday.

Though inflation is now four times the ECB’s 2% target, policymakers appear equally worried about a quick rise in underlying prices as they suggest that rapid inflation is now getting embedded via second round effects.

Inflation excluding food and energy costs, a figure closely watched by the ECB, accelerated to 4.4% from 3.9%, while an even narrower measure that also excludes alcohol and tobacco picked up to 3.8% from 3.5%.

While a 39% rise in energy costs was the main driver of inflation, unprocessed food prices were up an uncomfortably high 9% and non-energy industrial goods prices rose by 4.2%. The price of services, where wages are a key cost, rose by 3.5%.

Concerned by this price surge, the ECB last week said that it would raise its key interest rates in July by 25 basis points and again in September, when a bigger increase will be necessary if the outlook has not improved. read more

The two moves would lift the bank’s minus 0.5% deposit rate out of negative territory, ending an eight-year experiment with negative interest rates.

Even this July move may be late, however. Nearly every major central bank has already raised borrowing costs, some several times, suggesting that the ECB may have fallen behind the curve.

The problem is that once second round effects start to take hold, inflation becomes entrenched, eventually being perpetuated via a price-wage spiral as workers demand compensation for the loss of their purchasing power.

While wage growth is still relatively muted, it jumped in the first quarter. The ECB, which has persistently underestimated the inflation surge, sees compensation per employee rising by over 4% both this year and next, twice the rate of their historical average.

The euro zone central bank, which has been forced to raise its inflation projections quarter after quarter over the past two years, now sees price growth at 6.8% this year, 3.5% in 2023 and 2.1% in 2024.

These projections were however based on inflation peaking at around 7.5%, a figure that was exceeded last month.