A lack of clear, concise and consistent messaging about the seriousness of the coronavirus in the earliest months of its spread created a false sense of security among Americans that the pandemic would not be serious and resulted in inaction early on across the federal government.

That was the assessment of Dr. Deborah Birx, who served as the COVID-19 response coordinator under former President Trump and who testified Thursday for the first time before a House panel about her time in the administration.

“It wasn’t just the president; many of our leaders were using words like ‘we could contain,’ and you cannot contain a virus that cannot be seen,” Birx said. “And it wasn’t being seen because we weren’t testing.”

Birx appeared before the House Select Subcommittee on the Coronavirus Crisis, whose partisan divide was evident throughout the hearing as Democrats focused their attention on missteps made during the Trump administration. Republicans did the same when it came to Democratic-led states such as New York, or federal actions under the Biden administration.

Get our free Coronavirus Today newsletter

Sign up for the latest news, best stories and what they mean for you, plus answers to your questions.

You may occasionally receive promotional content from the Los Angeles Times.

Much of the hearing focused on concerns Birx had about strategies promoted by Dr. Scott Atlas, who joined the White House as a pandemic advisor in the summer of 2020 and argued that it was all right for low-risk people to become infected with the coronavirus as long as the vulnerable were protected.

Birx was asked why she considered that view so dangerous.

“Dr. Atlas’ view was anybody who was not going to have severe disease should be allowed to become infected,” Birx said. The difficulty, she said, was the premise that the country could then “magically separate the 50 or 60 million vulnerable Americans from that infection at a high level.” 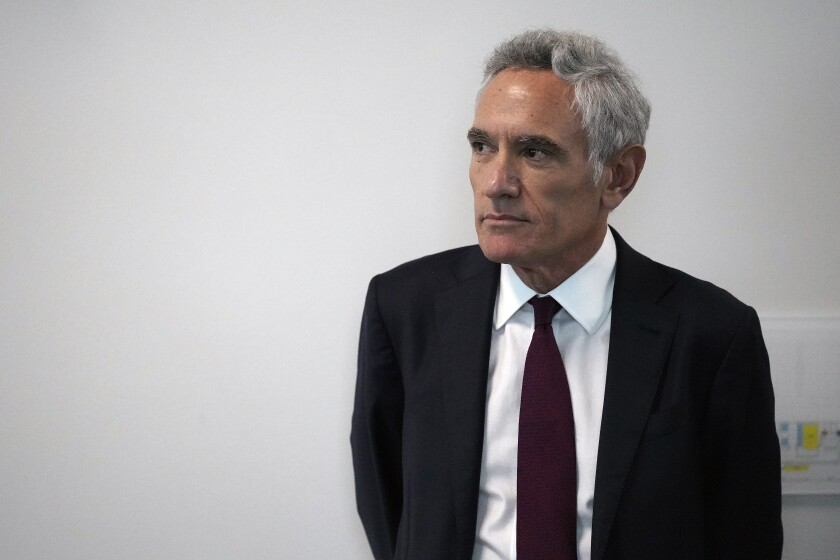 Op-Ed: Pseudo-expertise should not guide America’s response to COVID-19

She said that when Atlas and other officials espoused that view about the virus, it created doubts with the American public.

“It created a sense that anything could be right,” she said.

Birx also said that Atlas’ tenure “destroyed any cohesion in the response of the White House itself.”

To underscore the divide in the White House, the subcommittee released new emails, including from Birx to then-CDC Director Robert Redfield, then-FDA Commissioner Stephen Hahn and Dr. Anthony Fauci, head of the National Institute of Allergy and Infectious Diseases.

In an Aug. 11, 2020, email, Birx described a “very dangerous meeting in the OVAL yesterday,” with a list of concerns. “The conclusion was Dr. Atlas is brilliant and the President will be following his guidance now,” she wrote. 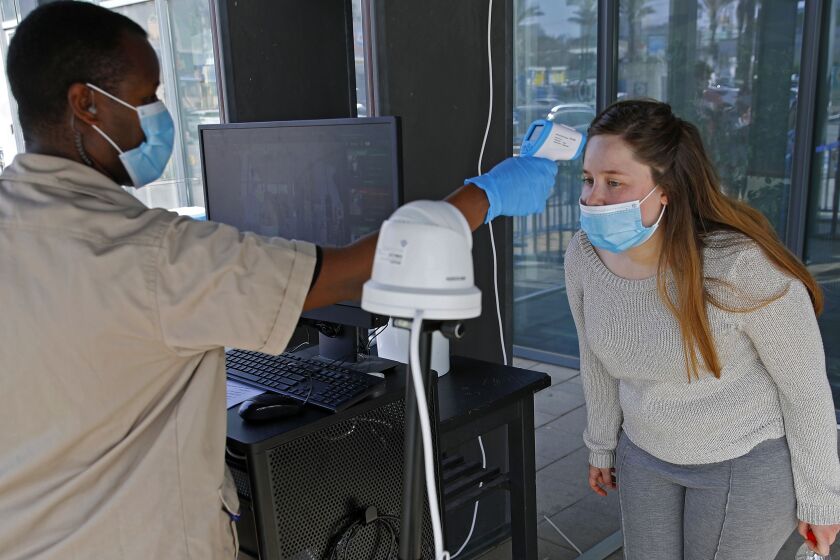 Could a ‘controlled avalanche’ stop the coronavirus faster, and with fewer deaths?

Israeli scientists say they can mimic the effects of a vaccination campaign if certain people willingly get infected with the coronavirus and recover.

She went on to say she would continue her focus in working with states but doubted her ability to change the president’s mind on what needs to be done, such as strict mask use, expansion of testing, strict social distancing and limiting school reopenings where there was uncontrolled community spread.

Atlas was not a participant in the hearing, but he participated in an extensive interview with committee staff earlier this year in which he downplayed his role on the White House’s COVID-19 efforts.

“Dr. Birx was responsible for the policies that were implemented previously and also during my time there and also after I left,” Atlas said. “The entire time, the policies were directly from Dr. Birx to the governors and that never changed.”

Atlas said his role at the White House was to bring information to the president. He was critical of what he called “Birx-Fauci lockdowns” that he described as a failure. Editorial: Of course we had to lock down. And it helped

A year into pandemic lockdowns, Californians are wondering if it was it worth it? In a word, yes.

“The elderly people were still dying. The infection was still spreading. It was a failure, and there was enormous harms inflicted on our children and on families by this total broad lockdown,” he told the committee.

A subcommittee report released in the days leading up to the hearing concluded that the Trump administration’s disregard for proven mitigation measures resulted in a federal response that differed little from the implementation of a deliberate herd immunity strategy.

Birx has projected that 130,000 Americans lives could have been saved after the first wave of the pandemic if the federal government had implemented “optimal mitigation across this country.” The U.S. death toll from COVID-19 hit 1 million last month.