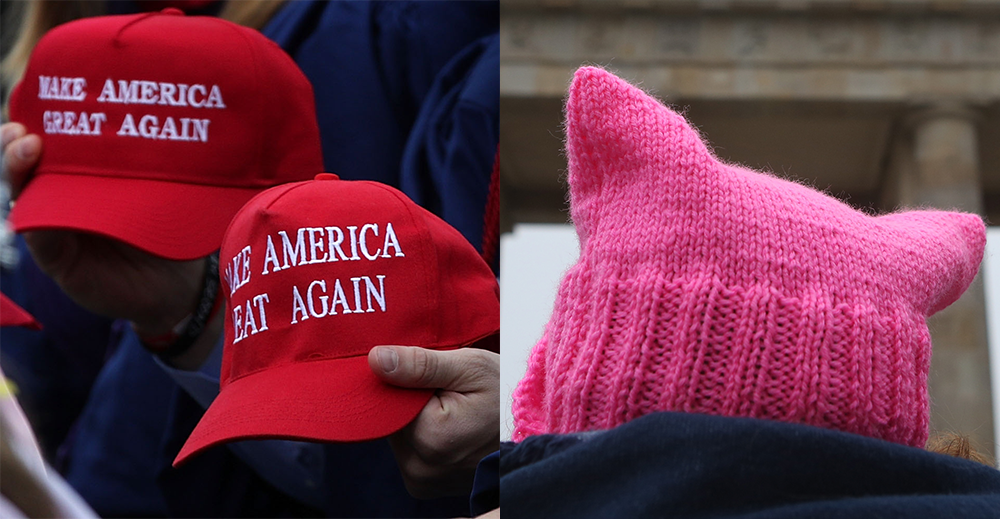 A recent Ethicist column in the New York Times posed an interesting dilemma: An 80-year-old parent with two daughters and one granddaughter had planned to leave their estate to those three descendants equally but was now having second thoughts. The parent was on the liberal side politically, but the two daughters had become right-wing, believed the election was stolen and refused to get vaccinated. The parent was afraid that the granddaughter would be influenced by these family members and was considering changing their will and leaving all their money to a “good cause.”

In the column, the ethicist Kwame Anthony Appiah pondered the reasons the daughters may have gotten misleading information and then had this advice: “Why not leave some money for your granddaughter to use when she reaches adulthood—she might very well defect from her mother’s political orientation, as her mother defected from yours—and give the rest to causes you care about, perhaps including ones that are working to fortify voting participation and strengthen effective public health education.” The question and answer raise some issues for estate planners to consider. We asked a few of our editorial advisory board members to weigh in.

Do clients often consider disinheriting a child for different political or other views, and if they do, how should the practitioner respond? Avi Z. Kestenbaum of Meltzer, Lippe, Goldstein & Breitstone, LLP in Mineola, N.Y., says that he’s encountered clients who want to disinherit a child and notes that how he handles these situations has changed over the years. When he was younger and less experienced, he didn’t always push back enough with his client’s wishes in situations like this. He was more of a scrivener and less of a counselor. While he’d still push back and give his viewpoint if he thought differently from his client on a serious matter involving their descendants, his guidance wasn’t very strong if his clients seemed adamant.  As a more experienced practitioner, he now believes his role is to be a true and ardent advisor. His clients make the ultimate decisions, but if he believes they’re making a serious mistake in judgment, he’ll strongly tell them. On a few occasions, he’s told them to use a different attorney because he wouldn’t draft the questionable provision as he felt they would later regret the decision they were making.

Sandra D. Glazier of Lipson Neilson in Bloomfield Hills, Mich. notes that if a client comes to her with this request, she’ll point out that eliminating family members as beneficiaries is likely to lead to litigation and isn’t likely to change the family’s political (or health care) perspective.  If the client lives in a state that recognizes “no contest” clauses, they might consider leaving a sufficient bequest coupled with a “no contest clause,” so as to discourage dissipation of their estate by the costs of litigation.

Both Kestenbaum and Glazier agree that a parent has a legal right not to leave anything to their adult children or grandchildren. But disinheriting a child is a very serious matter. Kestenbaum says that a disinherited child will feel the parent didn’t truly love them, and the emotional and psychological effects could destroy that child’s future physical and mental well-being. This isn’t all about the money per se. Disinheriting a child because that child may share a different social or political viewpoint, even if that child’s viewpoint seems absurd, will likely cause far more harm than good, says Kestenbaum. Disinheriting a child could also affect the child’s relationships with their siblings and with the child’s children and cause irreparable harm in those relationships.  Kestenbaum was troubled by the ethicist’s suggestion to perhaps leave assets to the grandchild when she becomes of age but not to the children. He feels that’s an even a bigger slap in the face and will cause more damage than disinheriting everyone.

Glazier notes that the parent should also consider that there may be a time when they become reliant on their daughters for support. Would the daughters be appropriate caregivers, surrogate decisionmakers or agents under a power of attorney? Has the parent considered the impact their children’s knowledge that they’ve been eliminated from the parent’s estate plan would have on the children should they gain access to the estate-planning documents while the parent is still alive? Should a guardianship or conservatorship ever be required, the family may become privy to the terms of the parent’s will or trust.

Glazier suggests that the parent who asked the question might consider using a carrot as opposed to a stick approach by placing family bequests in trust. The parent can then appoint trustees who share their perspective and with whom they trust through giving those trustees discretionary distribution authority. The trustees would be required to distribute funds in a way that support efforts and perspectives the parent believes in (or at least doesn’t support positions they find abhorrent). This could be the carrot for convincing the daughters to get vaccinated and boosted against COVID-19 or supporting organizations that provide educational content consistent with the parent’s beliefs. The parent could direct that the trustees consider the parent’s desire that the trustee not make distributions that enhance or in any way support behaviors the parent designates as being inapposite to their core values. Perhaps the parent could incentivize a beneficiary’s support of institutions that epitomize the parent’s core values (for example, if the beneficiary provides proof satisfactory to the trustee of a charitable or political contribution to a particular organization, the trustee, in the exercise of their discretion, may make a distribution to the beneficiary commensurate with the contribution.