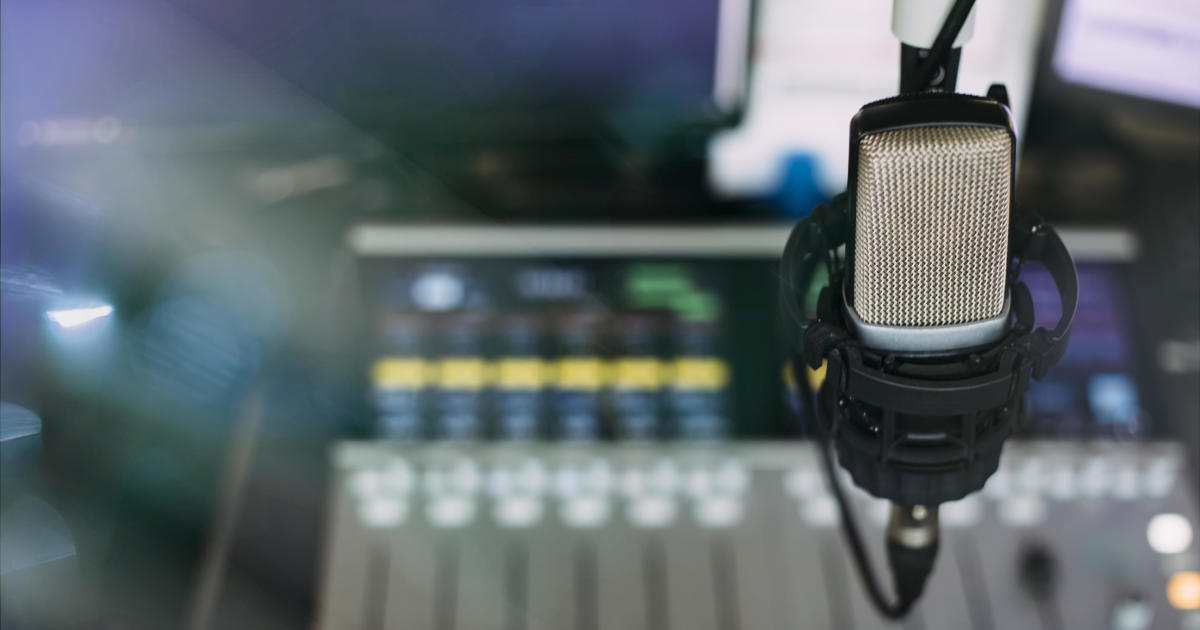 With just days until the midterm elections, the fight for political support from Latino voters is playing out in a multimillion-dollar battle for control of Spanish-language airwaves.

Partly in response to what they allege is a barrage of disinformation and misinformation on Spanish-language talk radio, a media company led by two former Democratic aides has embarked on a push to control 18 radio stations around the country, including a flagship of conservative talk radio in Miami, the station known as Radio Mambí.

The Latino Media Network purchased Mambí and 17 other Spanish-language radio stations from TelevisaUnivision in June. The company is run by two former Democratic political advisers, Stephanie Valencia and Jess Morales Rocketto, who worked on Barack Obama’s and Hillary Clinton’s political campaigns. Valencia also served as an official in the Obama White House.

Until the FCC gives final regulatory approval over the sale, which is expected to come later this year, the Latino Media Network will not be able to make any changes to the stations’ broadcasts. Latino Media Network declined to talk with CBS News about the purchase, but provided a statement saying that “all points of view will be welcomed and encouraged.”

The purchase has caused a stir.

“They want to use those 18 radio stations and start peddling socialism to the Hispanics,” said Republican Rep. Maria Salazar, who represents Miami and is a regular guest on Radio Mambí. Salazar said the station is considered “one of the bastions of free speech” and “conservative values.”

The sale of Radio Mambí has been met with opposition from Salazar and Florida’s two Republican senators, Marco Rubio and Rick Scott. The three signed a letter to the FCC to try and stop the deal, along with other Republican members of Congress, claiming it would “silence conservative voices.”

Those who support the purchase say it’s all about sharing reliable information.

“There’s a lack of trusted news and information sources in the Latino community across the board, whether that be in English or in Spanish,” said Jessica González, an attorney and co-CEO of Free Press, a media advocacy organization.

The heated ownership fight over the talk radio hub comes at a time when both political parties have been stepping up efforts to gain support from Latino voters. And experts tell CBS News that part of the effort to sway those voters has been to bombard them with disinformation.

“Mis- and disinformation has had a very direct impact on the way Spanish speakers in South Florida have voted in the immediate past elections,” Eduardo Gamarra, a political science professor at Florida International University (FIU), told members of Congress earlier this year.

According to Equis Research, more than 50% of the Latinos they interviewed for a report on misinformation had seen the false narrative both in English and Spanish claiming that the 2020 election was stolen from Donald Trump. Equis Research is a digital research organization that focuses on outreach and engagement of the Latino electorate.

CBS News has reviewed past segments broadcast on Radio Mambí that contained false claims by the station’s hosts, including assertions that Antifa and Black Lives Matter members were behind the Jan. 6 attack on the Capitol, and that COVID-19 was exaggerated by the Democrats to win the 2020 election.

Gamarra told CBS News there is also misinformation being spread by Democrats.

Talk radio has played a central role in spreading falsehoods in the Spanish-speaking community, Gamarra said. According to the latest numbers by Nielsen, 97% of all Latinos in the U.S. listen to radio on a monthly basis, more than any other ethnic group measured. But other platforms have also fostered the spread of misinformation aimed at capturing Spanish-speaking voter support.

Latino officials and advocates have been urging social media platforms to address the spread of bad information. González is one of those pressing the companies to act. She co-founded Change The Terms, a coalition of civil rights, policy and consumer organizations targeting the spread of hate and disinformation on social platforms.

“They’ve all made some vague promises that they’re going to do better with Spanish-speaking posts. But we haven’t seen any concrete data,” González said. “We’ve heard these kinds of promises before and unfortunately we will believe it when we see it.”

A study from the University of Texas at Austin Center for Media Engagement found the encrypted private messaging platform WhatsApp has also served as a source of disinformation. One-third of all participants surveyed by the university said they had read on WhatsApp that there was voter fraud in the 2020 election and that COVID was created as a weapon.

Most of the disinformation shared with the participants was coming from strangers, the report said.

Meta, WhatsApp’s parent company, told CBS News that although they “don’t believe private messaging on WhatsApp should be monitored, we have taken significant steps to address misinformation by limiting forwards, partnering with fact-checkers to run tip lines in Spanish, and empowering people with tools to access accurate information.”

Salazar, the Florida congresswoman, told CBS News she considers the concerns about Spanish-language misinformation to be overblown.

“People have many sources of info where they can compare,” Salazar said.

The Latino Media Network paid $60 million for radio stations in Los Angeles, New York, Texas, Florida, Chicago and Las Vegas, among other locations. Lakestar Finance, an investment group affiliated with businessman and philanthropist George Soros, is a lead investor. Soros, a well-known progressive donor, attracted the attention of Republican politicians who have been fighting the acquisition.

“We know what Soros thinks about conservatives and what he thinks about Republicans,” Salazar said. “I don’t believe for one minute that Soros wants to be [im]partial, nonbiased.”

“The people that he hired as their front people are going to do as he tells them,” the congresswomen claimed.

While resistance from conservatives grows, González says it’s all a narrative to scare people.

“I think people like to pretend that George Soros is the boogeyman and frankly, a lot of that is anti-Semitic. Not saying all of it, but we’re seeing a lot of anti-Semitic narratives,” said González, the Free Press co-CEO.

In its statement sent to CBS News, the Latino Media Network said the company “believe[s] in freedom of expression and a free press which values verifiable facts and balance.”