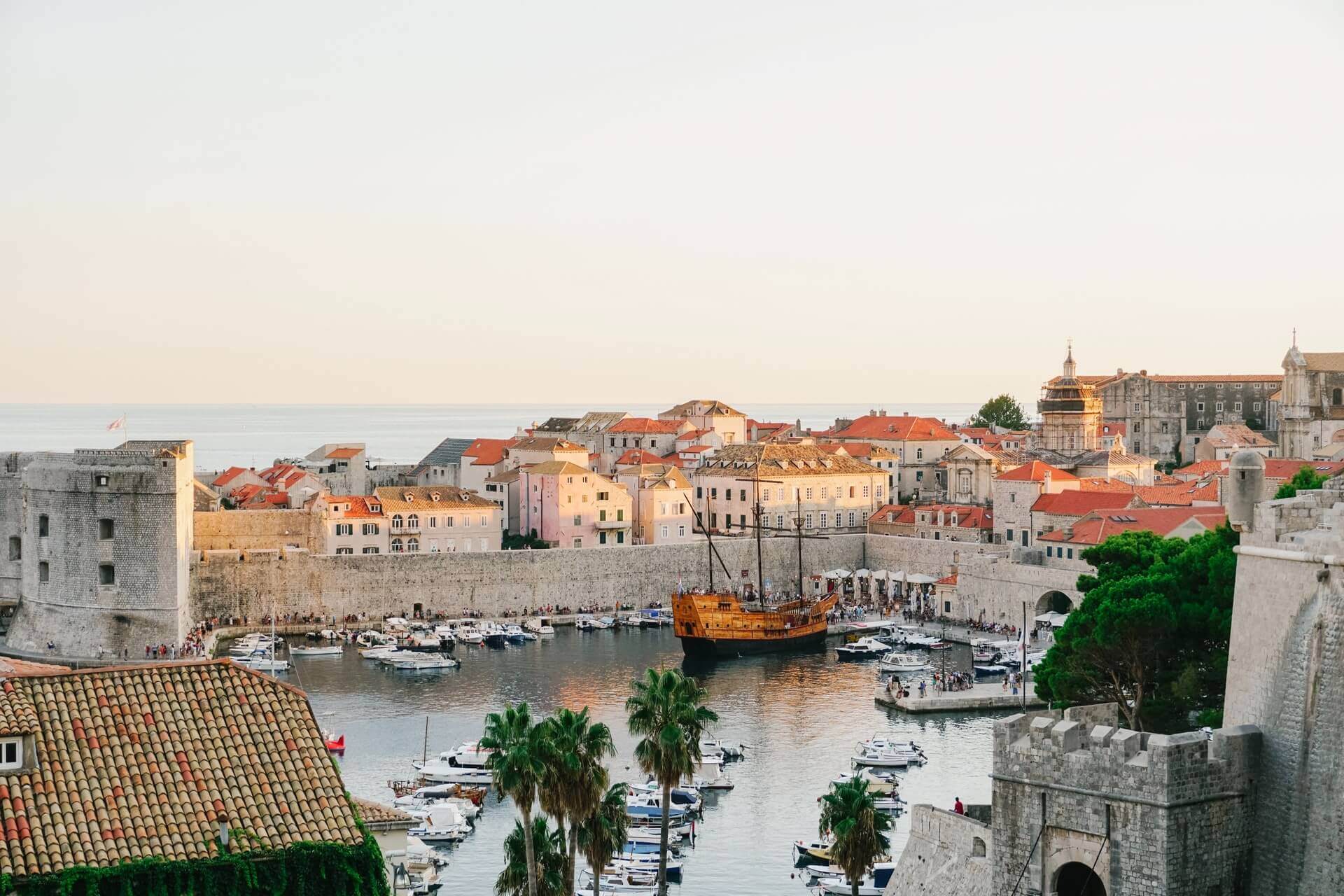 Entry restrictions to Croatia have been completely lifted, meaning that travellers can enter the country exempted from presenting a health certificate, the local media has revealed.

According to news published by the Total Croatia News, the abolishment of the entry rules, which indicates that travelling is back to the pre-pandemic state, has become effective on May 1, SchengenVisaInfo.com reports.

“That means that everyone trying to enter Croatia, carrying any passport, coming from anywhere to any border crossing, will be allowed to enter Croatia without being asked any questions regarding COVID-19,” the media reports.

Nonetheless, the official website for news related to COVID-19 shows that the entry rules remain the same, but as Total Croatia News emphasises, the Croatian Interior Ministry has yet to update the rules.

“And, also, it is entirely fitting and in line with all of their best efforts that such a huge change went almost unnoticed, as it was not clearly made public in time that the rules have changed for so many travellers. To make matters much worse, the official website of the Croatian police created to explain the COVID-19 and borders in detail still has the incorrect data,” the media writes.

The good news can be a result of the high vaccination rates, as the data from the European Centre for Disease Prevention and Control (ECDC) shows that 55.4 per cent of the Croatian population is vaccinated against COVID-19. Although such rates lag the average vaccination uptake by EU and EEA countries, the vaccination rollouts remain steady, especially in comparison with some other EU countries like Bulgaria, which has recently announced the abolishment of entry rules, despite having the lowest vaccination rates in the EU.

More specifically, Croatia falls behind the EU/EEA population being vaccinated with the primary course of vaccination by 17 per cent, while it is ahead of Bulgaria by 25.7 per cent.

Furthermore, 57.3 per cent of the Croatian population has received the first dose of the anti-COVID vaccine, while 22 per cent has been administered the booster shot.

In addition, the World Health Organisation (WHO) data shows that 5,207 positive cases of COVID-19 have been reported in Croatia during the last seven days, taking the total number of infection cases registered to 1,123,029. The death rates have also peaked at 15,843 since the pandemic began, with 53 of those registered in the last week.

Another country to abolish entry rules completely by May 1 was Lithuania, which revealed that no vaccination, recovery, or test certificate is required for travellers to enter the Baltic country.

Although there was some confusion about the Greek government’s announcement, the latter confirmed that entry restrictions had been lifted. The decision entered force on Sunday, May 1, and the measure is more than welcome, as the country is preparing for a robust tourism season. Last year, Greece was the only EU Member State to score high rates of tourism, despite the ongoing pandemic.

However, a similar approach hasn’t been adopted by other coastal countries that are quite dependent on tourism, such as Spain and Italy, as they continue to impose several restrictions on incoming travellers.

In other words, Spain has extended its COVID-19 entry restrictions until May 15, meaning that a health certificate is mandatory to present in order to enter the Spanish territory.

The presentation of the same document is mandatory for entry to Italy, although the latter has abolished several domestic restrictions, including the requirement to present a health certificate in order to enter bars, cafes, and other leisure facilities.