COVID-19 outbreaks have hit Los Angeles International Airport with at least 400 confirmed cases among Transportation Security Administration staff and workers at American and Southwest airlines, according to the Los Angeles County Department of Public Health.

At least 220 staff with the TSA at LAX have tested positive for the coronavirus, according to the county agency.

Despite the number of cases being reported, LAX and TSA officials said services have not been impacted because of them.

“There has not been any affect to security lines at LAX,” said Daniel D. Velez, a spokesperson for TSA. 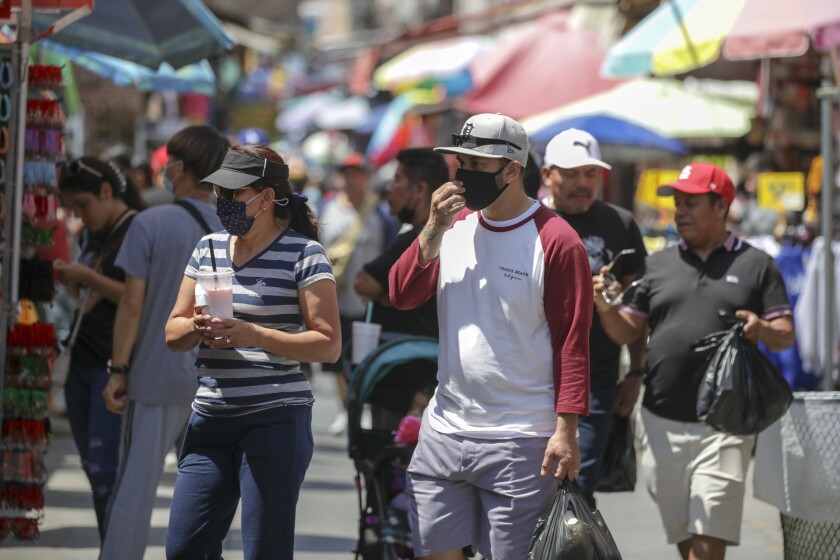 L.A. County coronavirus weekly death rate 70% higher than in Bay Area: Why so much worse?

L.A. County coronavirus weekly death rate 70% higher than in Bay Area: Why so much worse?

On Sunday, the maximum standard waiting time for a traveler at the airport was 21 minutes, and 99% of travelers were able to go through screenings in less than 15 minutes, Velez said.

The outbreaks among airport workers come as the entire county is facing elevated levels of infections and a possible renewed requirement of indoor masking if the high number of cases persists.

As of Friday, L.A. County was facing an average of about 6,600 new cases a day over the past week.

TSA officials point out rates among staff will often reflect what is happening locally, and workers are continuing to follow masking guidelines set by the Centers for Disease Control and Prevention. Those who feel sick are told to stay home and report confirmed COVID-19 infections. 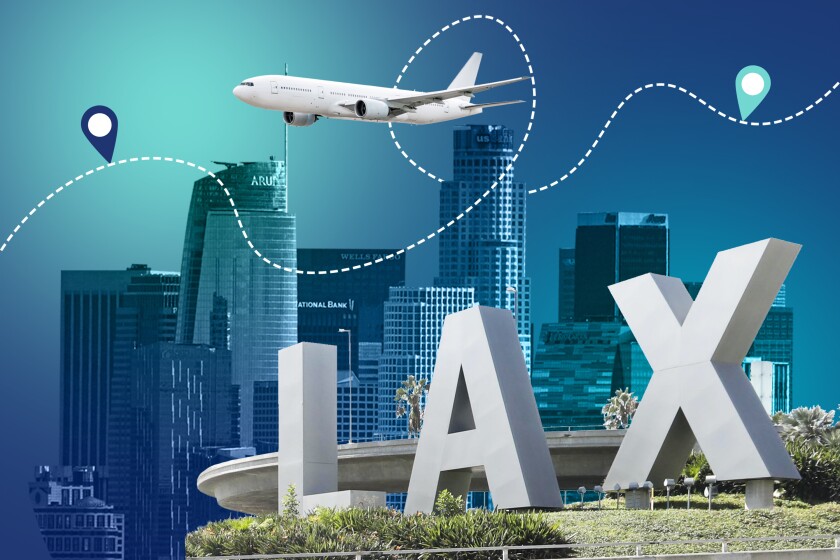 Hate getting to LAX? In an alternate reality, you could be catching flights in Palmdale

For a brief moment, let’s step into the multiverse of California air travel.

According to county health officials, workers for American Airlines at LAX are also experiencing an outbreak of their own, with 154 confirmed cases among staff.

Officials at the two airlines did not immediately respond to requests for comment.

Victoria Spilabotte, a spokesperson for LAX, said operations at the airport are still running as normal.

LAX still requires travelers to wear face masks in the airport, but relaxed rules for travel have meant that many airlines no longer require masks for domestic travel.

American Airlines, Delta Air Lines, and Southwest Airlines, for example, make masks optional for travelers when traveling within the U.S. 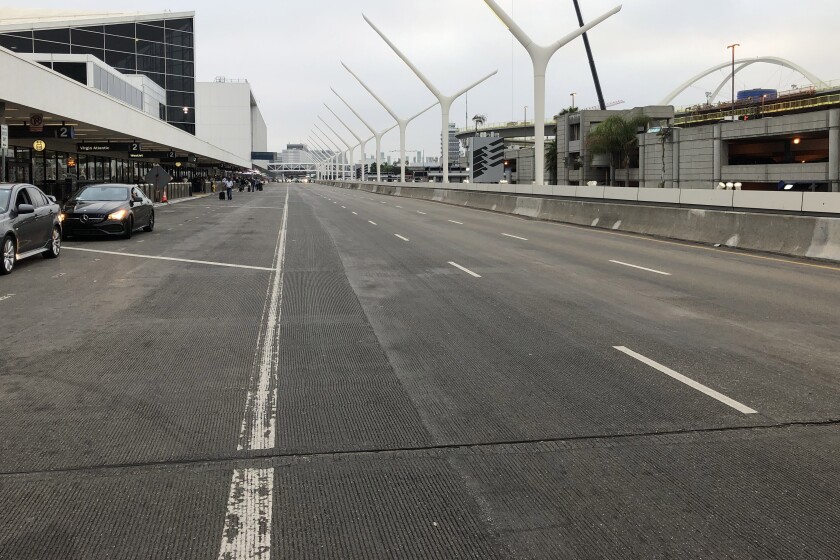 A shuttle bus carrying 23 passengers was involved in a crash at LAX, with at least two people suffering serious injuries.