The Perfect Enemy | COVID boosters could prevent up to 51,000 hospitalizations among kids: report
Skip to content
December 10, 2022
Read Time:2 Minute 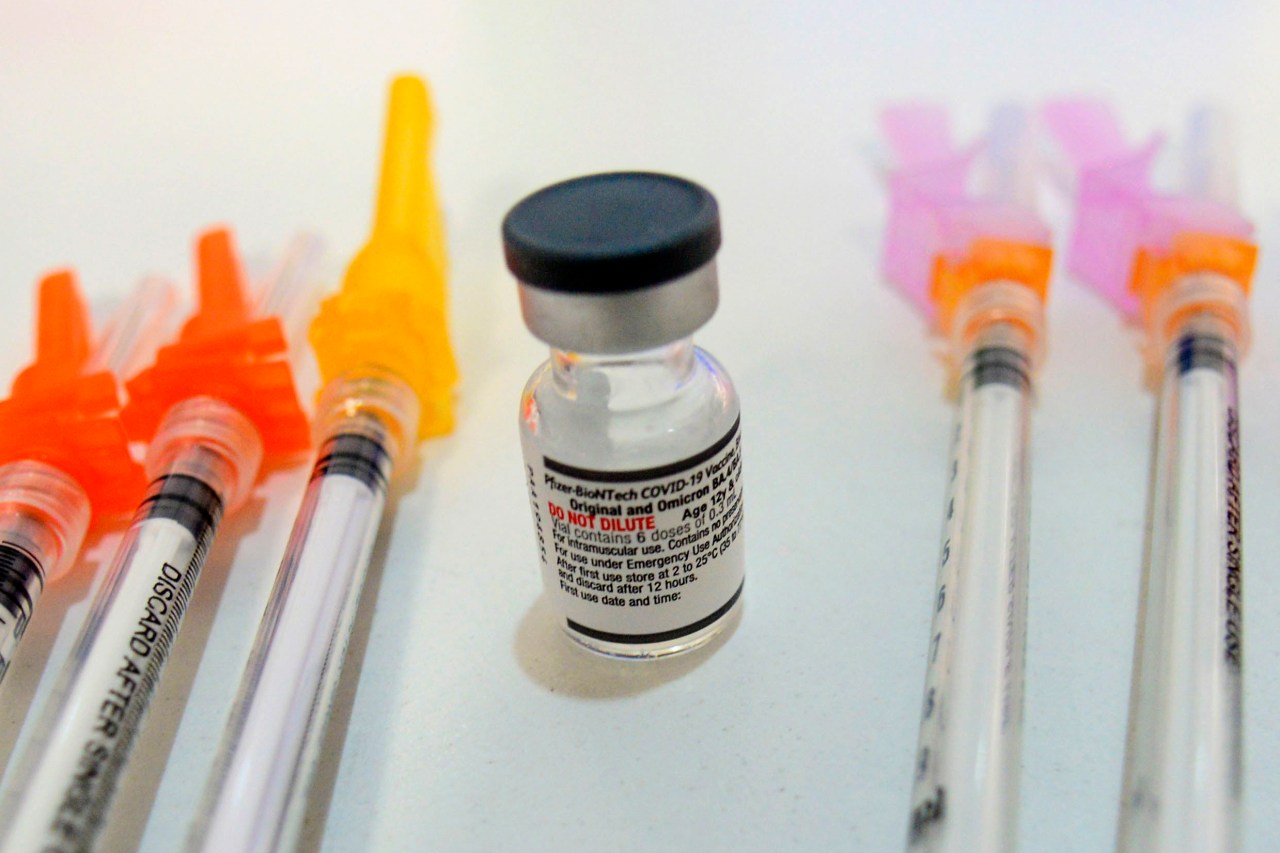 A robust COVID-19 booster campaign among children could potentially avert nearly 51,000 pediatric hospitalizations over the coming months according to new projections released by the Commonwealth Fund.

In its analysis, the Commonwealth Fund projected two scenarios: booster vaccination rates match that of flu shot uptake by the end of 2022 or 80 percent of eligible individuals receive a booster in the same time frame.

In the first scenario, the organization estimated that over 38,000 hospitalizations among children aged up to 17 could be avoided, nearly 9,000 of which would require stays in intensive care units.

According to the most recent federal data, about a quarter of all children have received a flu shot this season. In the 2021-2022 influenza season, flu vaccine coverage among children aged between six months and 17 years was 57.8 percent and current trends seem to indicate this year could be similar.

In a scenario in which 80 percent of all people get a booster, the Commonwealth fund estimated nearly 51,000 pediatric hospitalizations could be averted, more than 11,000 of which would potentially require stays in intensive care units.

This outcome seems highly unlikely given there are only seven weeks left in 2022 and only 10 percent of the eligible U.S. population has gotten a bivalent booster.

Health officials have continually urged people to get the bivalent COVID-19 booster to soften the effects of a winter surge in coronavirus cases. Weekly COVID-19 cases have begun rising in recent weeks. It was announced on Monday that the Biden administration was launching another initiative to encourage booster uptake.

The Commonwealth Fund in October also estimated that a strong COVID-19 booster campaign could save up to 90,000 lives as well billions in hospital costs.

“For families, school absenteeism can impose productivity losses and economic burden, with adult caregivers needing to stay home from work,” said the Commonwealth Fund. “Vaccination can help maintain in-person learning and prevent infection from spreading through the classroom.”

These estimates come as many children’s hospitals across the country are at capacity due to the spread of RSV, a virus that is largely harmless among adults and older children, but can cause severe illness among young children and infants, many of whom have not been exposed to the virus due to the COVID-19 pandemic.

“Throughout the pandemic, children have experienced direct health burdens as well as enormous upheaval in their personal and educational lives. Accelerated vaccination campaigns that achieve high coverage across all ages have the potential to prevent a possible imminent surge in COVID-19, protecting children both directly and indirectly and providing them with additional stability in terms of school attendance and other social engagement,” the Commonwealth Fund stated.