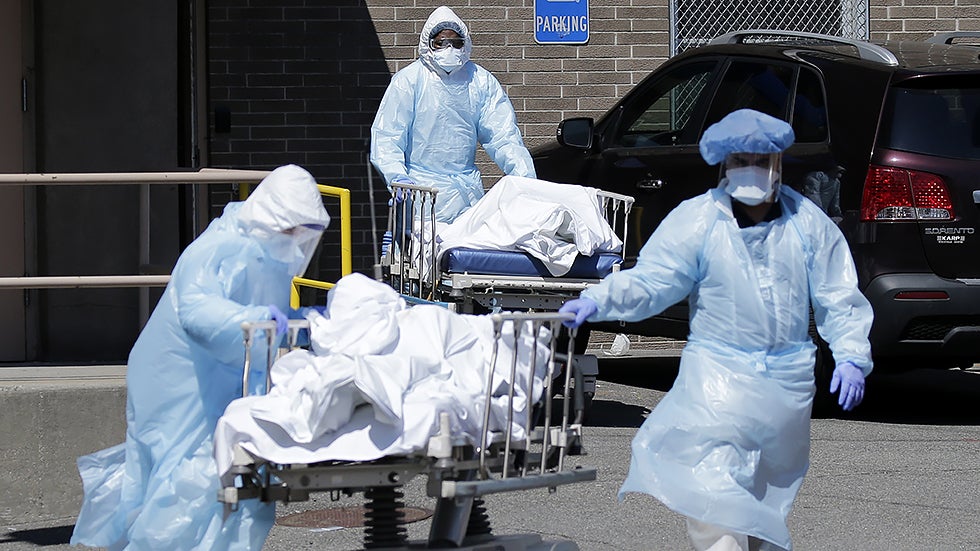 COVID-19 was the third leading cause of death in the U.S. between March 2020 and October 2021, according to an analysis of federal data released Tuesday.

Researchers at the National Cancer Institute, part of the National Institutes of Health, analyzed death certificate data and found COVID-19 accounted for 350,000 deaths — one in every eight — in the U.S. during that 20-month period.

The data illustrate the toll of the pandemic, as COVID-19 was a top five cause of death in every age group aged 15 years and older.

Heart disease was the number one cause of death, followed by cancer, which  accounted for a total of 1.29 million deaths combined.

Among those 85 and older, COVID-19 was the second leading cause of death in 2020, but dropped to third in 2021, likely because of targeted vaccination efforts in this age group.

The authors noted that the increased ranking of COVID-19 as a leading cause of death in some age groups matches a downward age shift in the distribution of COVID-19 deaths in the U.S. in 2021 compared with 2020. This trend could be attributed to higher vaccination rates among elderly and more vulnerable people.