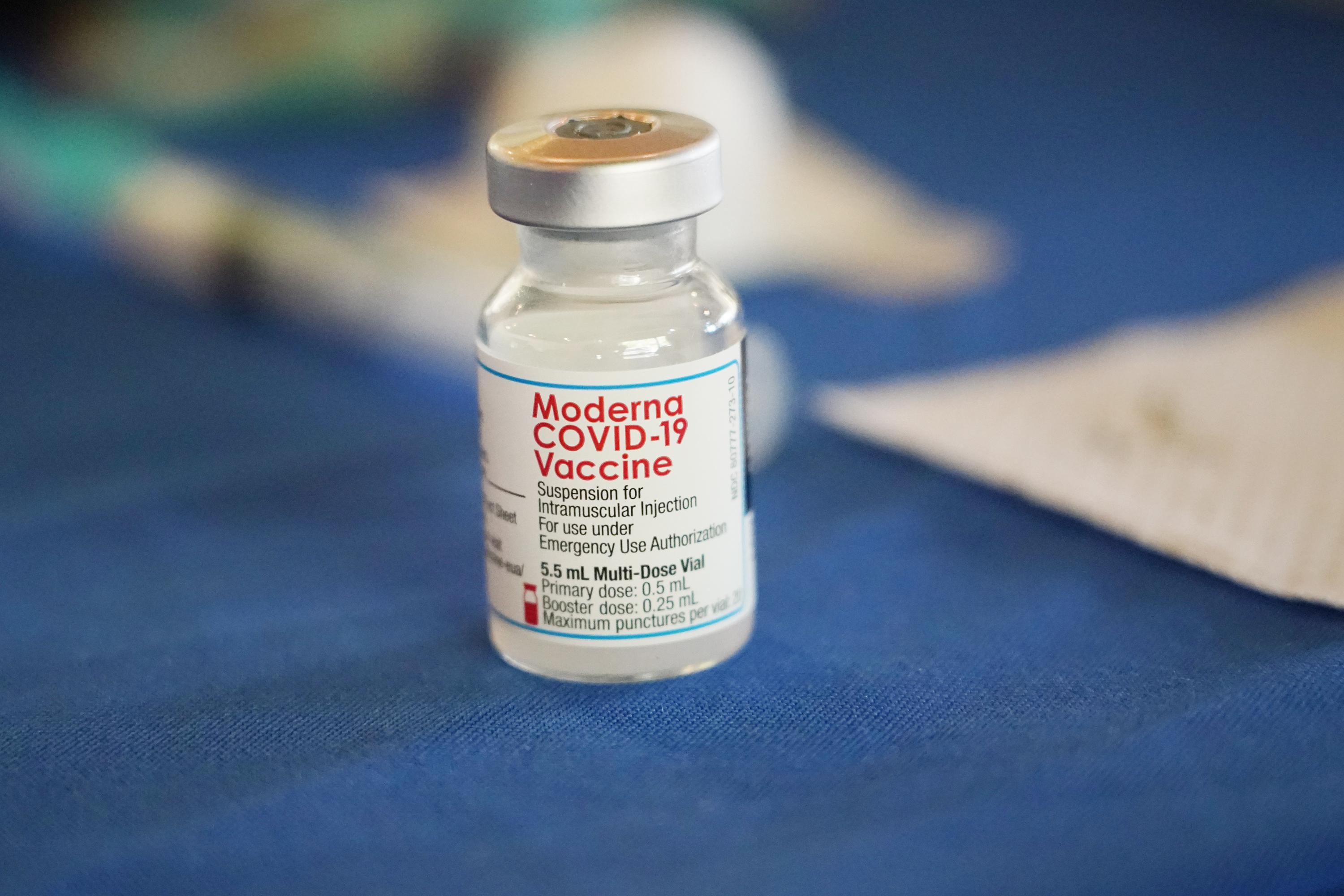 AP’S ASSESSMENT: False. The COVID-19 vaccines don’t contain scopolamine, according to experts and the U.S. Food and Drug Administration. Additionally, claims that the military made such a finding is false, a spokesperson for the Department of Defense told The Associated Press. This false claim spread as real after appearing on a website known for its satire and parody content.

THE FACTS: A blog post that was recently published on a satirical website has spread false claims that scopolamine, a drug used to treat motion sickness, was found in the COVID-19 vaccines by the U.S. military.

The site that first published the baseless claim, Real Raw News, says on its “About Us” that “This website contains humor, parody, and satire.” However, some social media users spread the bogus claim as real on platforms including Twitter, Facebook and Rumble.

The blog post claimed that “sources” in the office of Gen. David H. Berger, commandant of the U.S. Marine Corps, said that the “U.S. military has found the drug scopolamine in Covid-19 vaccines destined to reach the arms of children.”

The claim is false, Pentagon spokesperson Maj. Charlie Dietz told the AP in an email.

“There is absolutely no truth to that claim,” Dietz wrote.

Scopolamine is also not featured in the list of ingredients for the COVID-19 vaccines published online by the FDA, said Candy Tsourounis, a professor of clinical pharmacy at the University of California, San Francisco School of Pharmacy.

“You can see them all listed there and there is no scopolamine,” she told the AP.

Abby Capobianco, a spokesperson for the FDA, confirmed in an email to the AP that the claim is “completely false.”

“To have a vaccine that is being administered to literally millions of people around the globe have such a significant lapse in good manufacturing practices is nearly impossible,” she said. “They wouldn’t leave the manufacturer’s possession without having undergone that validation that they are pure, they are not contaminated, that the composition is exactly what is listed in the federal labeling.”

A spokesperson for Pfizer wrote in an email to the AP that the company’s COVID-19 vaccine “does not contain scopolamine.” A spokesperson for Moderna, whose vaccines are also approved for children in the U.S., did not respond to the AP’s request for comment.

Scopolamine is used to prevent nausea and vomiting due to motion sickness or after surgery, Tsourounis said. It is typically administered through a transdermal patch. If taken at high doses, scopolamine can cause side effects like severe dizziness and loss of consciousness, according to Tsourounis.