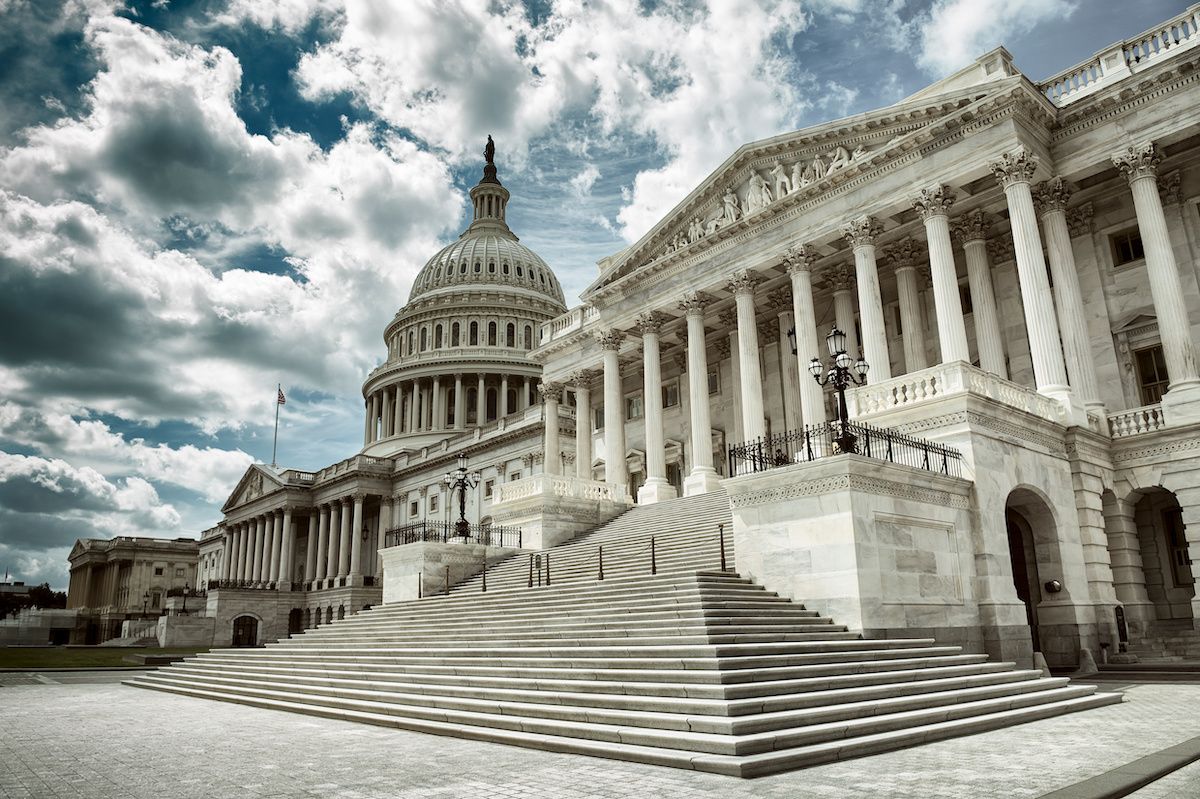 COVID-19 public health emergency to continue, but Senators vote to end it.

The nation’s COVID-19 public health emergency will continue for now – and so will political sparring over the next steps to address pandemic conditions.

Federal officials have pledged at least 60 days’ notice before ending the U.S. Department of Health and Human Services’ (HHS) declaration of the COVID-19 public health emergency (PHE). HHS Secretary Xavier Becerra renewed the PHE in October to last another three months, and it appears it will continue because a number of news outlets reported the 60-day notice deadline came and went on Nov. 11 with no official pronouncement or warning about ending it.

A majority of senators disagree. On Nov. 15, the Senate voted 62-36 for a resolution to end the COVID-19 national state of emergency first declared by President Donald J. Trump in March 2020. That resolution is sponsored by Sen. Roger “Doc” Marshall, MD, R-Kansas, who cited President Joe Biden’s comments that the pandemic was over.

Biden’s Sept. 18 on the CBS News show “60 Minutes” prompted national debate among public health experts and commentators, and the president acknowledged criticism about his statement. He clarified that the pandemic “basically is not where it was.”

The PHE declaration has been used to justify lockdowns of small businesses and schools, mask and vaccine mandates, and a “spending binge” of more than $9 trillion since February 2021, Marshall said in a statement after the Senate vote.

“Congress must take the responsible action of reigning in this massive expansion of government and restore Americans’ fundamental right by terminating the COVID-19 national emergency declaration,” said Marshall, who made his career as an obstetrician-gynecologist before serving in public office.

The White House Office of Management and Budget (OMB) published a statement that Biden would veto the legislation if approved by Congress. It was unclear if or when the House of Representatives would have a vote on a similar measure.

The authorities granted under the PHE are critical to respond to COVID-19, the virus omicron variant and emerging variants, according to the White House.

“Additionally, easing further strain on our health care workforce and health care system and the ability to deliver care to COVID-19 patients will also enable treatment of people suffering from other illnesses who are also put at risk when hospital systems are overwhelmed,” the administration’s statement said. “Preserving our ability to respond is more important than ever as we head into the winter, when respiratory illnesses such as COVID-19 typically spread more easily.”

Biden this week sent a new spending request to Congress, asking to spend $10 billion on COVID-19 relief and $37.7 billion for various aid and defense proposals relating to the Russian invasion of Ukraine.

“Staying ahead of COVID-19. Supporting Ukraine’s fight to defend its sovereignty. Helping Americans who have borne the brunt of natural disasters. The American people rightly expect their leaders to come together and deliver on these priorities, and I urge the Congress to address them as part of a comprehensive, bipartisan agreement in the weeks ahead,” said the letter from OMB Director Shalanda D. Young.