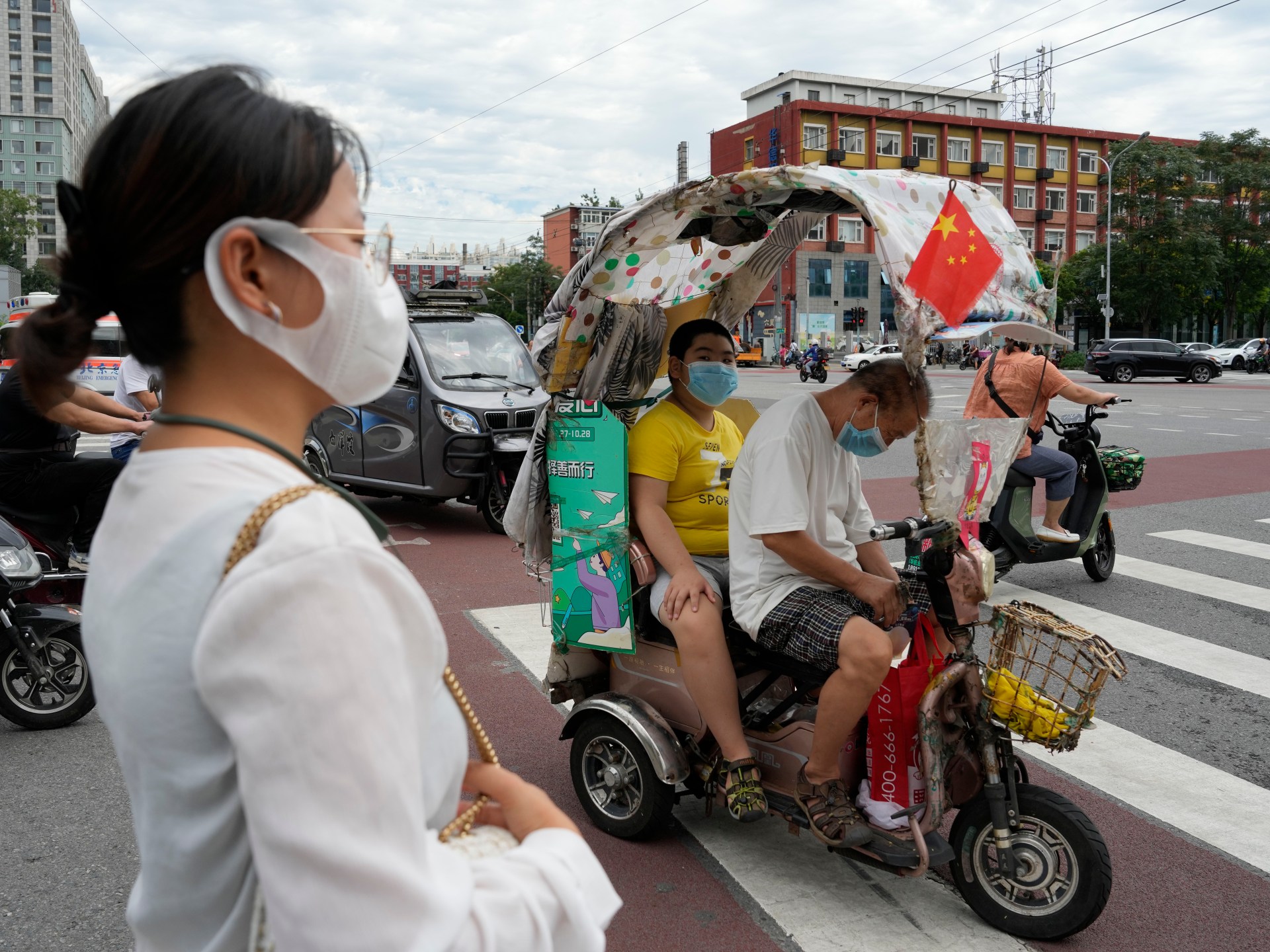 Demand for Chinese exports softened as economic activity in Western markets slowed and the Federal Reserve and central banks in Europe and Asia raised interest rates to cool surging inflation.

At home, repeated closures of cities to fight virus outbreaks have weighed on consumer spending.

“The slowdown in China’s export sector is adding to headwinds for the Chinese economy,” said Rajiv Biswas of S&P Global Market Intelligence in a report. The lack of import growth highlights the “continued weakness of Chinese domestic demand”, the report added.

Growth in the world’s second-largest economy fell to 2.5 percent in the first half of 2022, less than half the ruling Communist Party’s 5.5 percent annual target, after Shanghai and other industrial centres were shut down to fight virus outbreaks.

Factories have reopened, but temporary closures in areas including the southern business centre of Shenzhen and a dry summer that left reservoirs in China’s southwest unable to generate hydropower have weighed on activity.